History of the Honda Civic

It has gone on to become something of an icon, with its practical yet fun-natured approach to driving

The Honda Civic is one of the best-known cars ever made.

It’s been around for a long time, too, having first arrived back in the early 1970s. Since then, it has gone on to become something of an icon, with its practical yet fun-natured approach to driving making it a popular choice for all manner of drivers.

Now entering its eleventh generation, the Civic is getting even more technologically advanced than ever. But how did it get to this point? Let’s take a look.

Life for the Honda Civic kicked off in 1972 with the arrival of the dinky and boxy original. Efficient and very simple to maintain, the first-generation Civic put the groundwork in for what its replacements would become known for decades later. 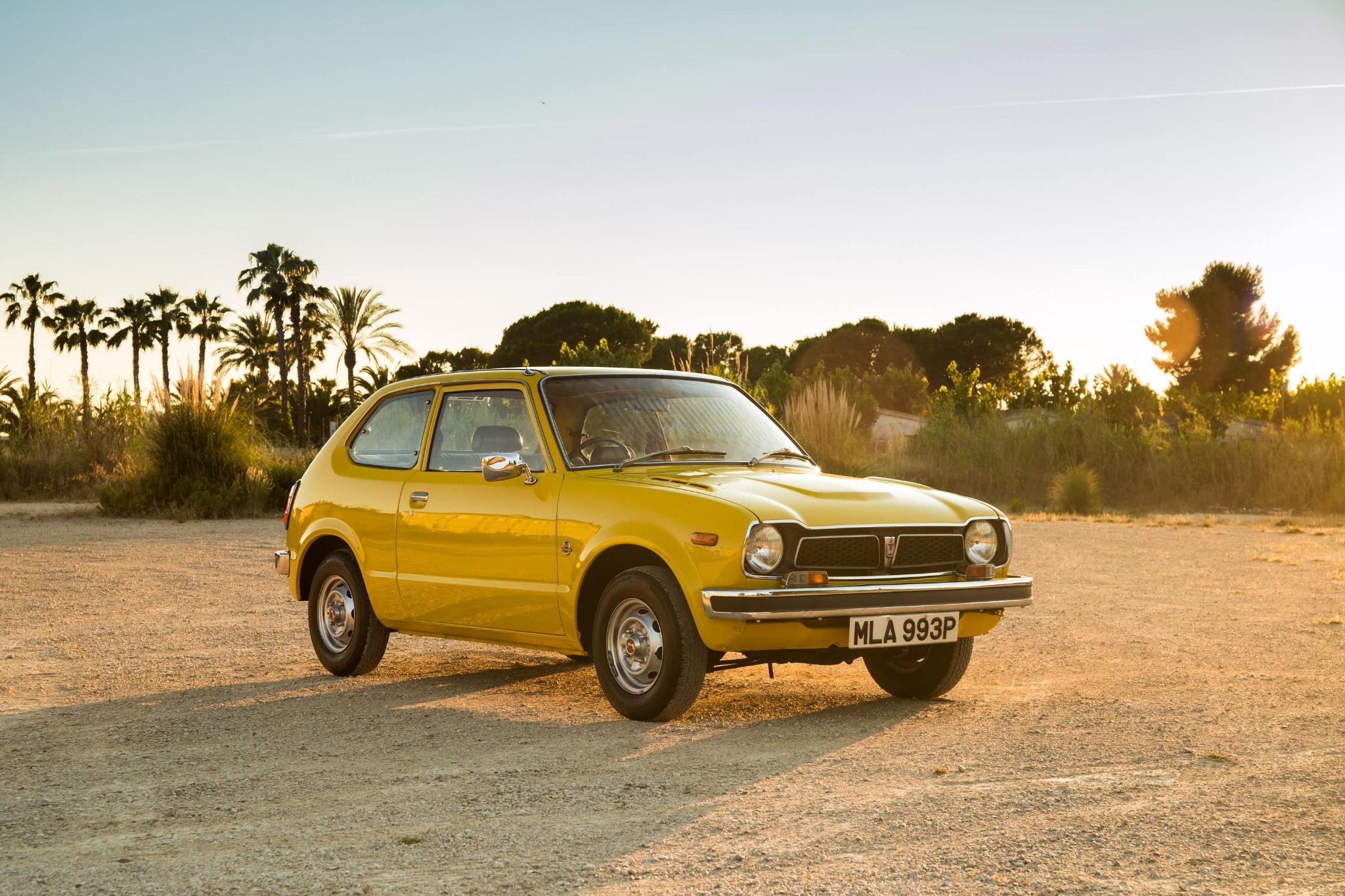 Things got a little more grown up with the second-generation Civic. It was a little more spacious than before and had been made simpler in a variety of ways, too. It still had that real focus on reliability and ease-of-use, mind you.

Arriving in 1983 the third-generation Civic had styling that was definitely representative of the decade it was released in. Square and angular, the Civic brought a range of new engines which were more powerful than they had been previously.

Honda re-wrote the Civic handbook when it launched its fourth generation car in 1987. Most European models got a 1.3-litre engine as standard, though later models benefitted from a larger 1.4 four-cylinder with dual carburettors. You also find Honda’s famous VTEC engines in SiR badged models.

Moving up to the 1990s and we see a more rounded and modern Civic arrive. Again, it had a real focus on efficiency - and ensured that the Civic became Honda’s most fuel-efficient model to date - though VTEC models continued to bring some of that performance that buyers really enjoyed.

In 1995 the Civic evolved again, bringing some choice updates in a more rounded, grown-up package. Honda also tweaked the Civic’s suspension at this stage, while the sporty VTi model utilises a punchy 1.6-litre engine. 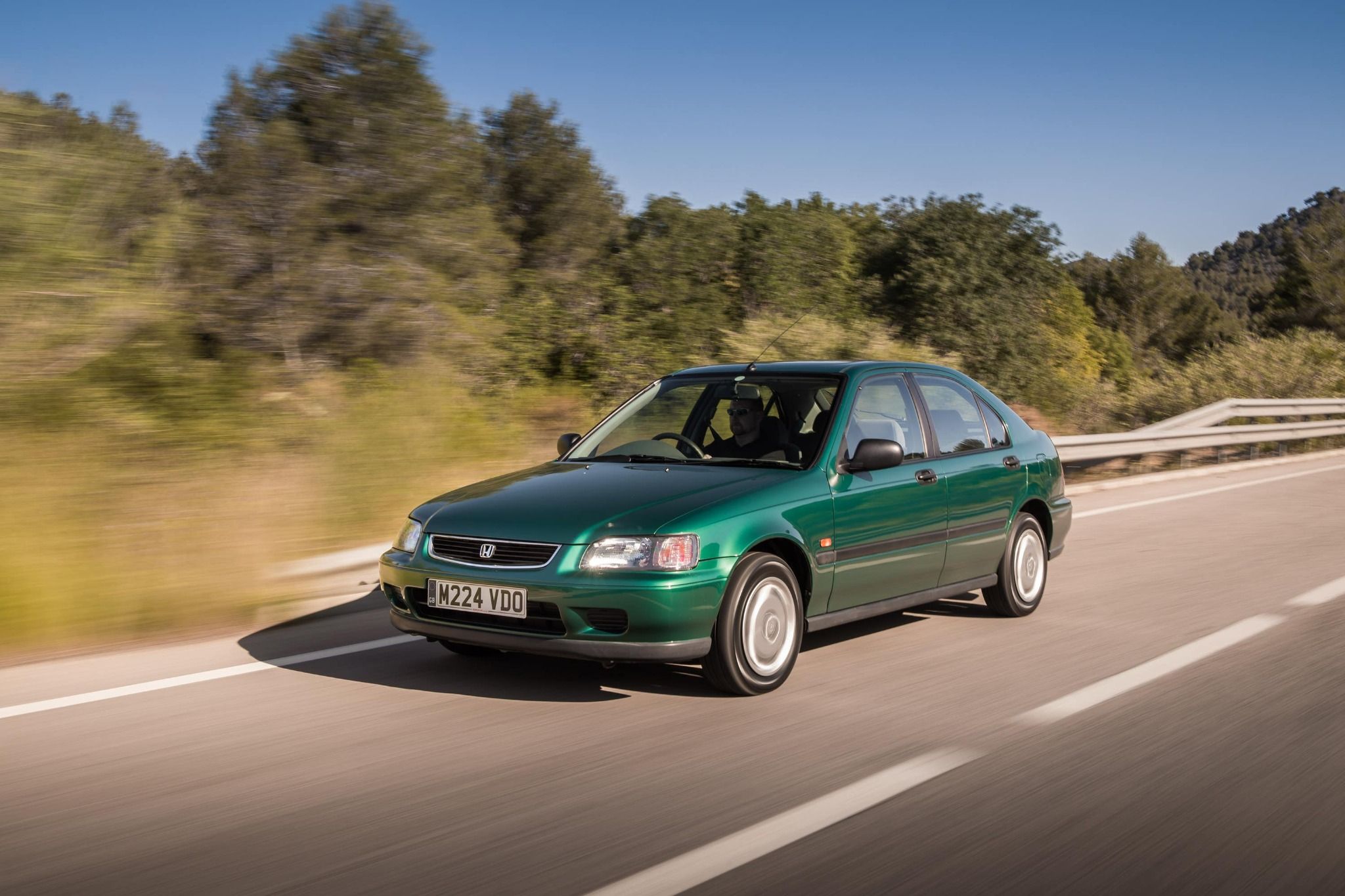 It’s at the seventh generation where things start to feel a lot more ‘current’. Interior space was improved over its predecessor, while a lot of variants gained more power than before. The Type R of this generation would go down as one of the all-time hot hatch greats. 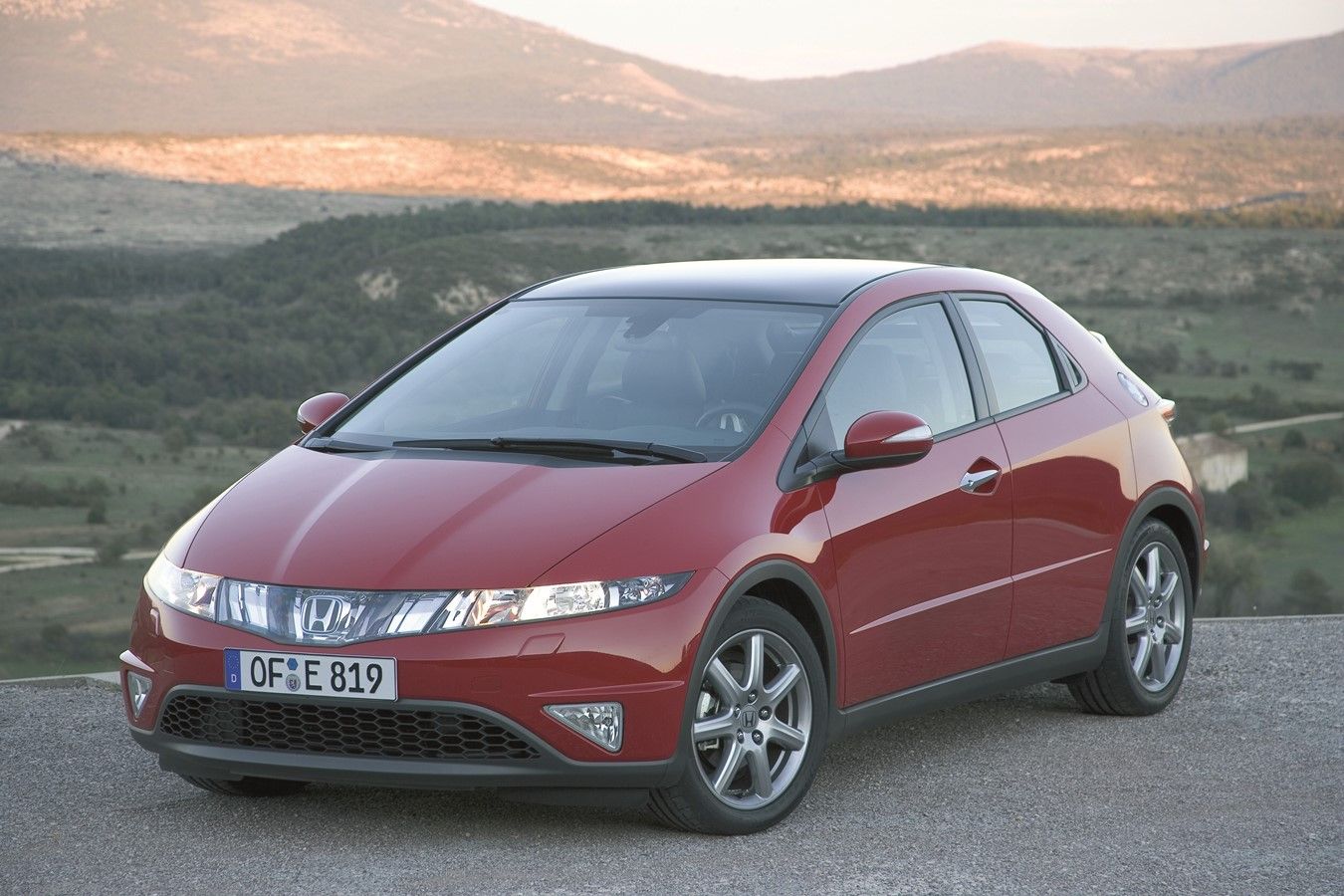 The eighth generation Civic took a completely new approach to design. It was night-and-day different to the car it replaced, with a striking and edgy look that really made it stand out from the crowd. The Type R featured some wild styling too.

It was more of a case of evolution for the ninth-generation Civic as it took much of the design of its predecessor and just looked to finesse the formula somewhat. Honda also boosted safety for this generation of Civic. 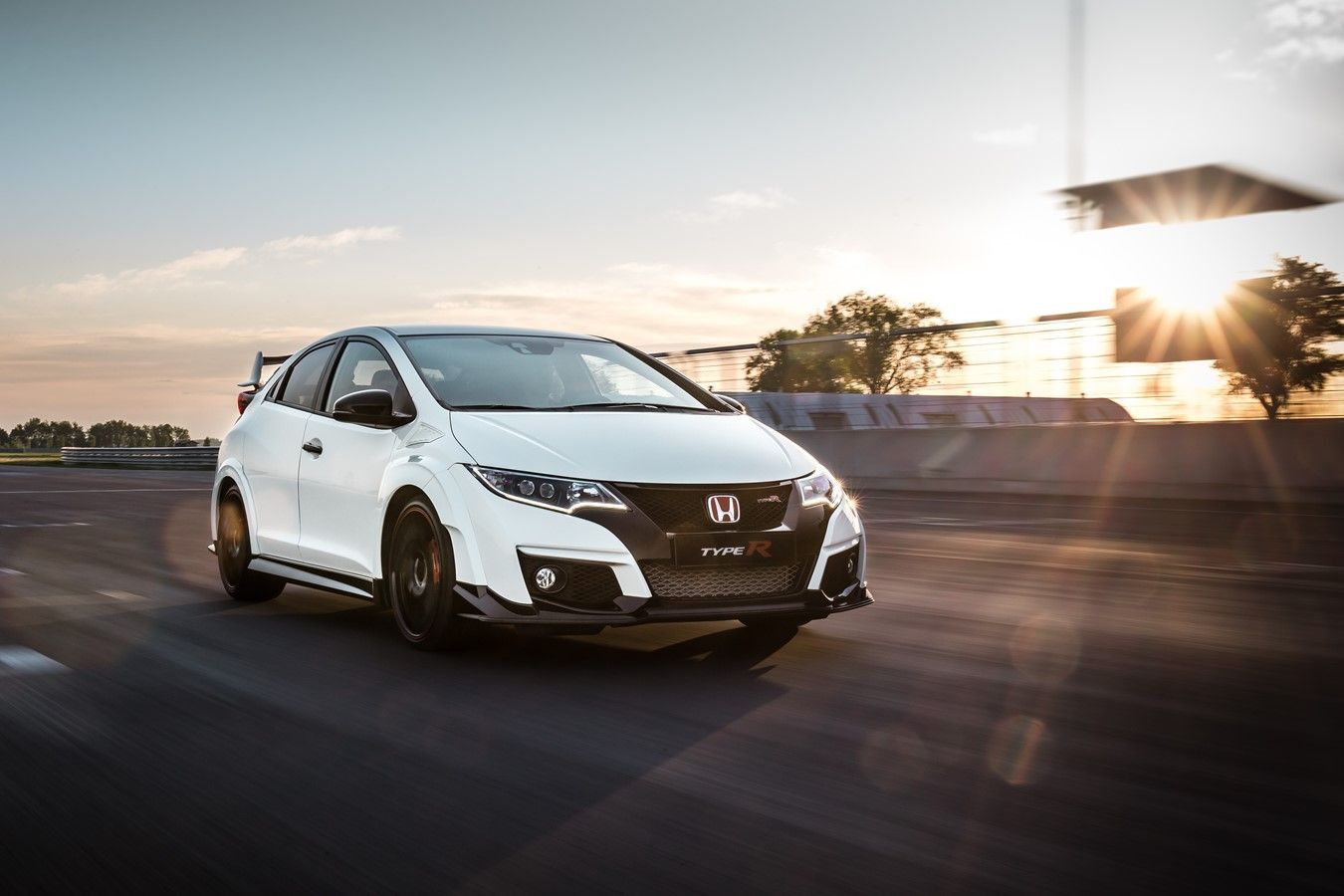 The tenth-generation car took a more saloon-like approach to the Civic formula, though the hatchback layout was retained for practicality. It has gone down as one of the most rounded Civic models to date, while the Type R version has been widely regarded as one of the best hot hatches ever created. 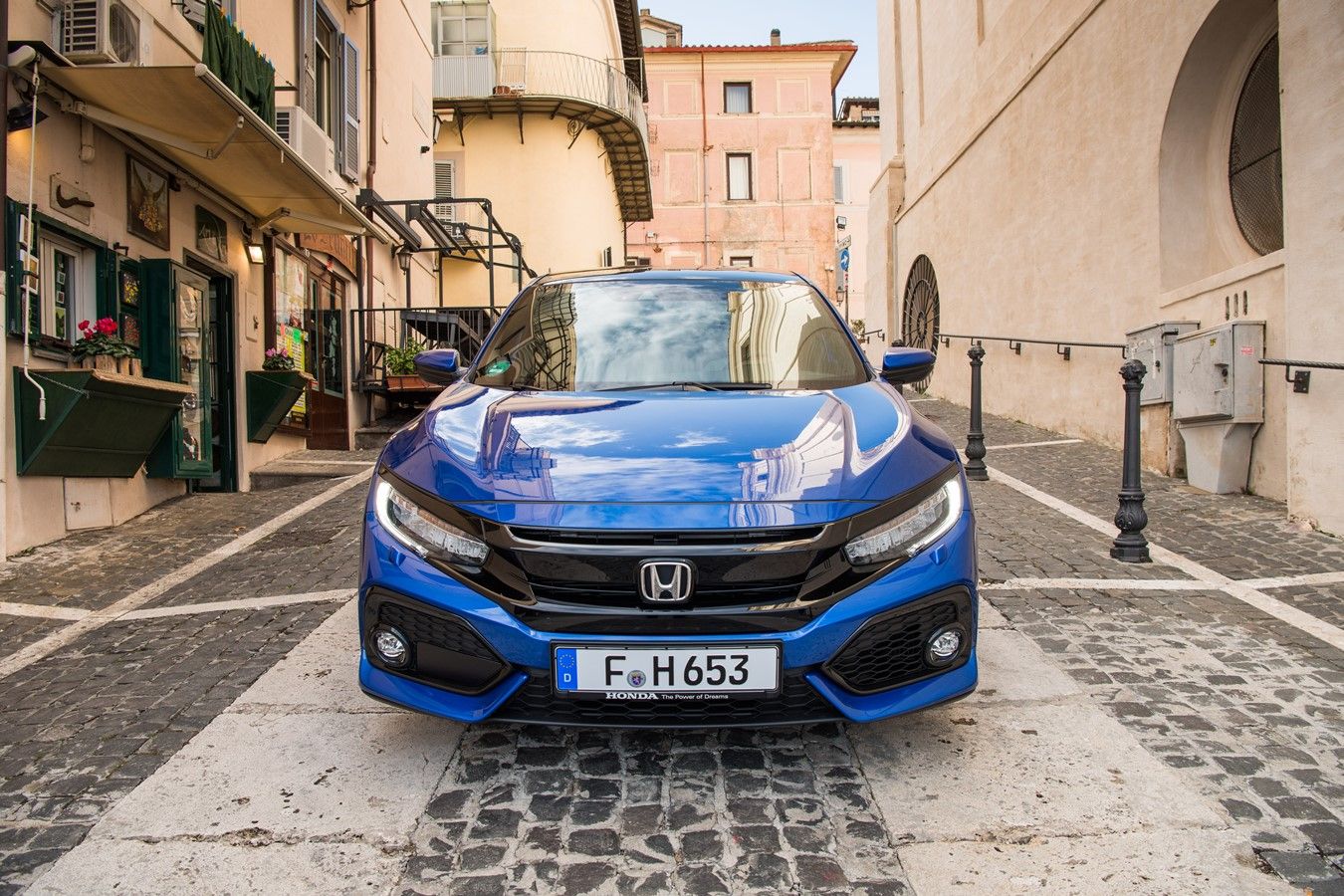 Finally, we get to the eleventh generation car. Again, it’s more of a case of evolution, but Honda has looked to remedy some of the issues people had with the previous car - mainly its interior and infotainment setup - while also boosting comfort and refinement. 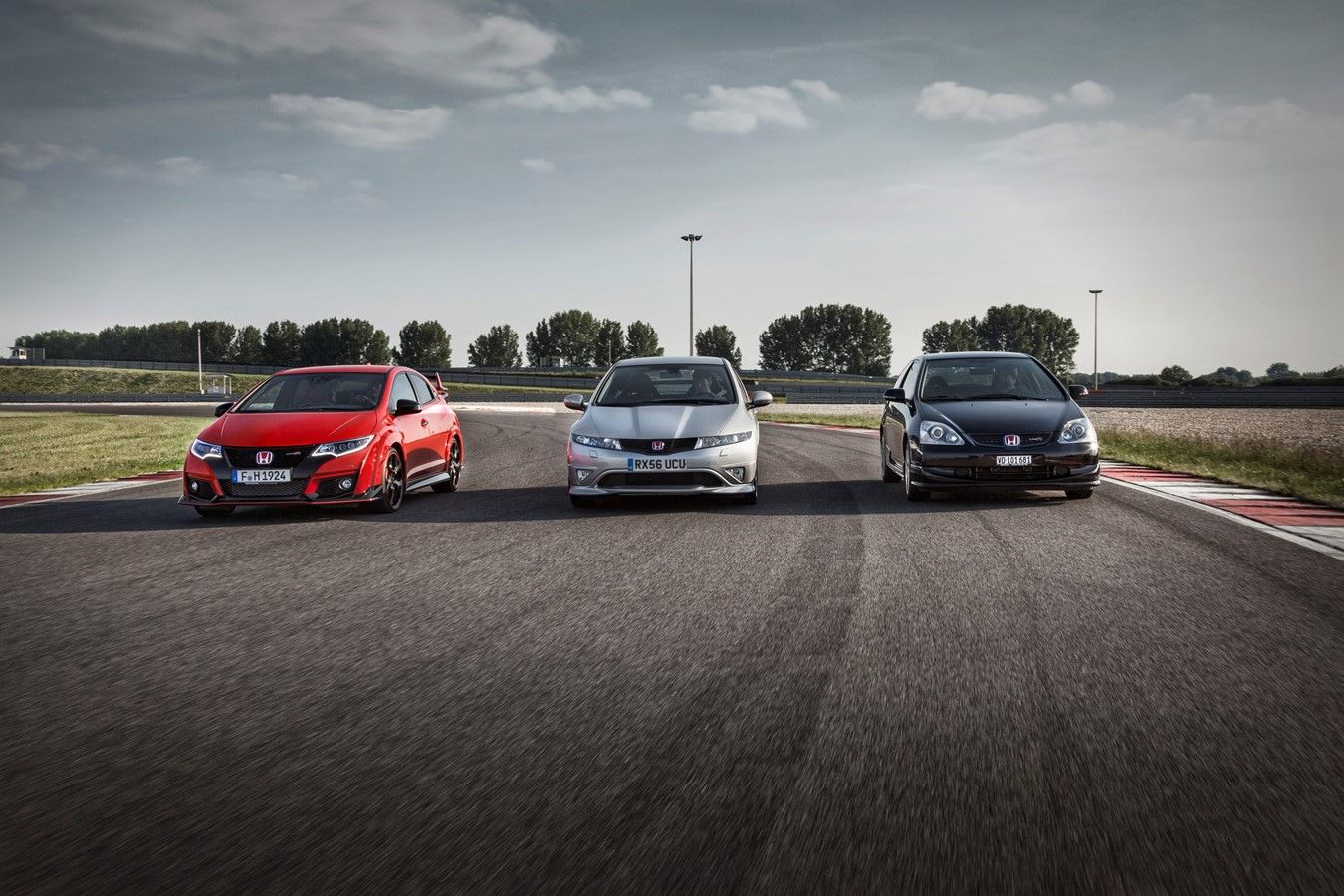 Experience the new  2022 Civic for yourself, with an e:HEV powertrain you’ll notice instant acceleration and a new sense of connection with every twist and turn.