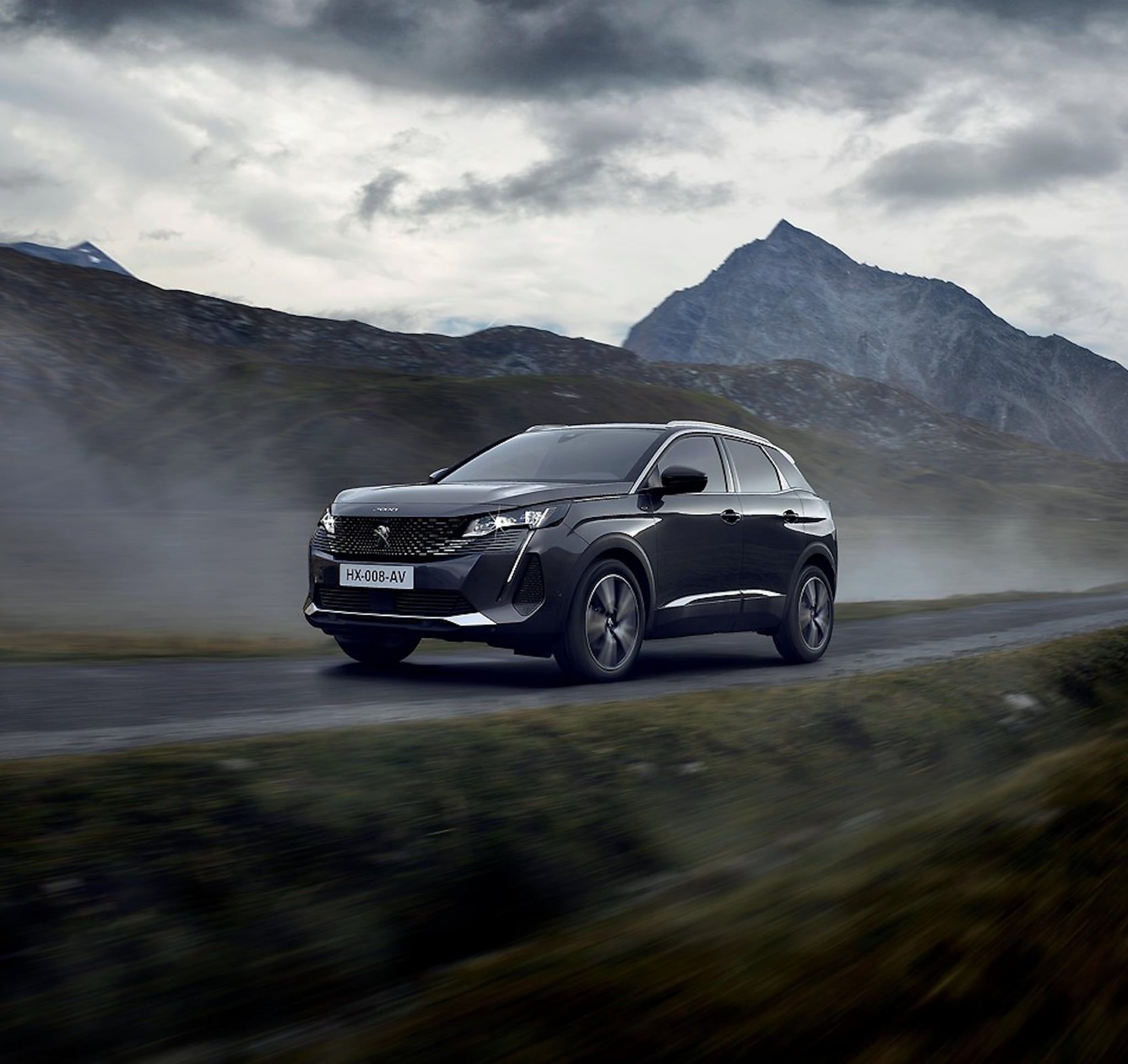 Michael Smyth founded Swansway Motor Group in 2003, he had over 35 years in the motor trade, and he was joined by his three sons, David, John and Peter, all of whom are motor industry born and bred. Swansway has grown and thrived in the intervening years and with the Smyth family now having over 50 years experience in the trade and has learnt what makes a successful business…quite simply it’s happy customers.

“Making your customers happy is the only sure way for a business to survive, happy customers come back again and again and they tell their friends, and colleagues about the experience,” explained Michael.

Peter, John and David have all followed their father into the business and all have the same ethos and attention to detail.

“If I see litter on any of our sites, I pick it up and quick!” said Peter, “I don’t call for someone else to clear up, I roll my sleeves up and get involved and so do all the family. The motor trade is in our blood, and we try our hardest to make our customers feel special.”

With a range of twenty approved dealership franchises covering Audi, Jaguar, Honda, Land Rover, Peugeot, SEAT, Volkswagen and Volkswagen Commercial Vehicles, as well as a state-of-the-art accident repair centre, you can be assured that the Smyth family will ensure that these excellent brands are backed up by excellent customer service.

Trust our experience and our expertise to inform your decision, whether you’re buying your first car or your hundredth. Would you like to become a member of the Swansway family? If so, why not browse our current vacancies, pop your details into our application form along with a copy of your recent CV and covering note and apply today?

We’ll pass this straight on to our helpful HR Team and the next step is simple – we’ll give you a ring to arrange a time and date that suits you best for you to come in and meet us in person!

Swansway Motor Group is an ever growing multi-franchise dealer group which represents 9 brands with over 20 locations across the North West, Midlands and North Wales.

It was first founded in 2003, When the Smyth family bough LC Charles Ltd. It was then that they Acquired SEAT, Volkswagen and Audi dealerships. 2 Years later they built a Volkswagen Van Centre in Preston.

3 years later in 2006, a 4 Acre Head Office was built in Crewe with onsite ODI facilities and Bodyshop.

Another acquisition was done in 2007, which saw Wrexham Volkswagen and a bodyshop being bought from Inchcape. 2 years later, further acquisition occurred to from Walkmil Group to get a Volkswagen Van Centre in Birmingham. This was also the year that Swansway's Parts Depot opened.

The next 5 years Swansway Motor Group were very successful and opened a further 3 sites and acquired another 4 brands. Along with all of this many extensions and refurbished of sites were done to Honda, Audi, Wrexham Volkswagen and Crewe SEAT sites. 2015 also saw a new Fleet facility open.

2017 was the launch of Motor Match, Swansway's own used car supermarket specialising in non franchise vehicles. In that year we were also awarded Motor Trader Dealer Group of the year. Swansway Motor Group also opened another Dealership, Swansway Jaguar Crewe.

Many exciting things happened for Swansway Motor Group in 2019. CUPRA Crewe opened within the Crewe SEAT dealership, an additional Motor Match site was also opened in Chester and were awarded Dealer Group of the year as well as highly commended Bodyshop of the Year, finally Wrexham Volkswagen were names Dealership of the year at the AM Awards.

2020 saw the opening of 2 new sites; Van Match Liverpool and Motor Match Stafford and an acquisition of Oldham Volkswagen from Inchcape.

In 2021 Swansway Motor Group won a handful of awards, including Bodyshop of the Year and were highly commended for the Community hero award.

Each year we support local charities and groups involved with children, young people and families.

Director, David Smyth, a member of the Smyth family who own and operate Swansway Motor Group, explained, “We’re fortunate, we’re a close family and our staff are part of our extended family; we know not everyone is so lucky, that’s why we focus on supporting children, young people and families in the communities where we operate. It’s a good feeling for us, as a company, to be genuinely helping local people and our staff enjoy getting involved, being part of something bigger than their job”.

Some of the Charities work we do includes Swansway Santa Patrol, Swansway Gingerbread Enterprise Challenge, Easter Bunny Eggs-travaganza. For every Motability vehicle we sell we fund 1 child and their carer to attend a local circus showing (Put on by Circus Starr).

We’re always open to suggestions for local charities and groups which might benefit from our support; if you have any suggestions please contact social@swanswaygarages.com.