Wondering if an electric car is right for you? Discover more about electric cars and what makes them go.

What EV or hybrid is right for me?

Before even thinking about whether to buy a Hybrid or Electric Vehicle, every prospective owner should want to know what they are and how they work.

Electric and Hybrid vehicles can be split into a few main types, best summarised into: 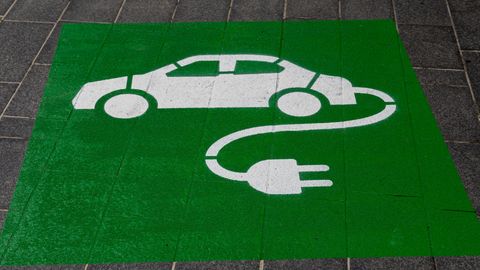 One of the most commonly seen types of hybrid vehicle, the PHEV is usually what comes to mind when people use the term ‘hybrid car’. The plug-in hybrid type, as the name suggests, requires plugging into a power source to charge the electric battery. Unlike regular hybrids however, the plug-in varieties tend to have a higher battery capacities and can drive short distances on all-electric power.

BEVs are fully electric vehicles that run on rechargeable batteries alone. You can charge them up using a domestic plug, although this does take longer, a wall mounted charger installed at home or a public charging point.

FCEVs are powered by hydrogen, more efficient that the internal combustion engine, and produce no harmful tailpipe emissions emitting only water vapour and warm air. Instead of needing to charge them up you can refill them with pure hydrogen gas at hydrogen fuel stations.

What is a BEV? What is a PHEV? 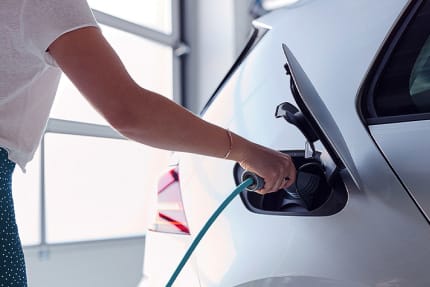 What is a MHEV? Should I buy an electric car?

What are the pros of buying an electric car?

What are the cons of buying an electric car? Getting the best from an EV requires you to charge it properly. But how do you charge an electric vehicle? How do I get electric charging at home?

More people are going to need to charge their EV at home. But how do you go about it? We debunk some of the key myths surrounding electric cars How Do Electric Vehicles Work?

We explore how electric vehicles work

Can't find the answer to your question?

Our expert teams are on hand to help with any additional questions you may have!