Planning your next road trip?  Here's some of our favourite destinations.

Non-essential travel is a no-no right now, but this is hopefully soon to change.

With the relaxation of guidelines in sight, many people are beginning to look to the future and how they might spend their newly found freedom later this year.

Bearing that in mind, here are some ideas to indulge your wanderlust.

You could travel the world but you’ll be lucky to find scenery as stunning as the Scottish Highlands. 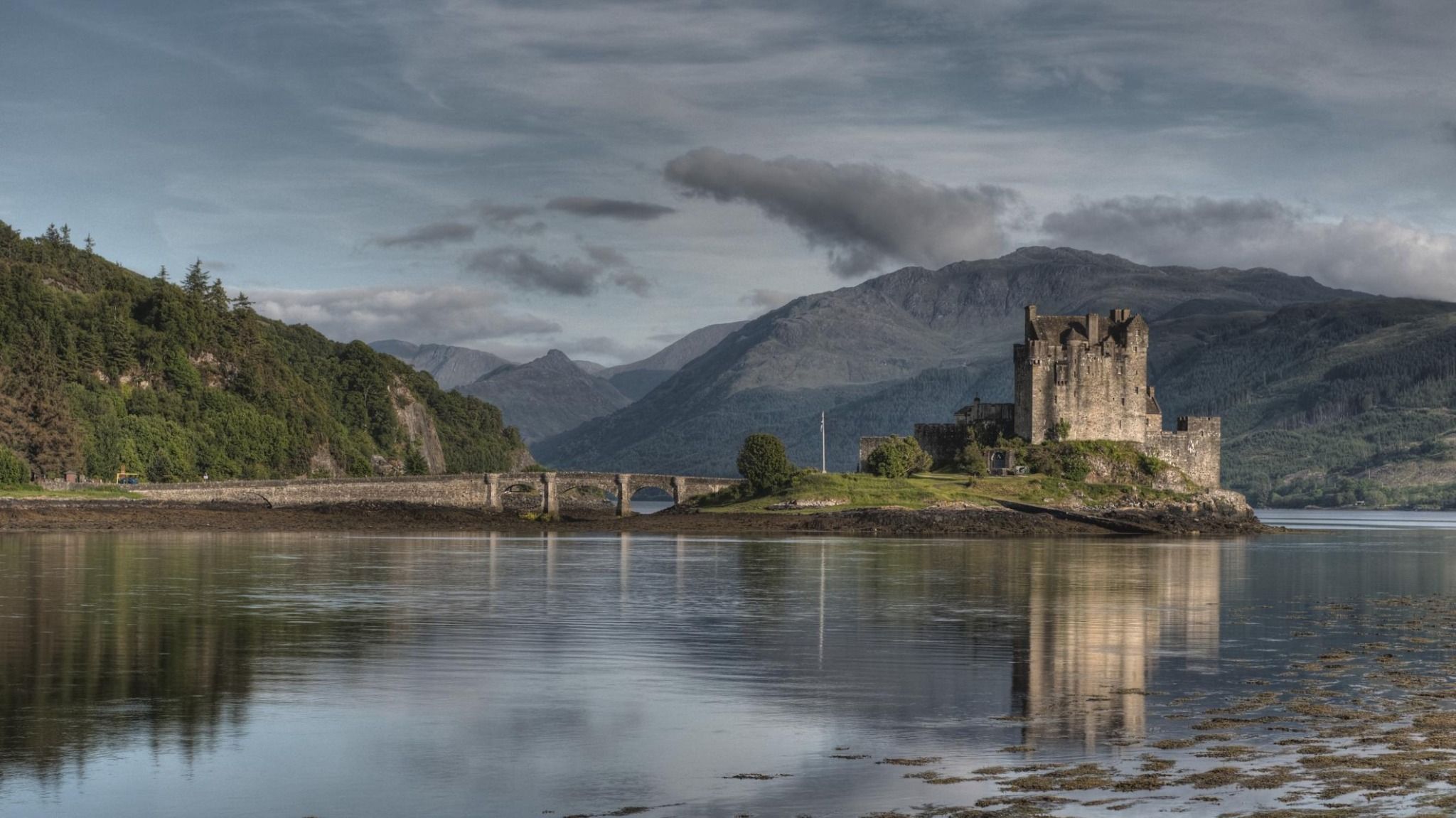 There are endless rolling hills and mountains touching the clouds, as well as being home to Ben Nevis, the tallest peak in Britain.

Fort William is just a two-hour drive from Glasgow airport, so you can fly in and rent a car for the journey, taking in the stunning views of Loch Lomond and the Trossachs National Park.

Once you’ve taken in Ben Nevis, why not head to Wales for another in the form of Snowdonia. 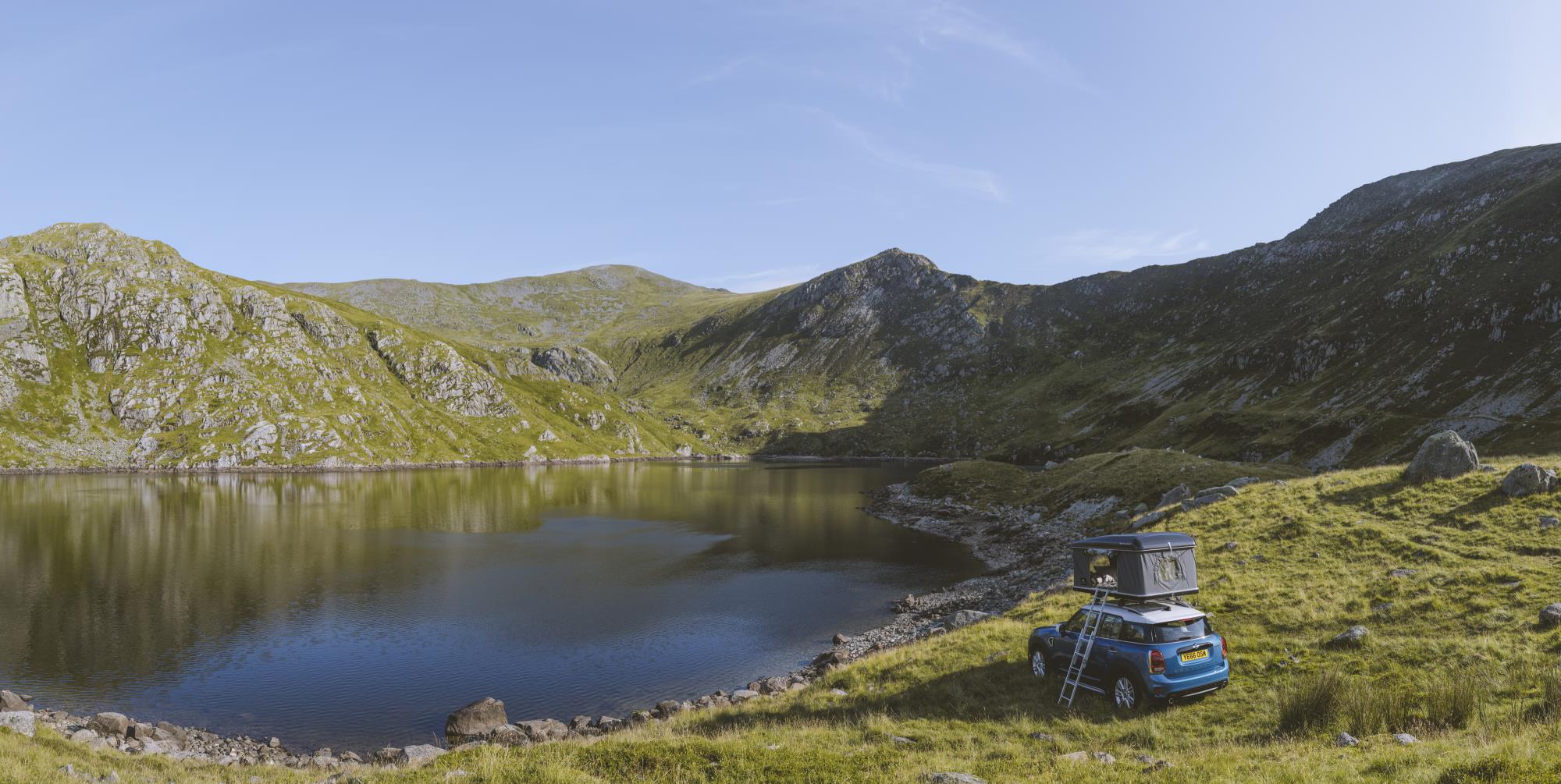 The roads in north Wales are some of the best in the UK, particularly around Bala, which is a regular backdrop for automotive magazine photo shoots.

If you have the time, why not take in Anglesey island about an hour north? There are more incredible views and beautiful ocean drives.

There’s another peak for your list: Scafell Pike. In the Lake District, it’s the third of the ‘Three Peaks Challenge’, taking in the tallest spots in Scotland, Wales and England.

As the name suggests, there are endless lakes, as well as imposing mountains, forests – and tonnes of history to enjoy.

Travelling beyond the UK borders may seem like a lifetime away, but when the rules allow, this list of destinations ought to be bookmarked ready!

The Wild Atlantic Way is a mammoth 1,500-mile tourist trail on the west coast of Ireland. 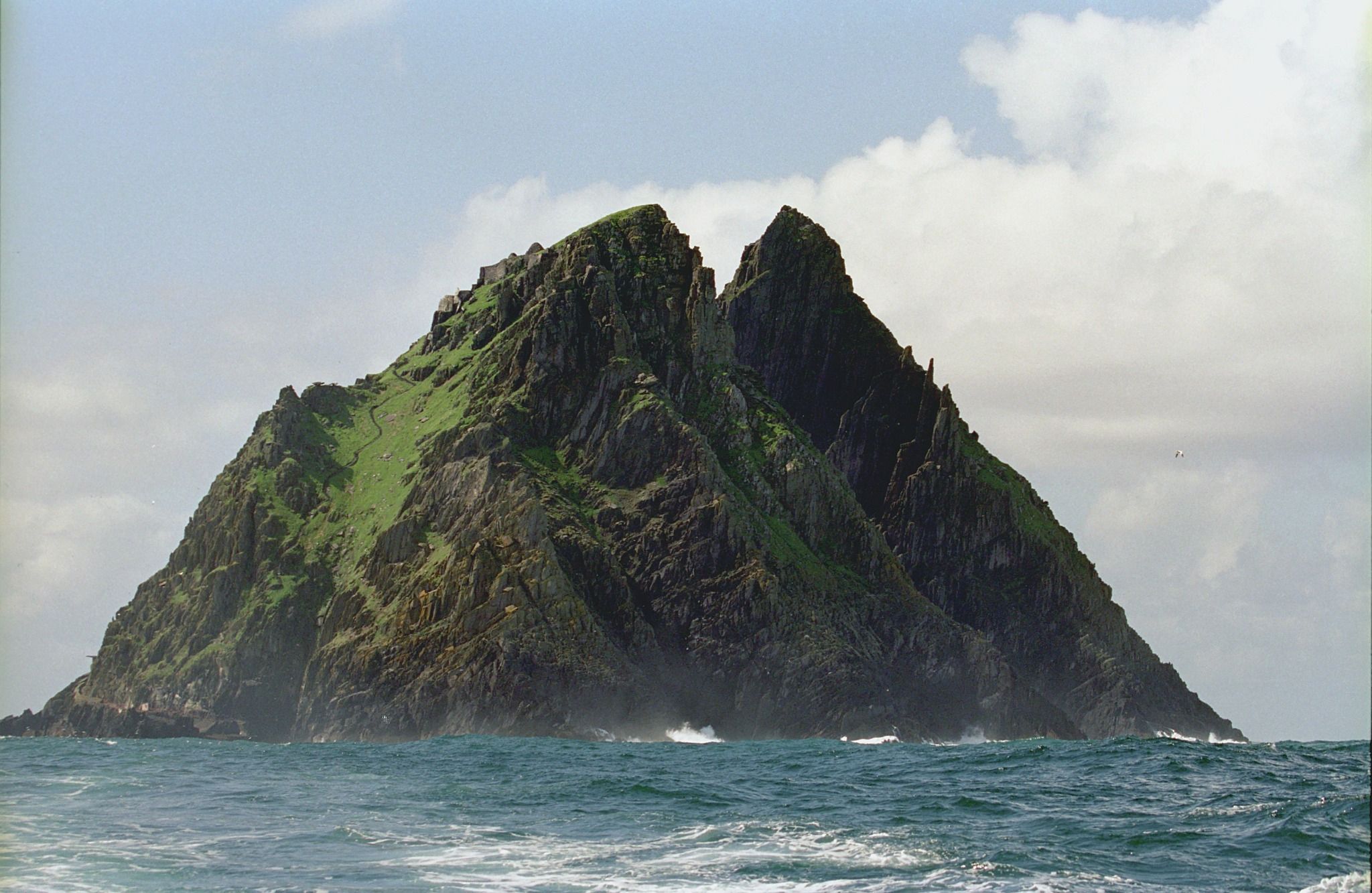 To take it all in, you’ll need about three or four weeks, so unless you’re taking a sabbatical it might be an idea to look at what’s along the route and decide what you want to take in.

However long or short your trip is, there are plenty of sights to see, including Skellig Islands, the Dingle Peninsula, Cliffs of Moher and Killary Harbour.

Remember when pan-European travel was as easy as jumping in your car and chucking a destination in the sat nav? 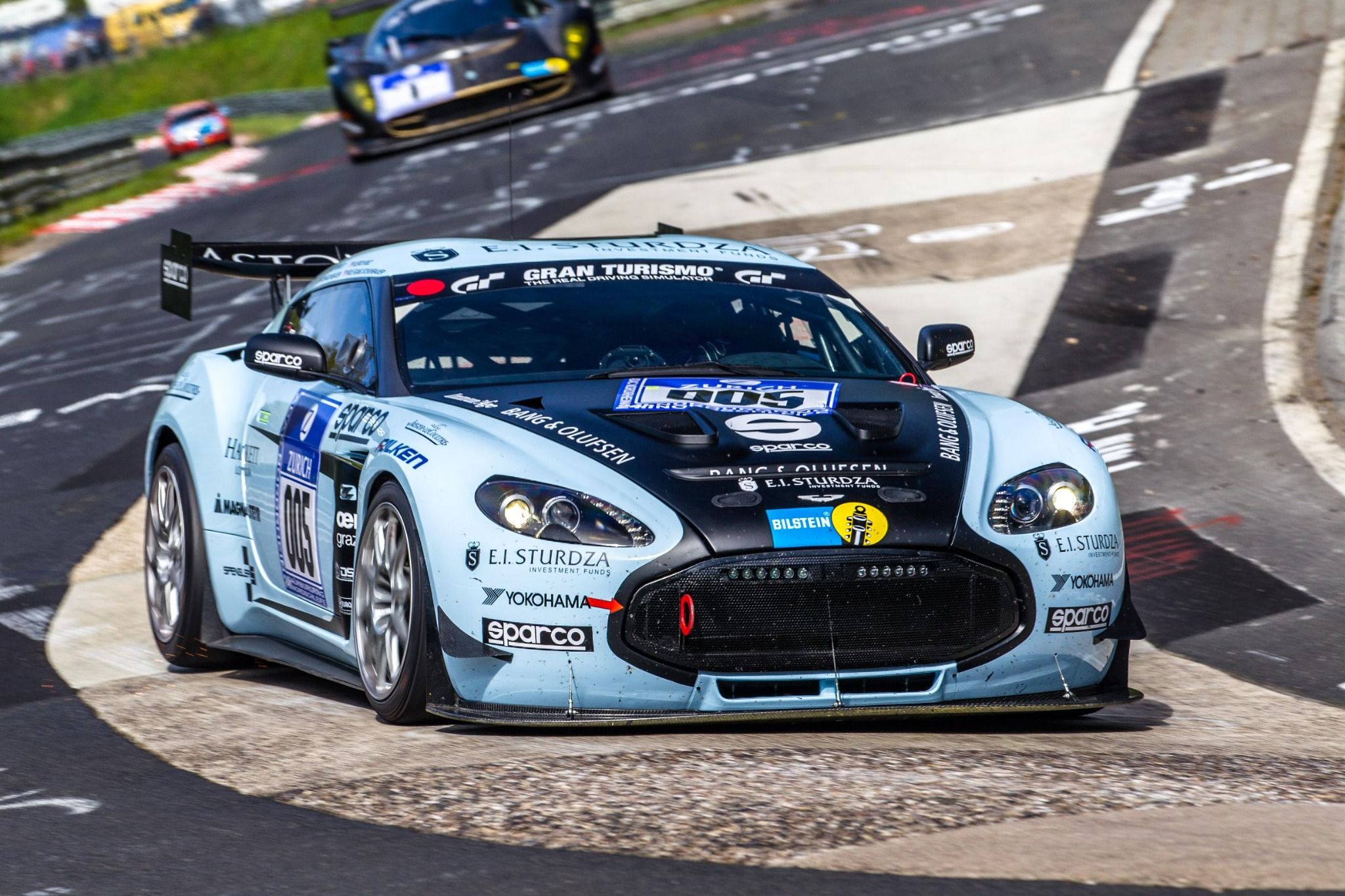 Those days might be far away, but they will return one day, and when they do the Nurburgring is a great petrolhead pilgrimage to take in.

Known as The Green Hell, it’s a former F1 circuit that was deemed too dangerous for competition. Now it’s open to the public to lap in their personal cars, but it’s also worth timing your visit for one of the sports car races, which are always action-packed.

The aptly named Route Napoleon winds its way through the base of the Alps that follows the route taken by Napoleon during his 1815 escape from Elba to Grenoble in France. 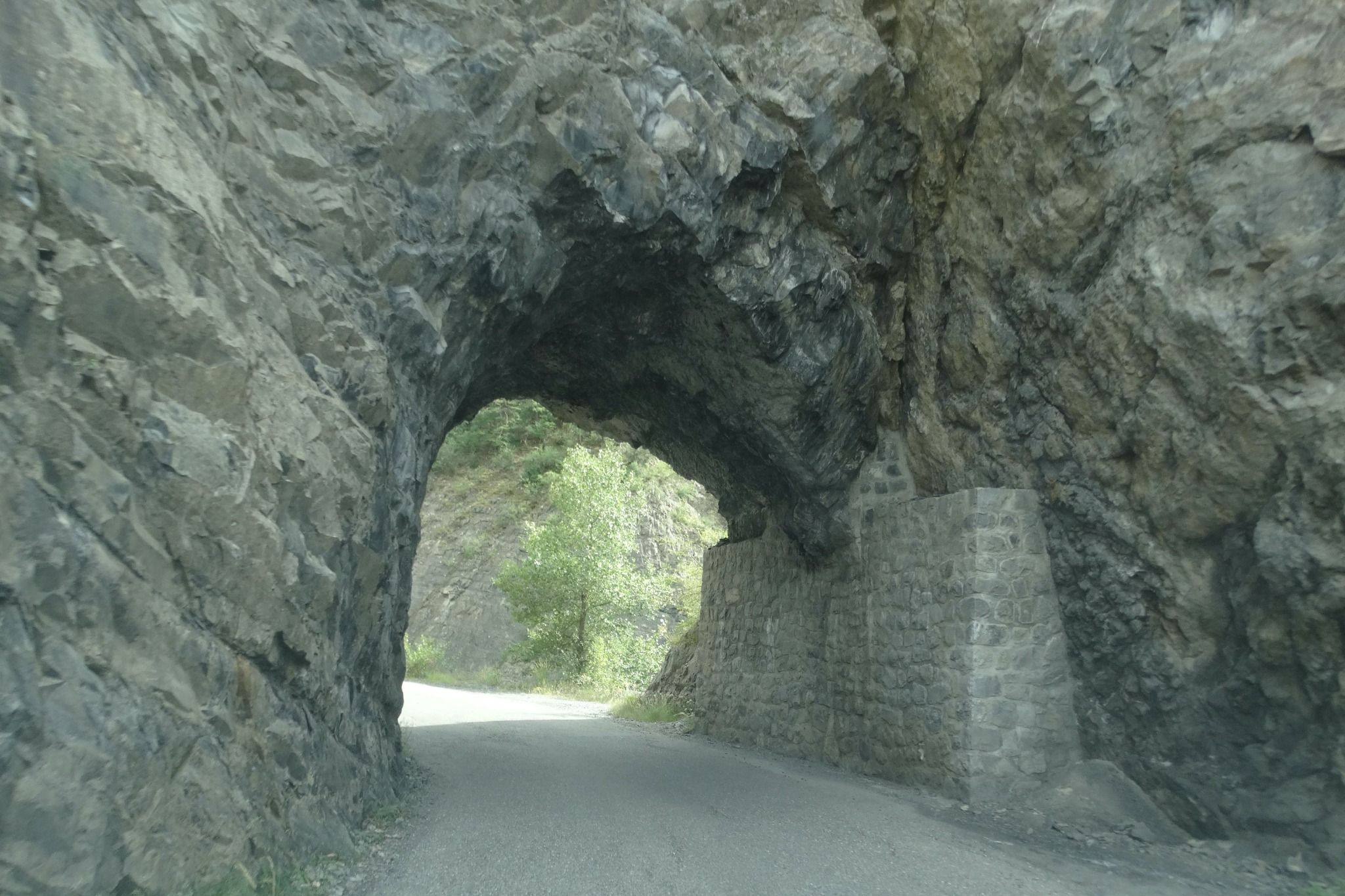 It’s a 200-mile ribbon of tarmac that’s largely well-sighted, allowing you to enjoy your car in the corners without fear of a tourist bus appearing out of nowhere on the wrong side of the road.

The Stelvio Pass used to be something of a hidden gem, sitting in northern Italy close to the Swiss border. 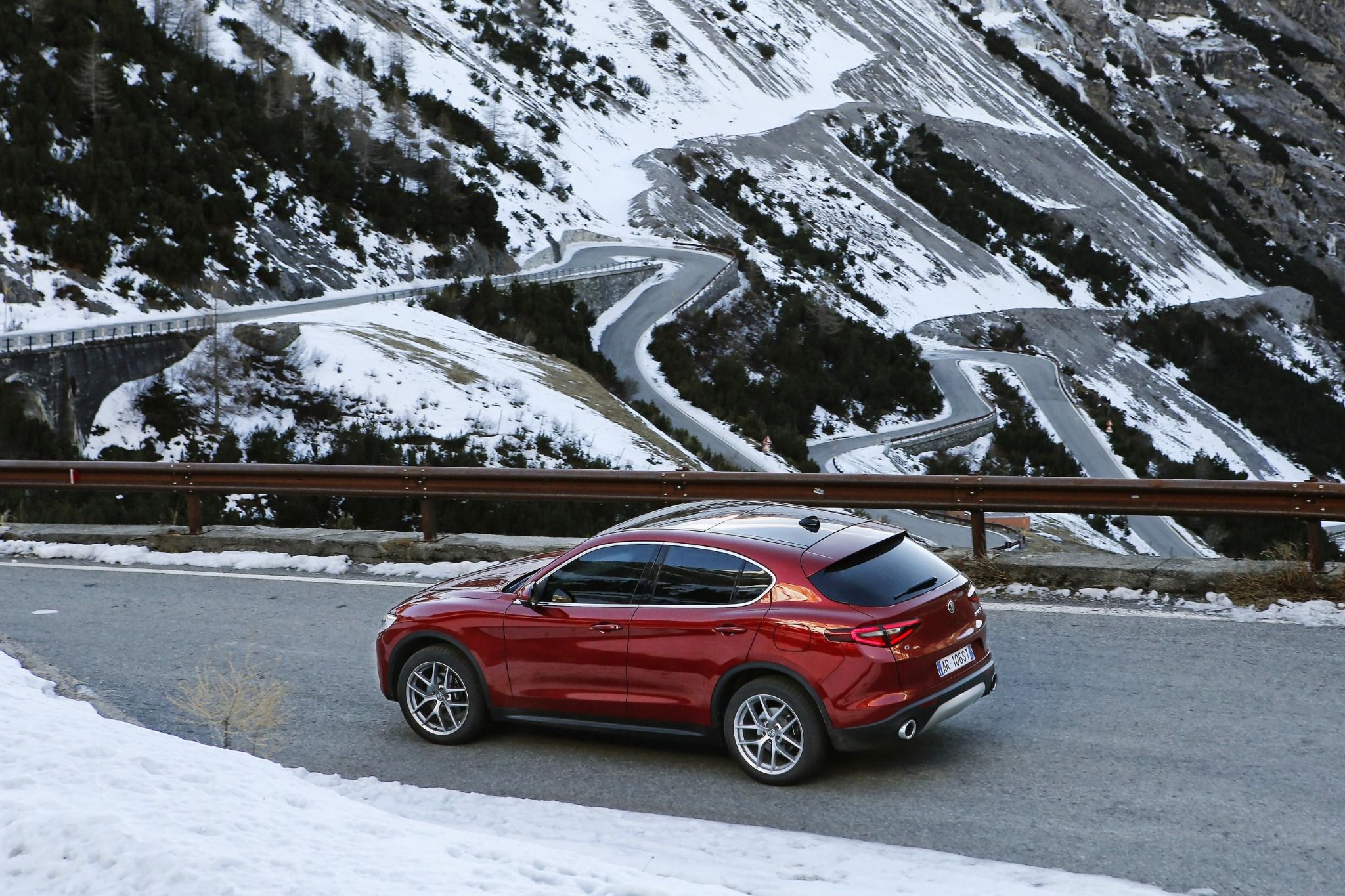 However, a little car show called Top Gear filmed a segment there and now it’s one of the most famous roads in the world.

It’s not easy to drive, with countless hairpins, thin lanes and speedy cyclists to contend with. The reward is driving on what feels like a rally stage among some of the most spectacular scenery in the world.

Norway is one of the most unique places to drive in the world, with its massive mountains plunging into deep fjords. There’s nowhere else quite like it. 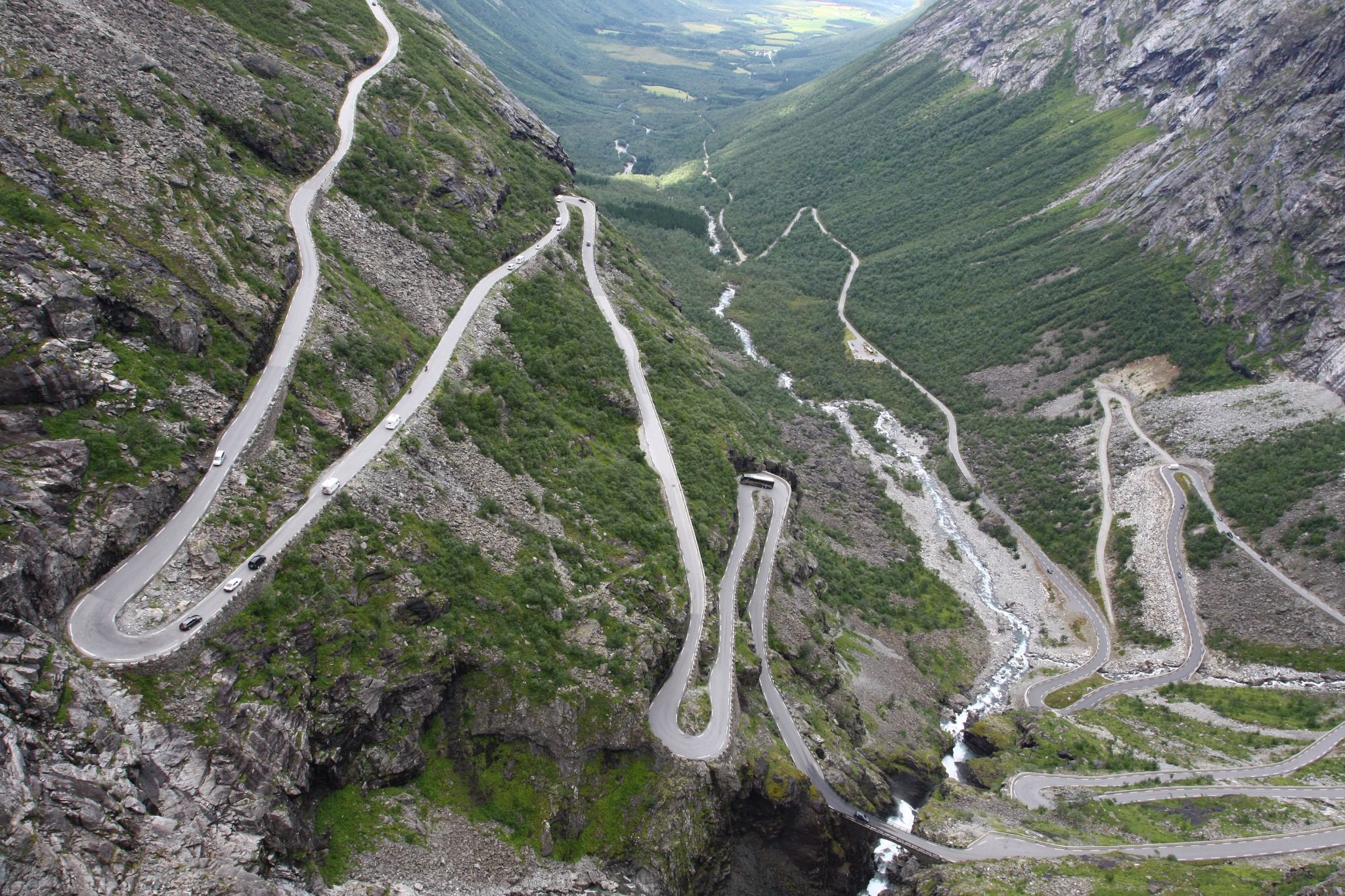 The road network is a combination of massive tunnels and twisty mountain passes.

Trollstigen, which means Trolls’ Path, is the most famous of these passes, featuring 11 hairpins and a gradient of 10 per cent.

It might not be known for its mountain passes or world-famous race circuits, but Bruges has its own appeal for Brits on a European road trip. 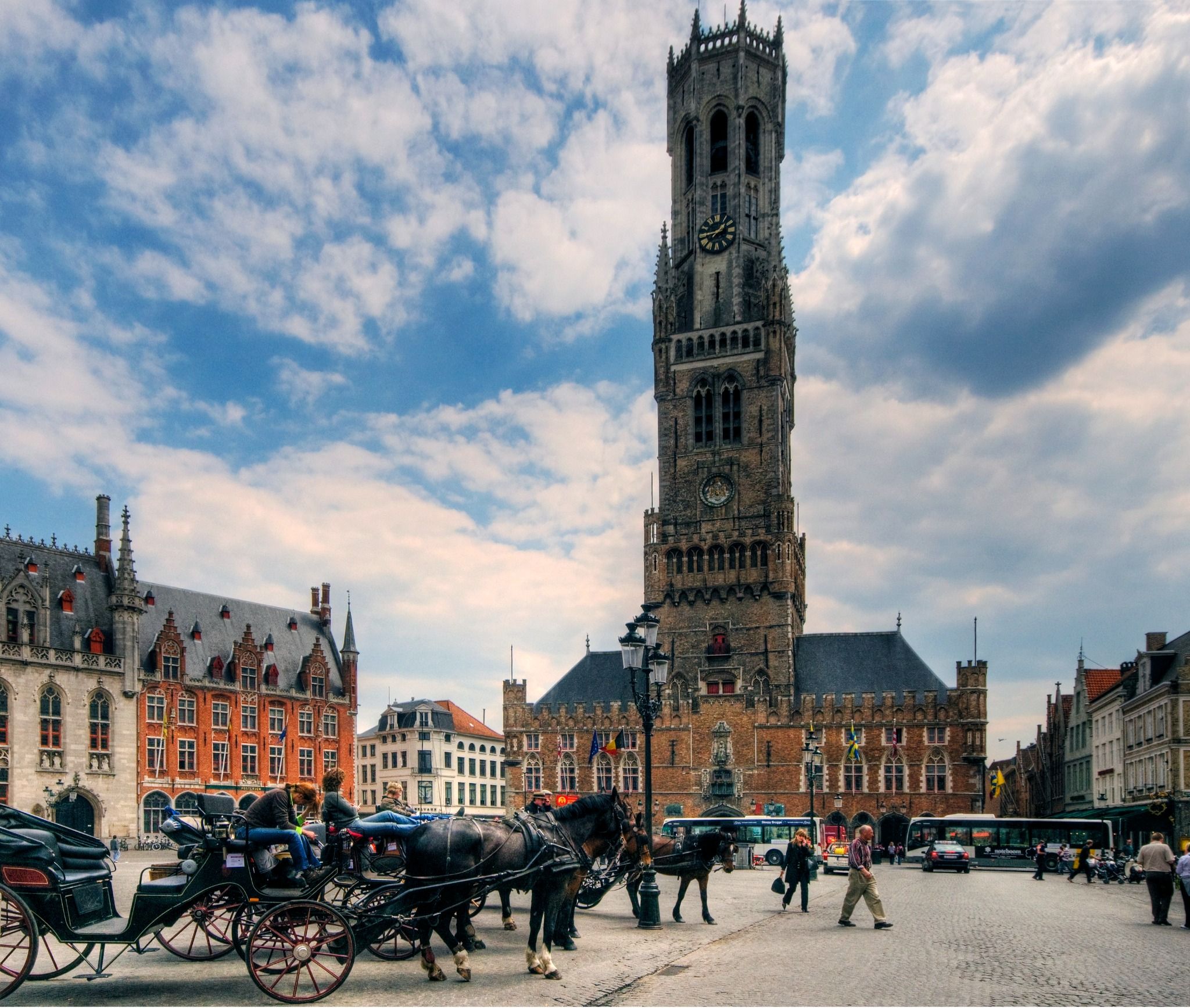 The quaint Belgian town is just 90 minutes from Calais, meaning you could jump in the car on a Saturday morning and be eating waffles for lunch.

You could easily stay the night and drive home the next evening and be in bed for 10pm on Sunday!

Did we miss out your on favourite road trip destination?  Let us know on facebook.

And whilst you're planning your next one, check out our Best Cars for a Road Trip.