Why Some Car Brands Do So Well And Others Don't

Think of what SEAT has done with its CURPA range, or what VW is starting to do with ID, Audi with the RS badged cars. Find out more.

What is it that makes the difference and what is it buyers look for?

Let’s start with asking what a brand is.

The term was first used for the mark seared onto animals with a hot `branding’ iron with different designs for different farmers so buyers knew who the meat was from and the quality they could expect.

That concept, a set of widely known qualities and characteristics, translates perfectly into the motoring market where some manufacturers have cleverly taken their normal cars and developed them into a separate brand.

The brand becomes a sort of shorthand for a car’s identity, what sort of experience it will give the driver. It’s about building an image and providing a more focused, intense experience for the customer than they would get in a mainstream model.

But if there is one fundamental factor in making a brand work it is this. Having built up that set of expectations in a buyer’s mind it has to be delivered because credibility is an absolute.  Some do it brilliantly well; think of what SEAT has done with its CURPA range, or what VW is starting to do with ID, Audi with the RS badged cars and many others. 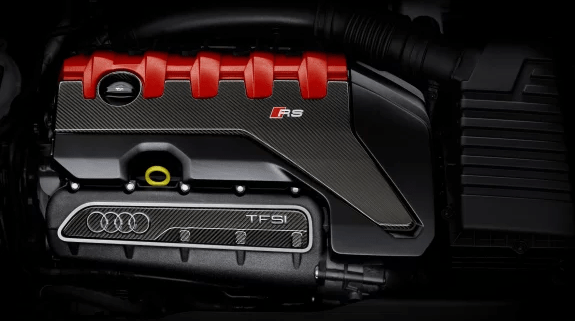 Others don’t fare quite so well. It is perhaps not kind to bring up Fiat’s attempts of several years ago to revive the Lancia name and who now remembers the Daimler cars coming out of the Jaguar factory or Vanden Plas?

Building a brand takes much more than just sticking another badge on a base model.

What are the identities and images of some of today’s well-known brands derived from mainstream models?

Well, this is slightly subjective but we think most would agree with the following descriptions.

They may be small but these brands are a fast growing part of the market and attracting a lot of buyers.

Take CUPRA for example; in 2016 they sold 22,928 CUPRA Ateca's, their first model, in 2020 these sales were up at 70,408. There are now a number of models within the CUPRA range, including the CUPRA Leon and CUPRA Formentor.

Volkswagen's ID.3 came to the UK market in 2020, and in August 2021 became Europe's best-selling electric car. There is now a strong demand for the ID.3 abd other ID. models, making Volkswagen a market leader when it comes to battery electric vehicles.

A Volkswagen spokesman summed up what its buyers look for and what the company provides, saying: “The car is an absolute hit. It appeals to custoemrs and has shot from sero to take top position among new registations in a large number of countries".

The Audi TT RS is effectively a small supercar. The latest TT is a beautiful machine with one of the nicest, most sophisticated interiors of any car in its class but the real attraction of this RS version is its performance. 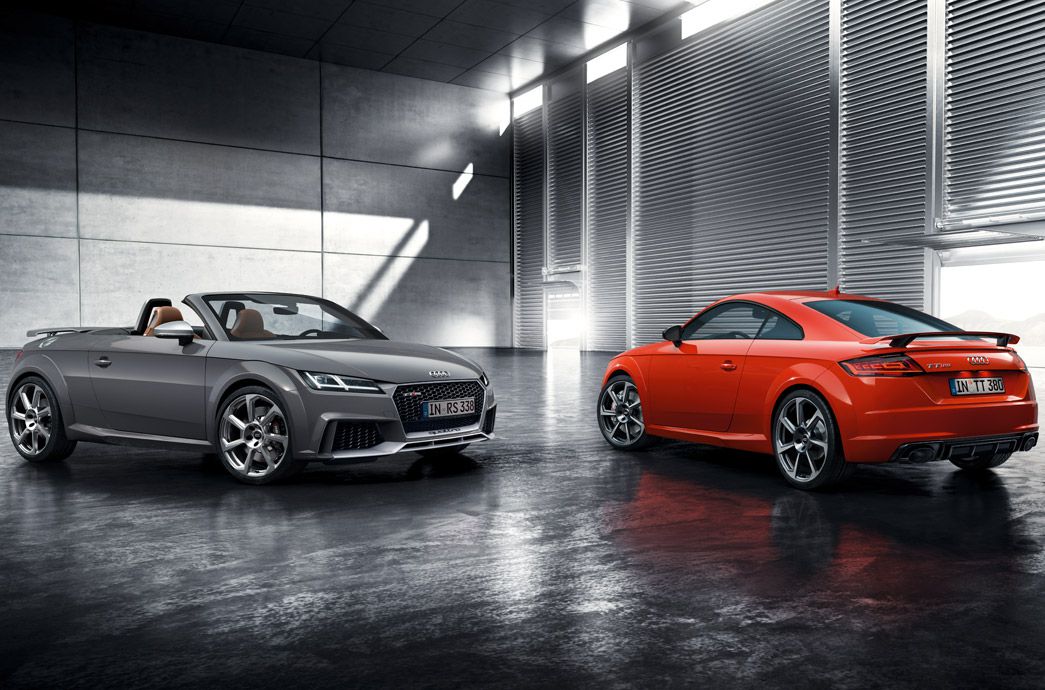 There is almost 400 hp from its growling engine, enough for a sub 4.0 second 0 to 60 time, and its suspension, steering and four wheel drive system gives it the grip, handling and driver involvement to match.

It is a much more sports focused version of the standard TT and compares against cars like the Jaguar F-TYPE or Porsche 718. Many say it is like a cheaper and more practical Audi R8 supercar…

Find out about the Audi TT car range

With a range of battery sixes to choice from, motorists are able to choose the range and performance of their vehicle that suits their needs. Starting with the ID.3 Life, this has a 58KWh battery, 140PS and an range of 260 miles. At the top end of the range there is the ID.3 Tour, this has a 77kWh battery, 204PS and a range of 338 miles. 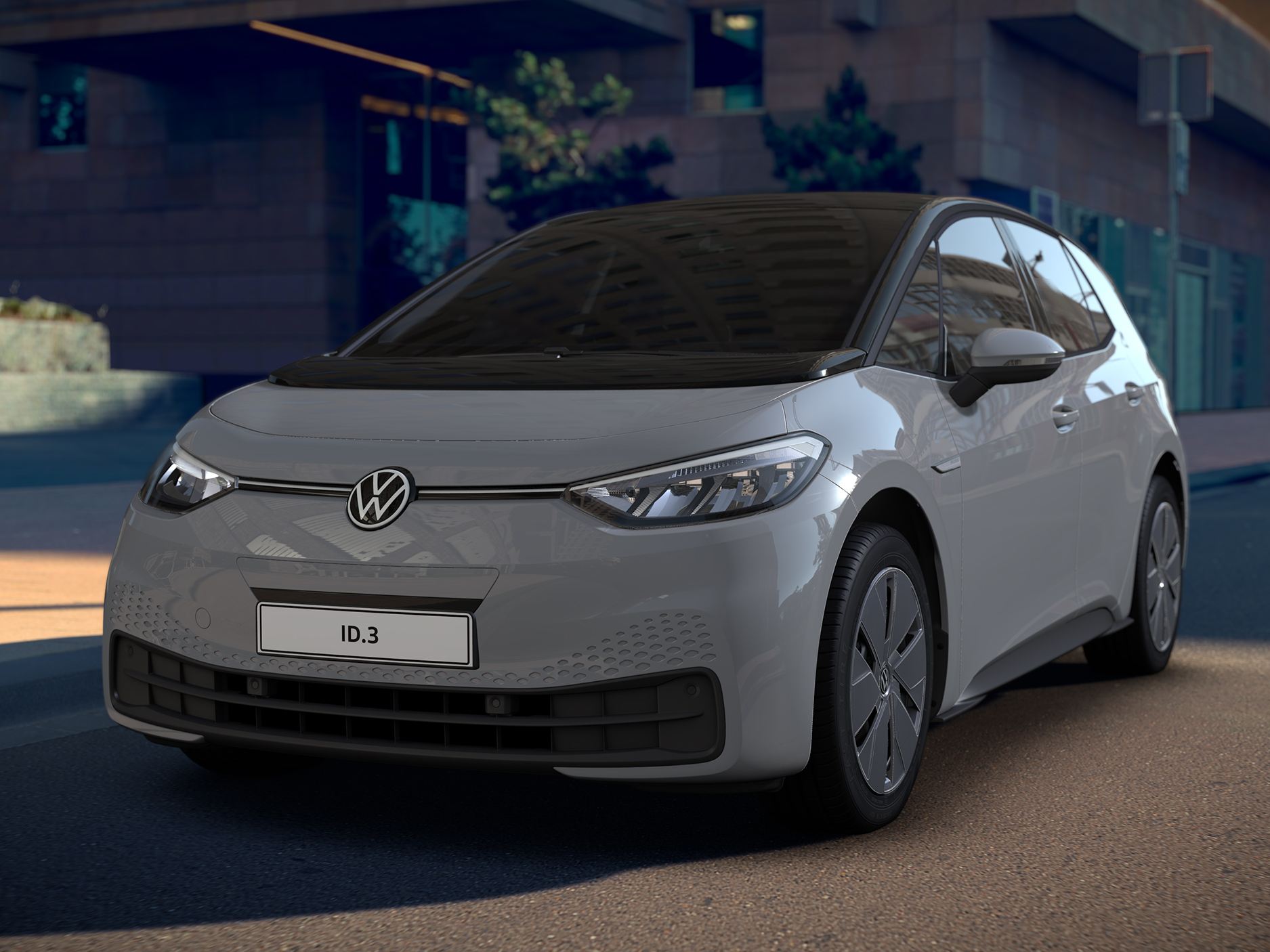 With a futuristic feel to the interior of the vehicle, the ID.3 is jam packed with technology, including a 10" infotainment touchscreen system and parking sensors as standard on all models and enough space to fit a family, it's easy to see why the ID.3 has seen such a great deal of success in such a short space of time.

Find out more about the ID car range

Introduced in 2020, the Formentor is CUPRA's first stand alone model. Available as both a petrol and eHybrid vehicle, and with up to 310Ps and 235.4 MPG range the Formentor offers something for everyone. 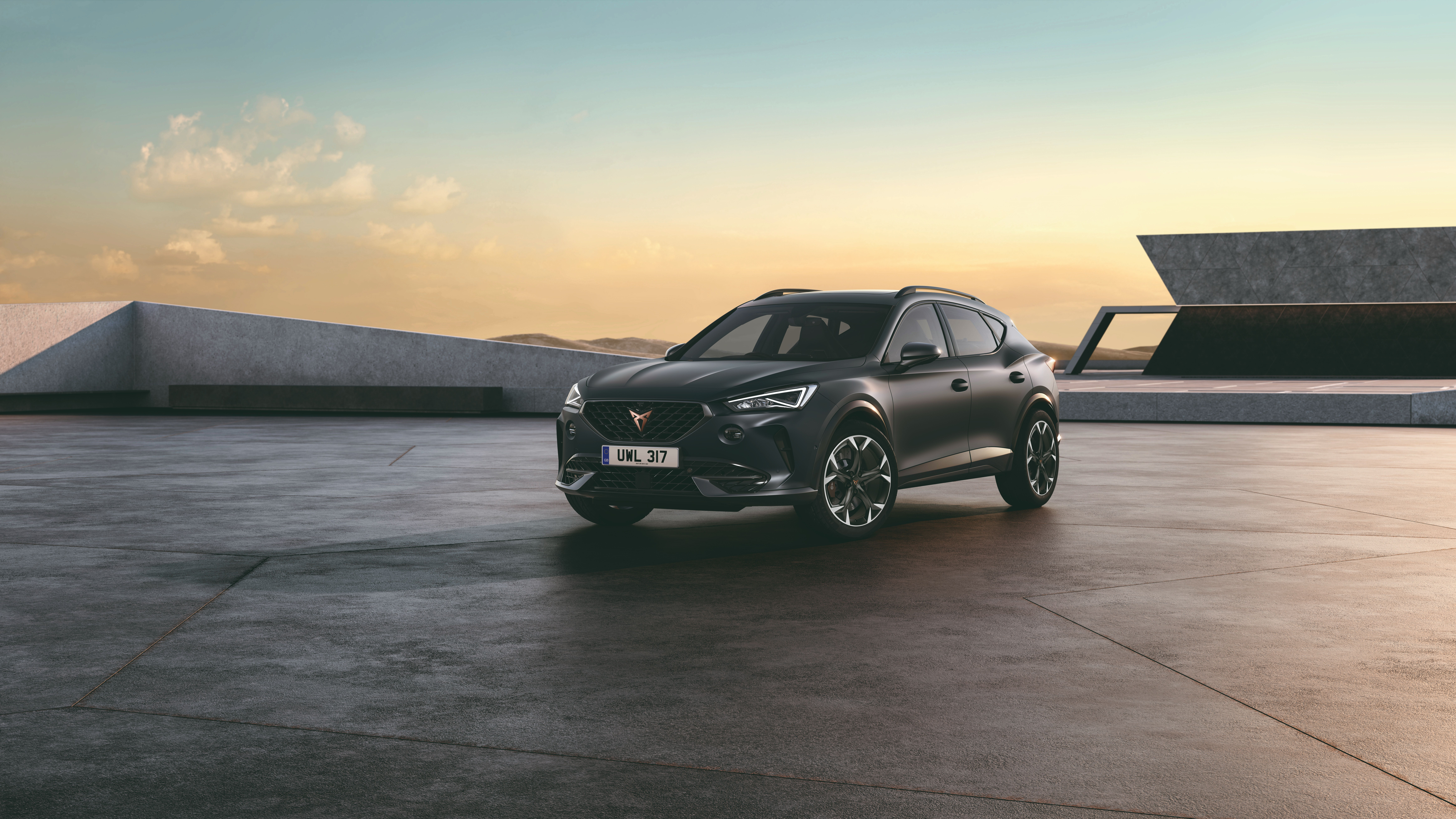 The Formentor shows off a superb, sporty look, combined with ample space for passengers and luggage, this outstanding vehicle combines style and praticality to become a force to be reckoned with.

Find out more about the CUPRA Formentor car range

Find out more about the range of cars from Audi, Volkswagen and CUPRA available from Swansway dealerships.