So let’s dive in and check out everything you need to know about the new Amarok.

Volkswagen has finally unveiled its new Amarok after several weeks of teaser images.

Sharing a platform with Ford’s new Ranger, this latest Amarok arrives with a bold new look and plenty of new technology, backed up by a wide range of robust and punchy engines.

But there’s a lot more to talk about than just screens and motors. So let’s dive in and check out everything you need to know about the new Amarok.

It’s bigger than before

In the pick-up segment, bigger is often better. So it’s understandable that the new Amarok has grown a fair bit compared with the truck it replaces. It now measures in at 5,350mm long - 96mm more than before - and it’s a little wider and taller, too. 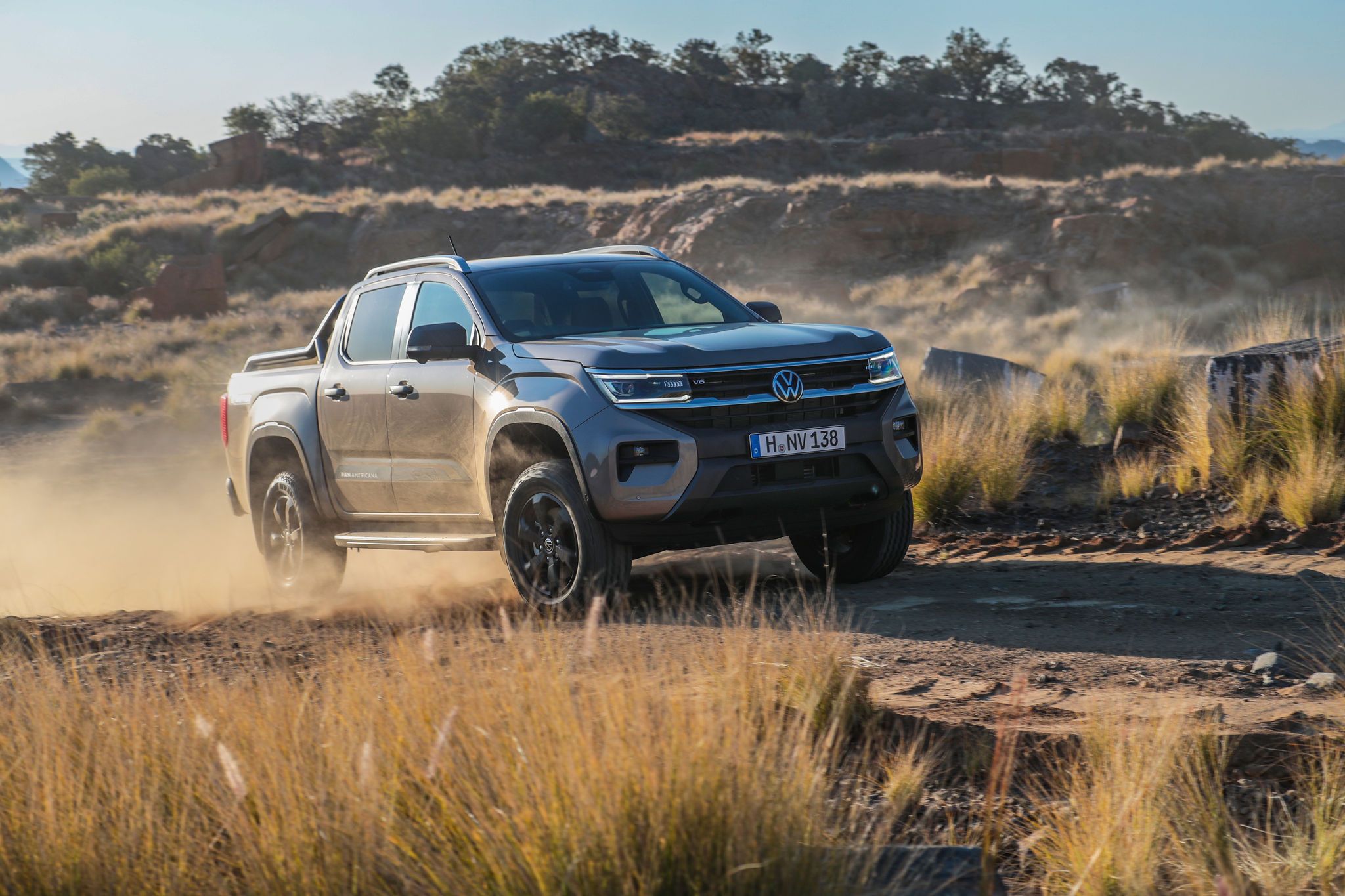 These changes in sizing mean that the Amarok is able to offer more interior space than before, making it more comfortable for both driver and passengers.

There are single cab and double cab options

The previous-generation Amarok could only be specified as a double-cab truck. However, thanks to its partnership with Ford, Volkswagen is now able to offer a two-seat, single-cab version of the Amarok.

Though, of course, this does diminish passenger capacity, it boosts the load bed area - so it could be a great option for those who put load-carrying ability above all else.

A wide range of engines will be available

Volkswagen hasn’t underplayed the number of engines that you’ll be able to specify on the new Amarok. As before, a range-topping turbocharged V6 diesel sits at the top of the tree, bringing a healthy 247bhp. 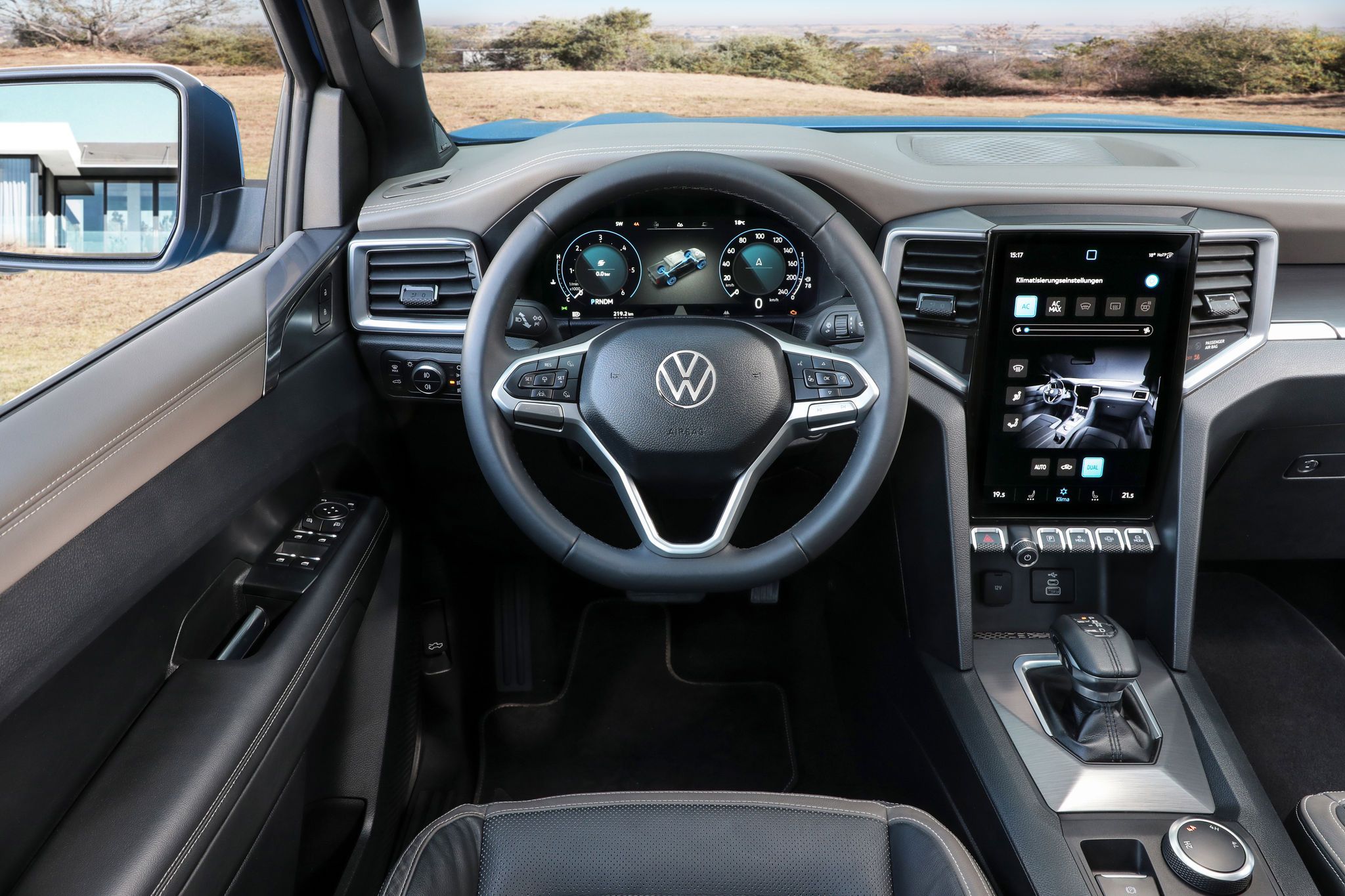 But there are also some more compact engines on offer. A 2.0-litre turbocharged diesel will be available, while more powerful twin-turbocharged versions will accompany the Amarok too. Plus, a 2.3-litre four-cylinder petrol with 298bhp is expected to be available with the Amarok later on. You’ve got the option of a six-speed manual with lower-powered version, while punchier variants utilise either a six- or 10-speed automatic gearbox.

There’s more technology inside than ever

Volkswagen has pushed things into the future with the Amarok’s cabin. As well as a full Virtual Cockpit setup - available in either eight- or 12 inches - there’s a huge central infotainment screen, which measures up to 12 inches on top-spec versions. It’s portrait orientated, too, meaning that it should, in theory, be easier to use on the move.

Plus, there are a lot of assistance systems included too. In fact, more than 20 new driver-assist features are fitted to the Amarok, including adaptive cruise control, automatic road sign recognition and front monitoring with pedestrian detection.

It’s still just as practical as ever

The previous Amarok was known for being a robust truck that could really deliver when it came to payloads. The new version is no different; it’s able to fit a Euro pallet into the load bed sideways, while the single-cab version is capable of storing two Euro pallets. 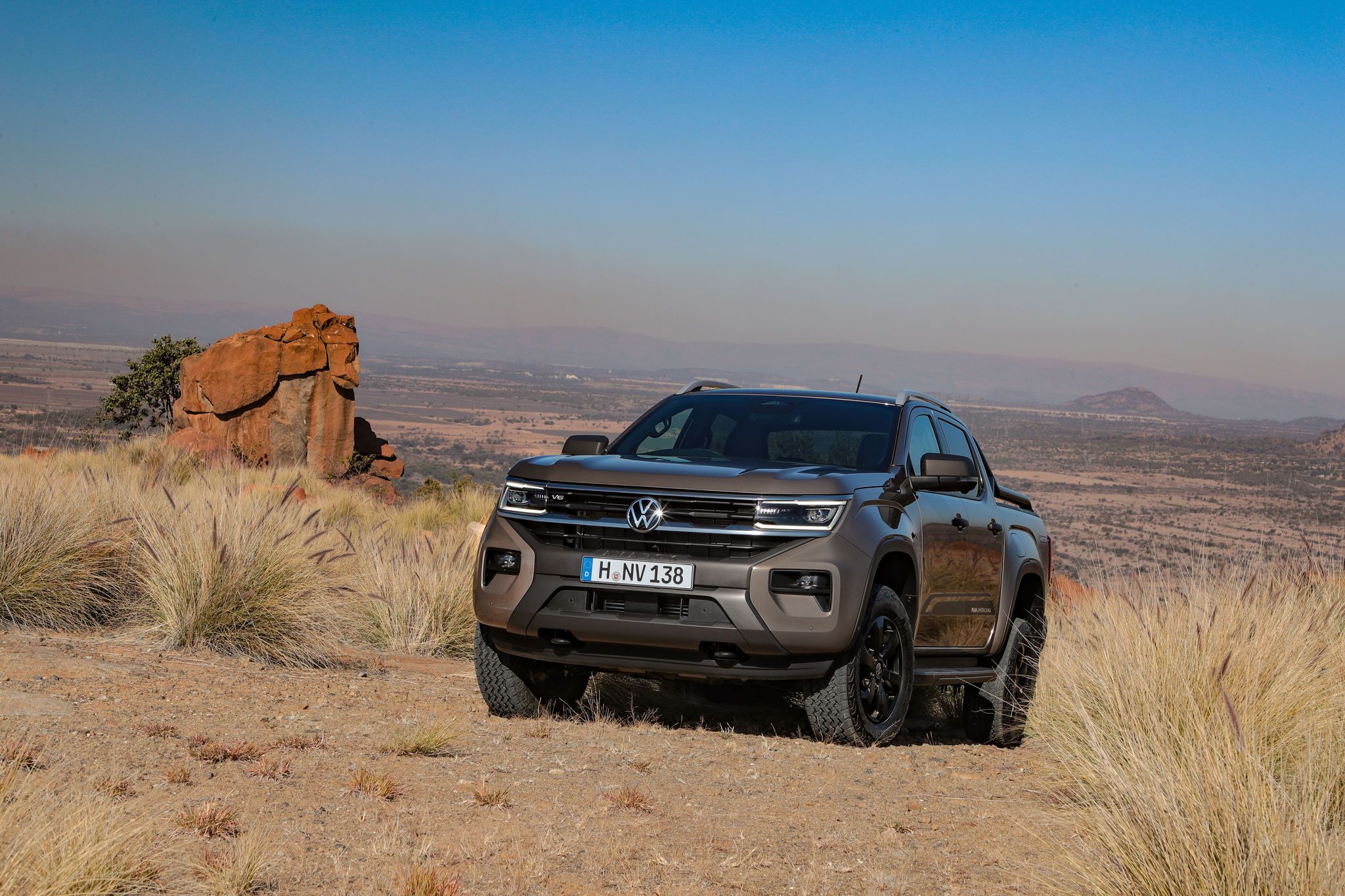