Volkswagen Polo has been appealing to those wanting something that’s a step above your run-of-the-mill hatchbacks. 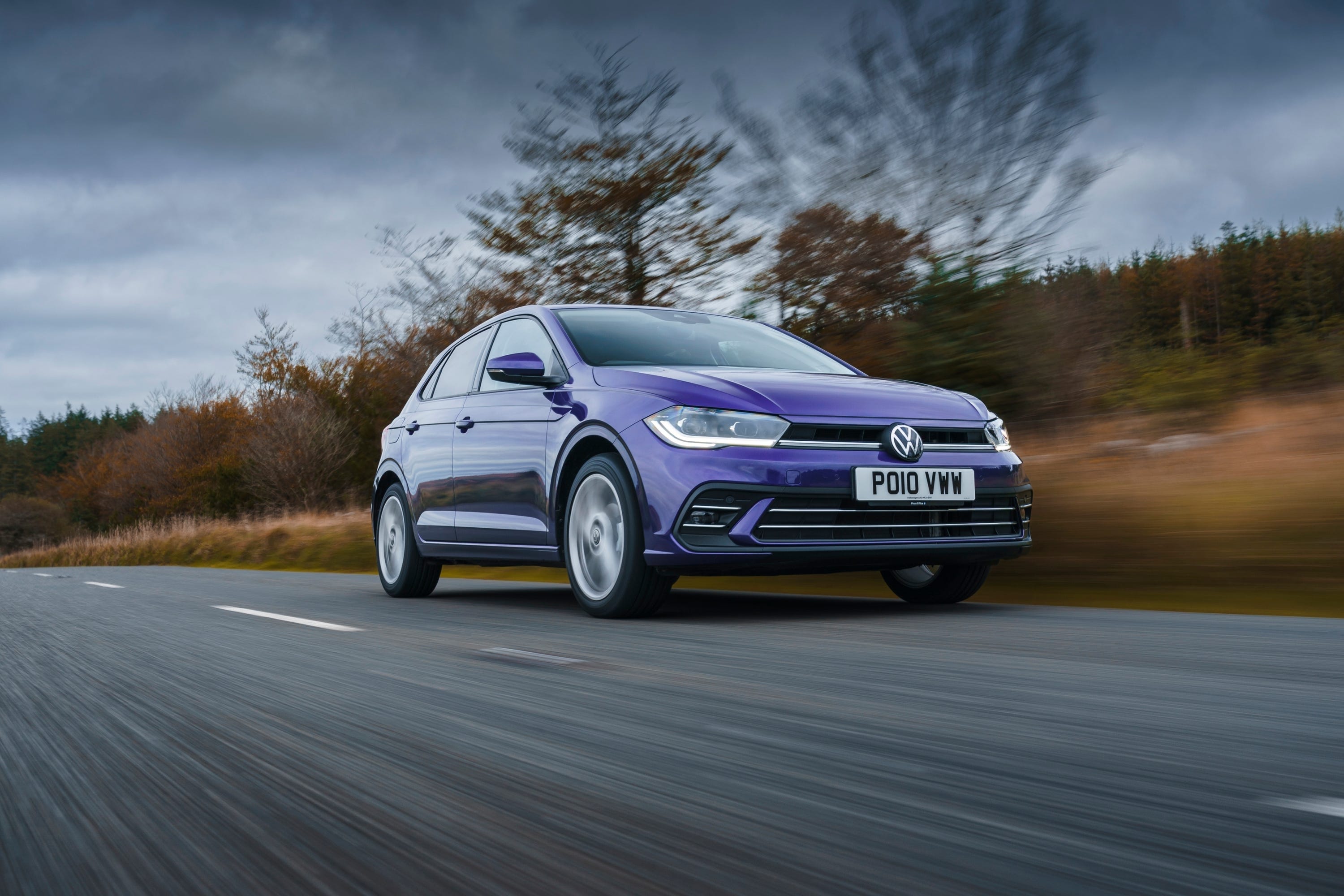 For six generations now the Volkswagen Polo has been appealing to those wanting something that’s a step above your run-of-the-mill hatchbacks, with the latest model impressing with its more premium interior and excellent levels of comfort and refinement.

But buyers increasingly want more and more from their small cars, leaving Volkswagen to step up its efforts on the latest Polo. But can this mid-life update add to this junior VW’s appeal?

At face value, the changes made on this new Polo aren’t the most significant but look closer and you’ll spot new LED lights at the front and rear, while the overall design is upgraded to try and make it more coherent with the latest Golf.

Inside, the main change is the addition of a standard-fit digital dial screen, something that used to be a pricey optional extra in the past. There’s also new technology like predictive adaptive cruise control and Matrix LED headlights, while the trim level line-up has had a rejig too.

Aside from the sporty GTI hot hatch, all new Polos have a 1.0-litre petrol engine. A 79bhp entry-level option does without a turbocharger, so you’ll have to upgrade to the 94bhp or 108bhp versions if you want a bit more pace.

Our test car uses the 94bhp option and is joined to a seven-speed DSG automatic gearbox, though a manual is offered to those wanting to change gear themselves. It can manage the 0-60mph sprint in around 11 seconds, and could keep going to 116mph, where allowed. In terms of running costs, Volkswagen claims 51.2mpg and 125g/km CO2 emissions. 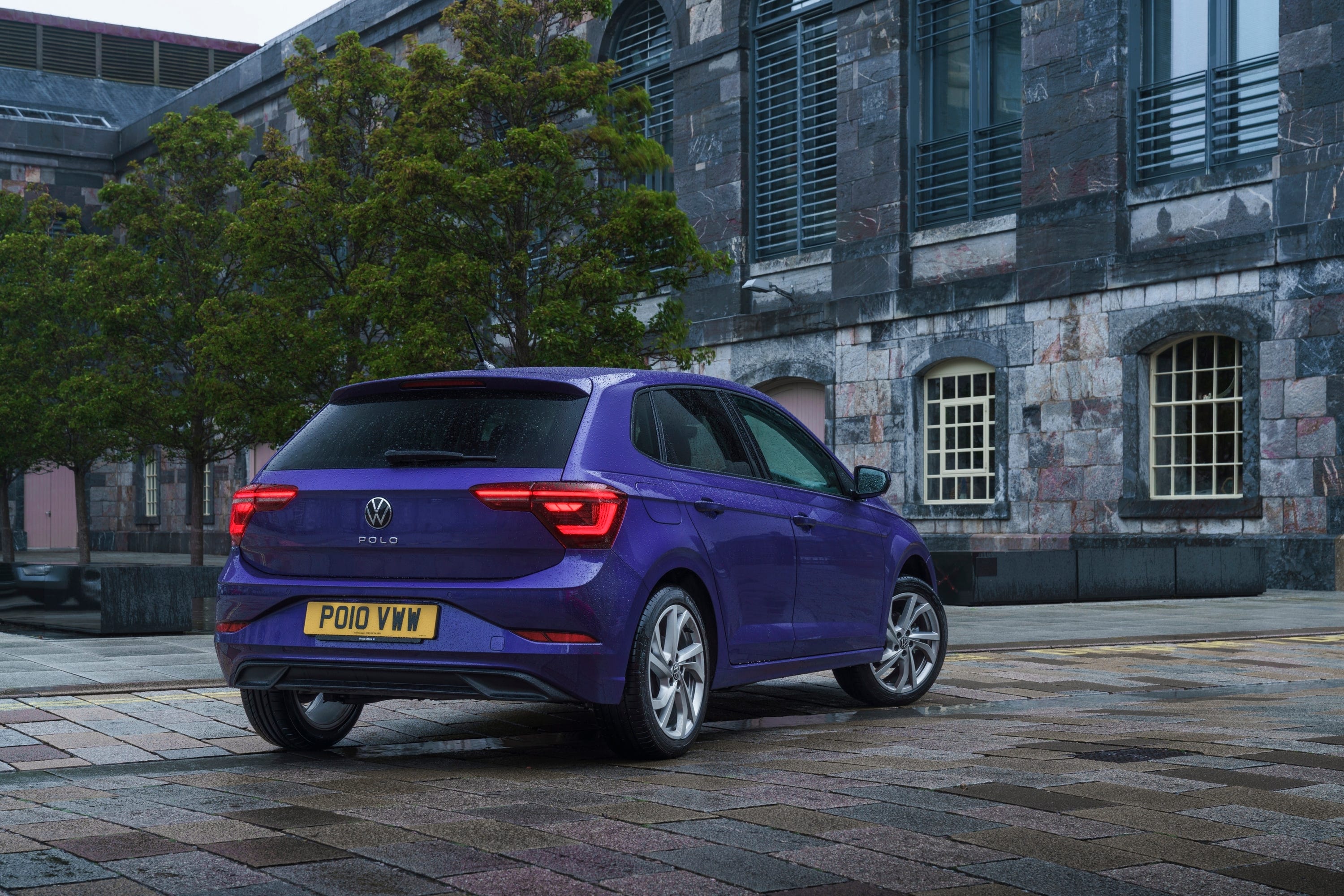 The Polo has always been a solid steer behind the wheel, and this latest version is as accomplished as ever. The areas where it really stands out are comfort and refinement, where it truly behaves like a far larger car. Even at higher speeds, it remains quiet, while the standard-fit adaptive cruise control makes this ideal on longer motorway runs.

While not quite as sporty as others in this segment, the Polo still feels light and nimble on more involving stretches of road, while the 94bhp engine is a great all-rounder – offering all the performance most could ask for. The only slight criticism is that the DSG gearbox can be a bit hesitant, especially at lower speeds.

The overall Polo design hasn’t been changed too much, but subtle updates do help it to feel more modern than its predecessor. With all versions now getting full LED headlights, it has helped to freshen the Polo up, while wider LED rear lights now stretch into the boot lid – and is one of the easiest ways to tell it apart.

The overall is slightly more aggressive too, with diagonal air inlets giving the Polo’s front end a more purposeful look. If you want a sportier-looking option, the R-Line and GTIs can provide racier styling.

Considering the Polo already had one of the best interiors in this class, it’s understandable that only small tweaks have been made. The main change is the addition of digital dials, which get larger and snazzier as you rise through the trim levels. The overall cabin design looks and feels smart too, though some lower quality plastics on the door cards let the side down a bit.

By small car standards, the Polo also has quite a practical interior. The boot measures 351 litres, which is only slightly behind the larger Golf, while there’s a decent amount of rear space too. It will certainly appeal as a small family car. 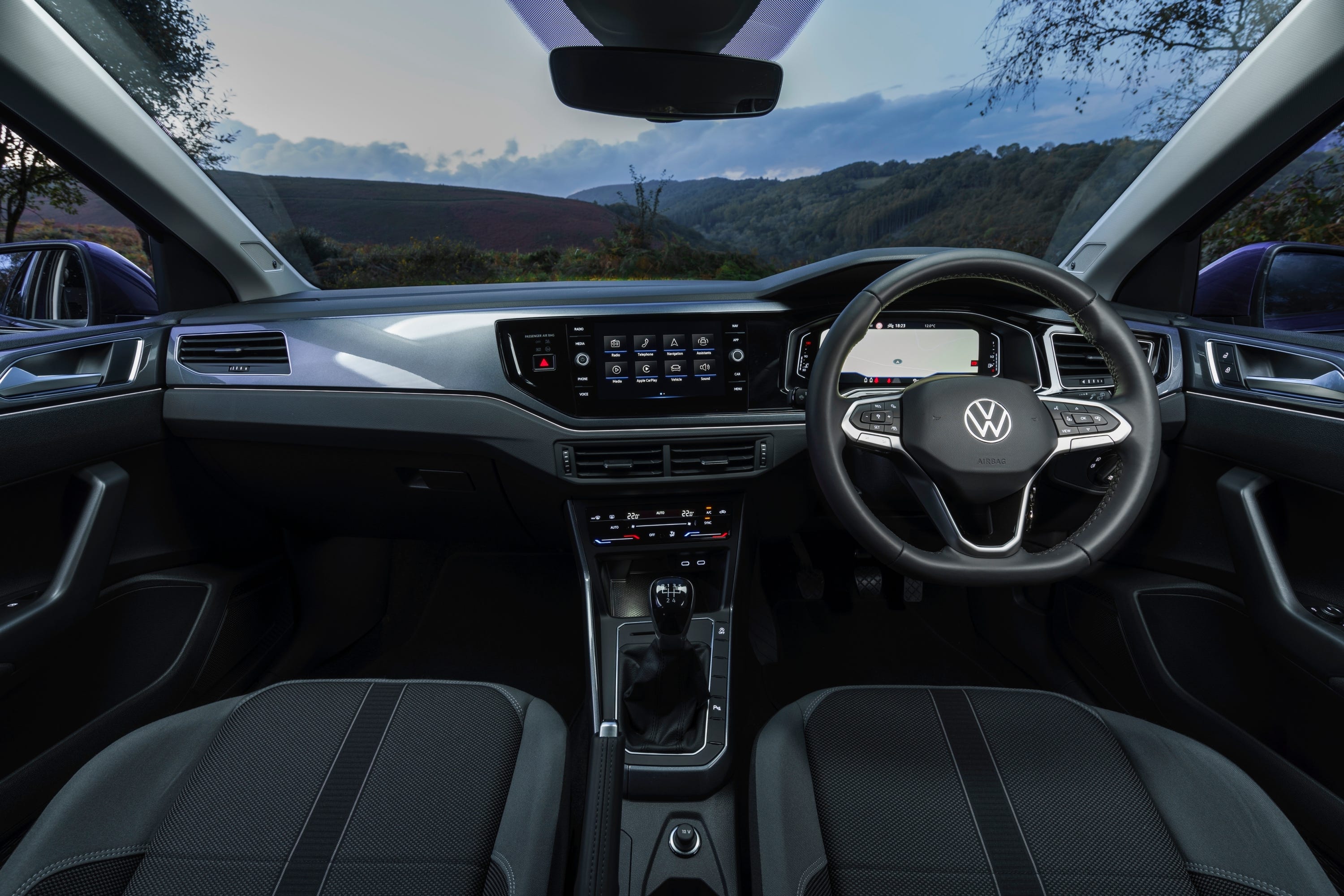 Our test car is the Life, and it really gets all the features most could want, such as an eight-inch touchscreen with wireless Apple CarPlay and Android Auto, adaptive cruise control, electric folding mirrors and automatic lights and wipers.

Mid-range Style versions bring larger 16-inch alloy wheels, Matrix LED headlights and useful front and rear parking sensors. At the top of the line-up, the R-Line is mainly focused on style, bringing with a sportier bodykit and part-microfibre sports seats.

The updated Polo range kicks off from £18,285, though it will be £20,000 once you’ve chosen the engine you want and your colour. It might seem a lot for a compact car, but considering the Polo’s smart design, quality and equipment, it’s not bad at all.

This sixth-generation Polo was a seriously impressive car when it first launched in 2017, and even with relatively mild updates, it continues to be one of the most accomplished superminis on the market.

Though you might pay a slight premium for this Volkswagen over rivals, it’s a terrific all-rounder, and one buyers are unlikely to be disappointed with.