There’s a new kid on the block - the Multivan. Acting as a replacement for the Caravelle.

Here, we find out how they differ and what they both offer

Volkswagen has always had a great response for those people who wanted a spacious and practicality-focused car with its Caravelle. Offering a van-like amount of interior room but plenty of seating for larger families or groups, it’s been a go-to option for space-conscious drivers.

However now, there’s a new kid on the block - the Multivan. Acting as a replacement for the Caravelle, it brings a host of high-tech new features as well as a striking exterior design. Here, we find out how they differ and what they both offer.

The Multivan ditches a van-based platform 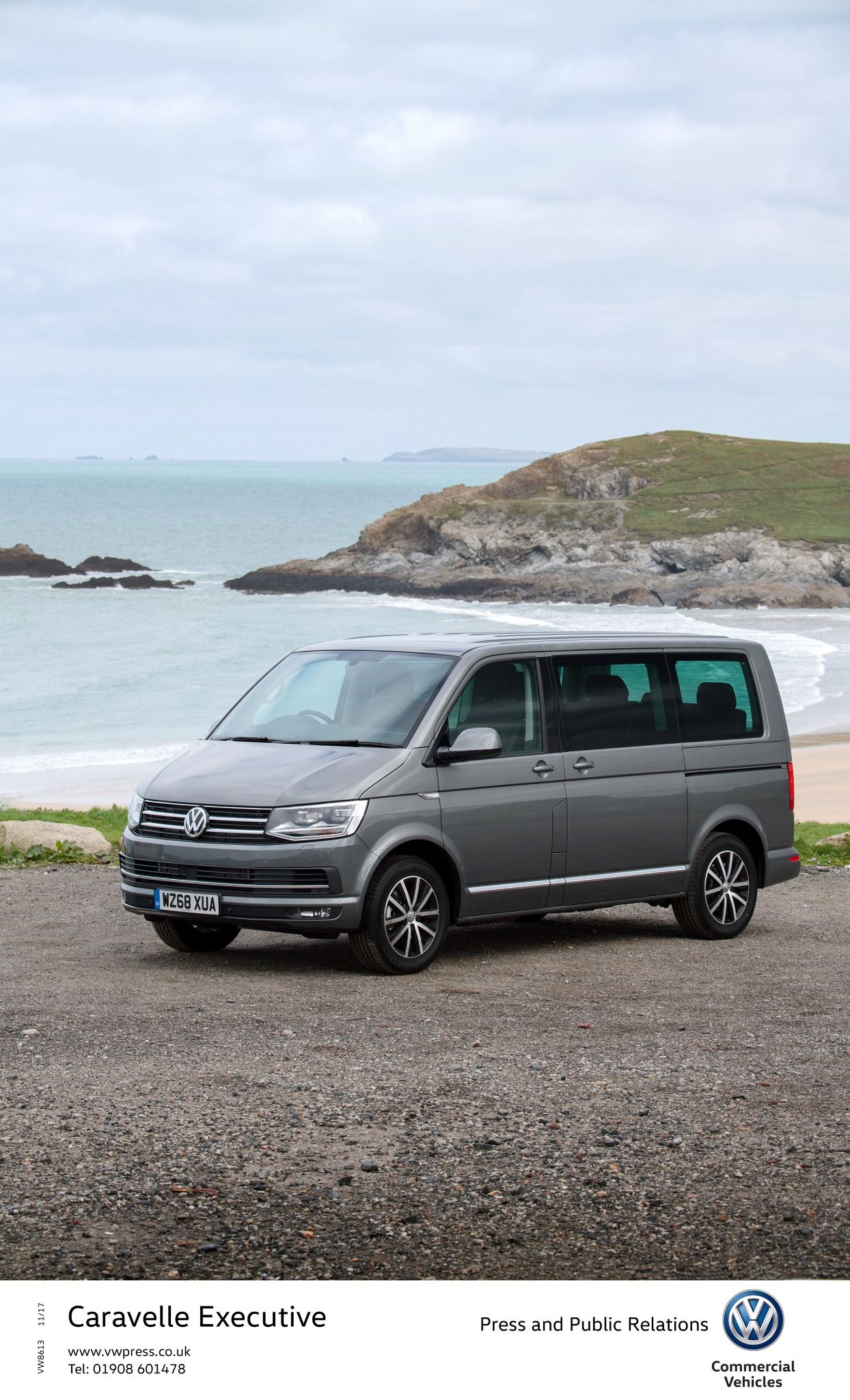 It might sound odd given the name, but the Multivan differs from the Caravelle in one crucial way - it isn’t based on a van. So while the older Caravelle was underpinned by the same basic platform as that underneath the Transporter, the Multivan actually resides on Volkswagen Group’s MQB platform which is used by many of the firm’s passenger cars. 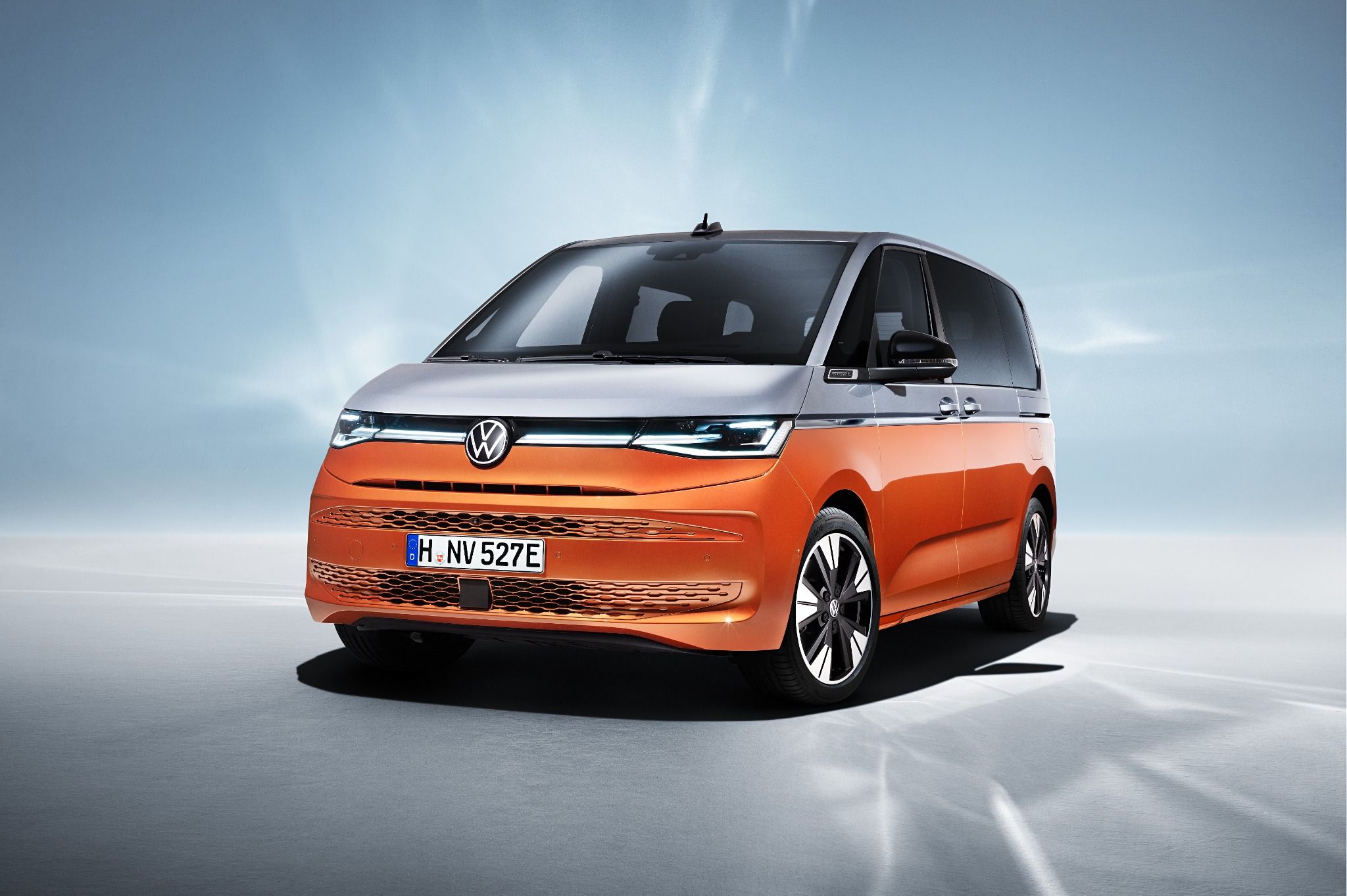 This helps to give the Multivan a more car-like driving experience but without any real loss of interior space. For those after more on-road refinement, it’ll make a huge difference.

But does that mean it hasn’t got as much space inside?

Not at all. In fact, because of that new platform, the Multivan has plenty of space on its side. It’s available in two wheelbase lengths - standard and long - as well as the option for up to seven seats.

Up front, the traditional handbrake has been replaced with a button, so this frees up even more space in the forward section of the cabin. If you get the long-wheelbase version, there’s also up to 4,053 litres of boot space when the seats are either removed or folded down.

Will the Multivan be offered with a wide range of powertrains like the Caravelle? 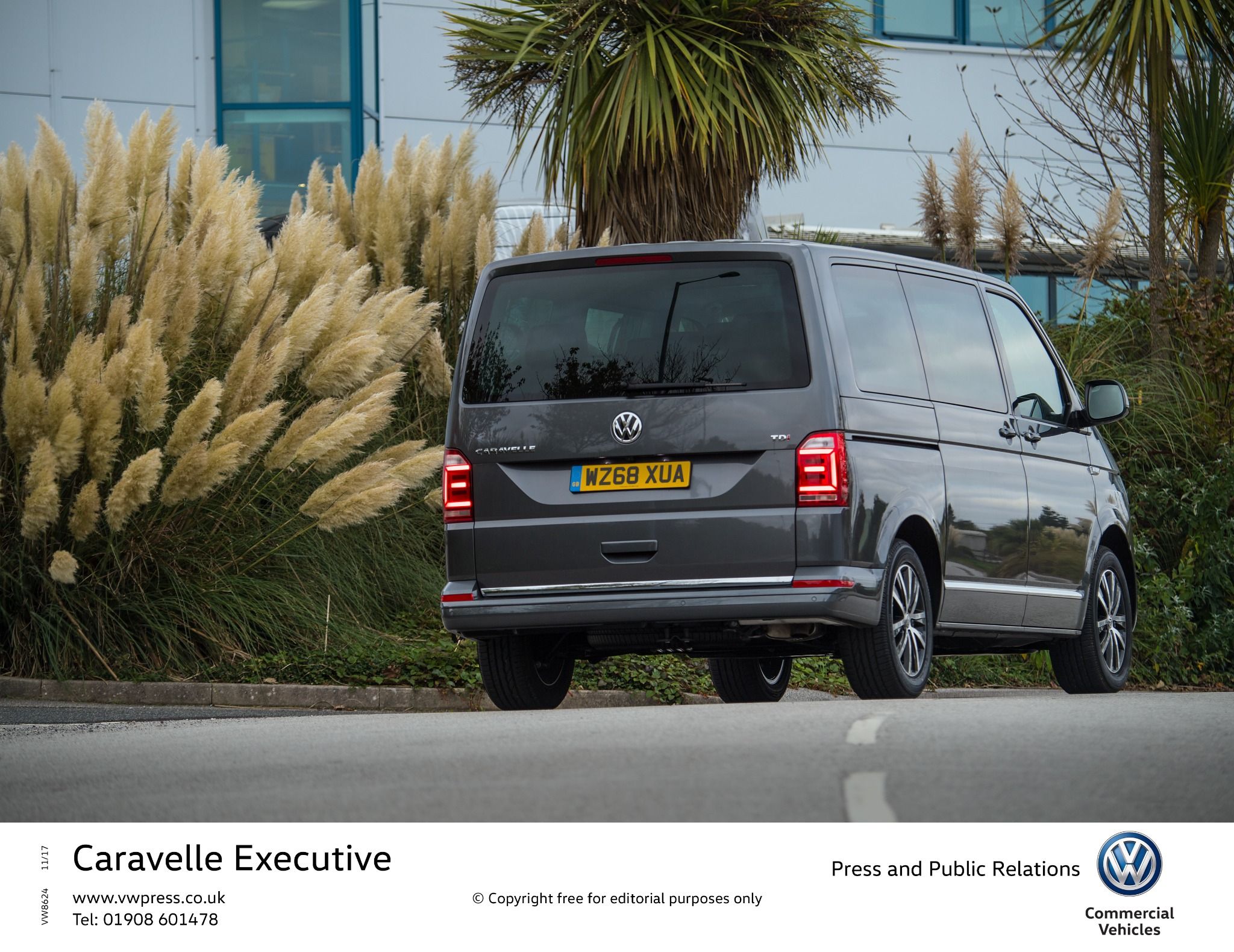 Naturally. The Caravelle always used a series of reliable - if a little unrefined - power options, again bourne through that partnership with the Transporter. For the Multivan, things are getting a whole lot more efficient, with two four-cylinder engines - a 1.5- and a 2.0-litre - available from launch. 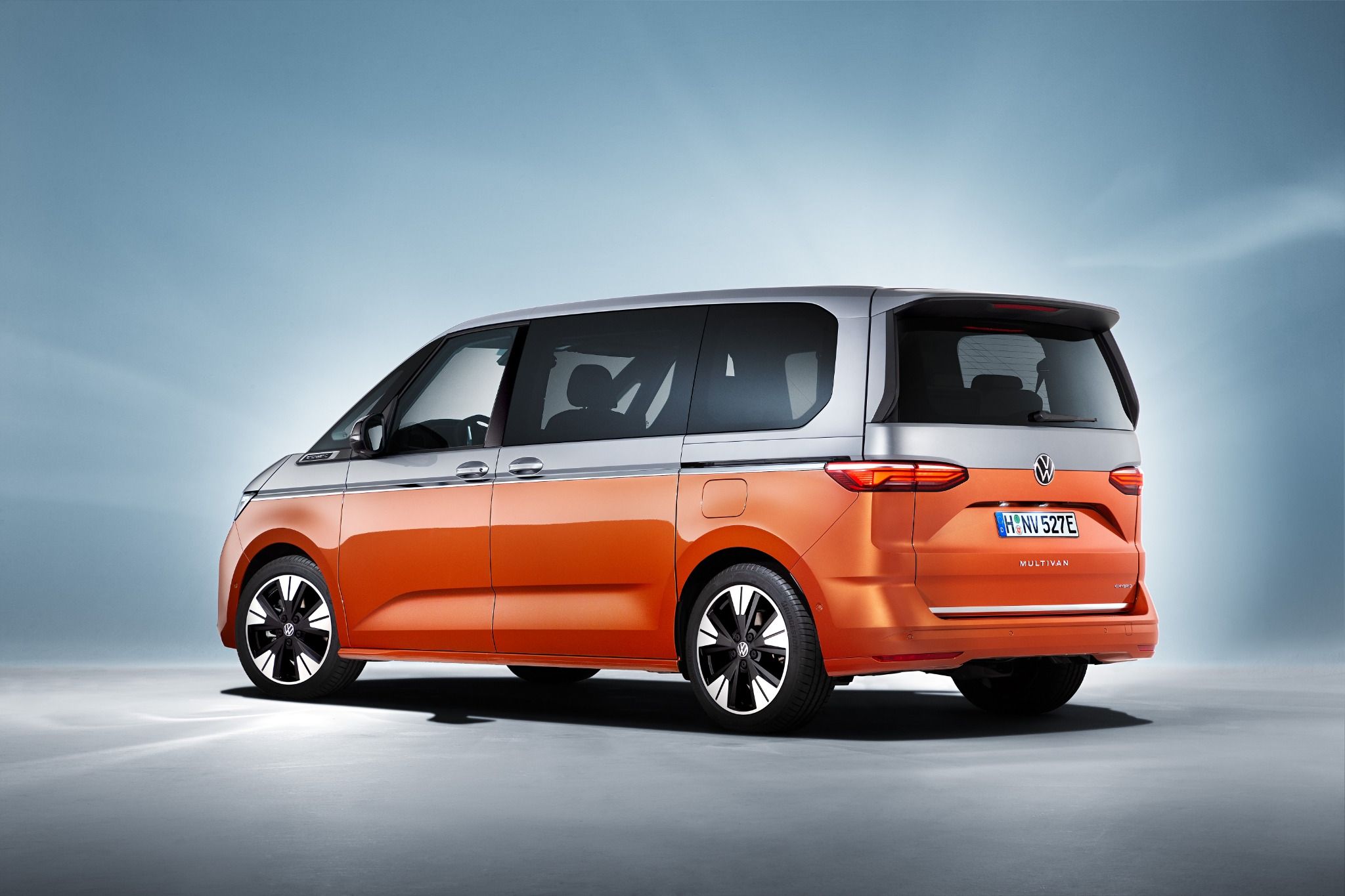 There’s also the option of a plug-in hybrid which combines a 1.4-litre turbocharged petrol engine with an electric motor and battery. A diesel option will eventually join the range.

Is the cabin just as practical as ever?

The Caravelle was a van with a huge amount of practicality on its side so, as you might expect, Volkswagen has tried to keep as much of this intact as the Multivan. The interior seats can be moved on rails and rotated too, helping to create a lounge-like area.

Plus, whereas the Caravelle had a big, heavy bench seat at the rear which was tricky to remove, the Multivan uses lighter single seats which can be more easily taken out to free up boot space.

Is there more technology in the Multivan? 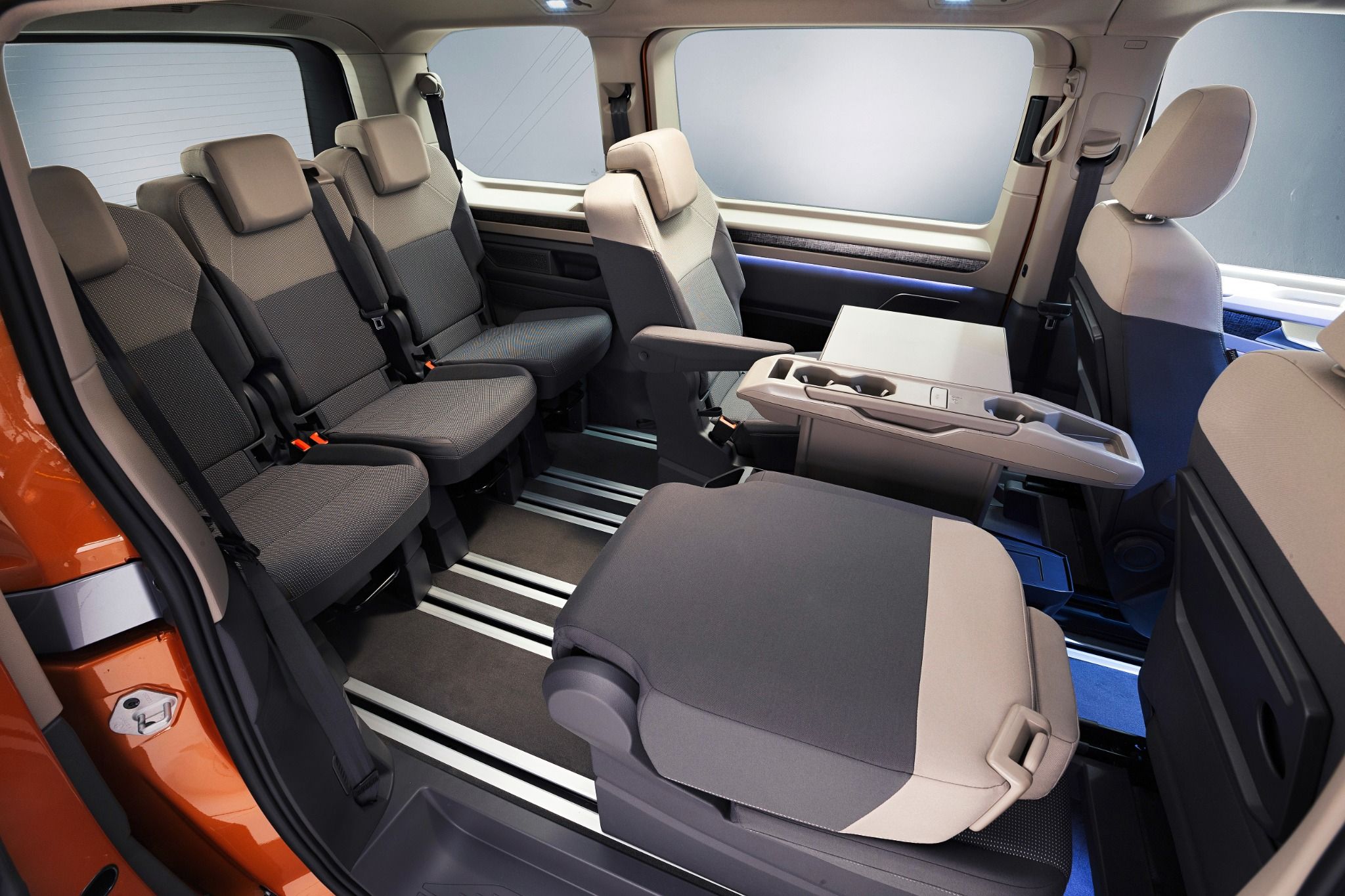 Technology is an area where the Multivan really pushes ahead of its predecessor. In the centre of the dash sits a large 10-inch infotainment system where you’ll access functions such as media and navigation. There are also a set of digital dials ahead of the driver which can be configured to show all manner of different readouts. 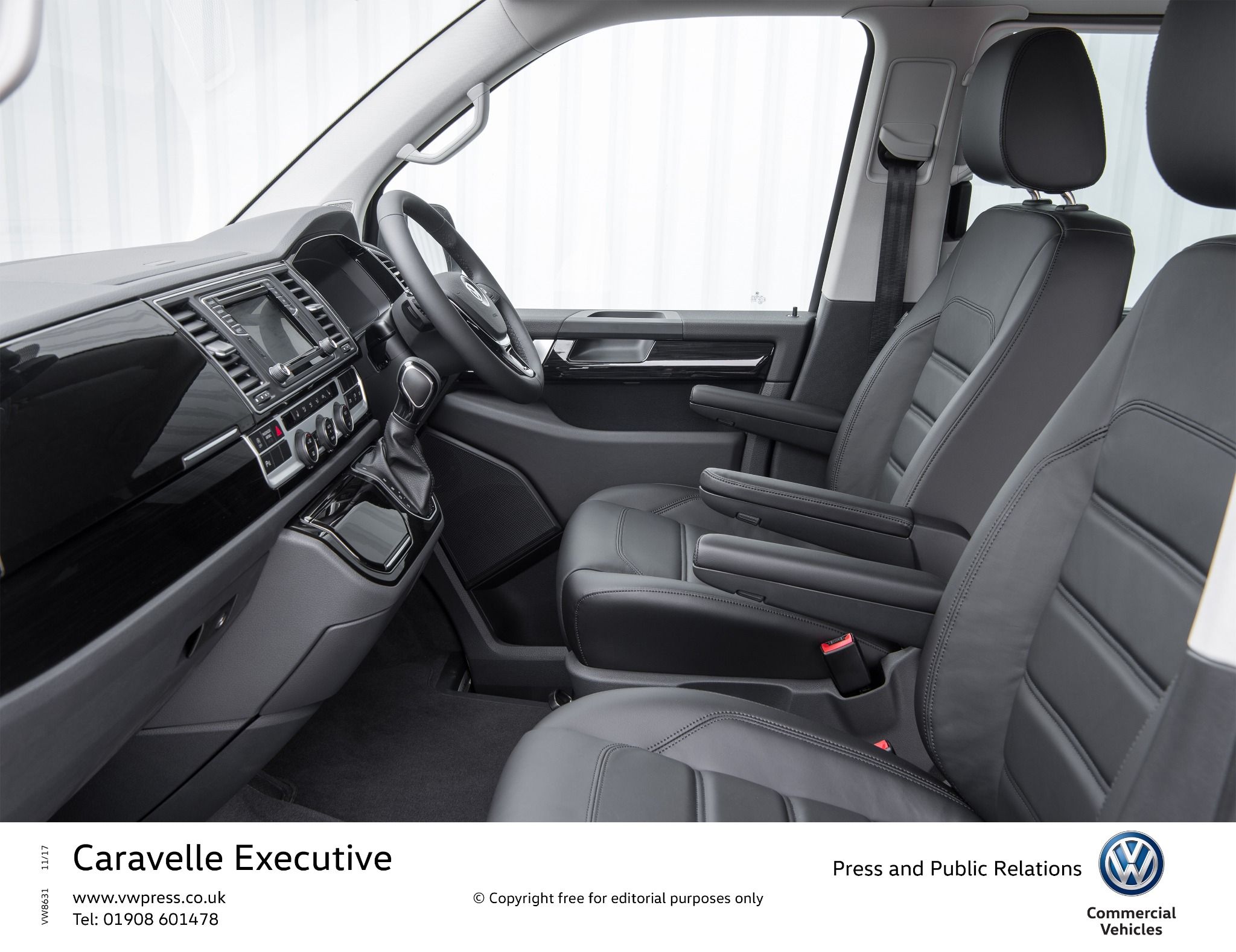 All Multivan models will get LED headlights and cruise control as standard, though there’s the option to add all manner of extras such as a 360-degree parking camera and heated seats.