The three hot versions of the Golf consist of the GTI, GTD and the GTE. To find out more about these three Golf's carry on reading...

Volkswagen has lifted the lid on three performance-focused variants of its new eighth-generation Golf hatchback.

The three hot versions consist of the GTI, GTD and GTE – these represent petrol, diesel and hybrid power respectively. 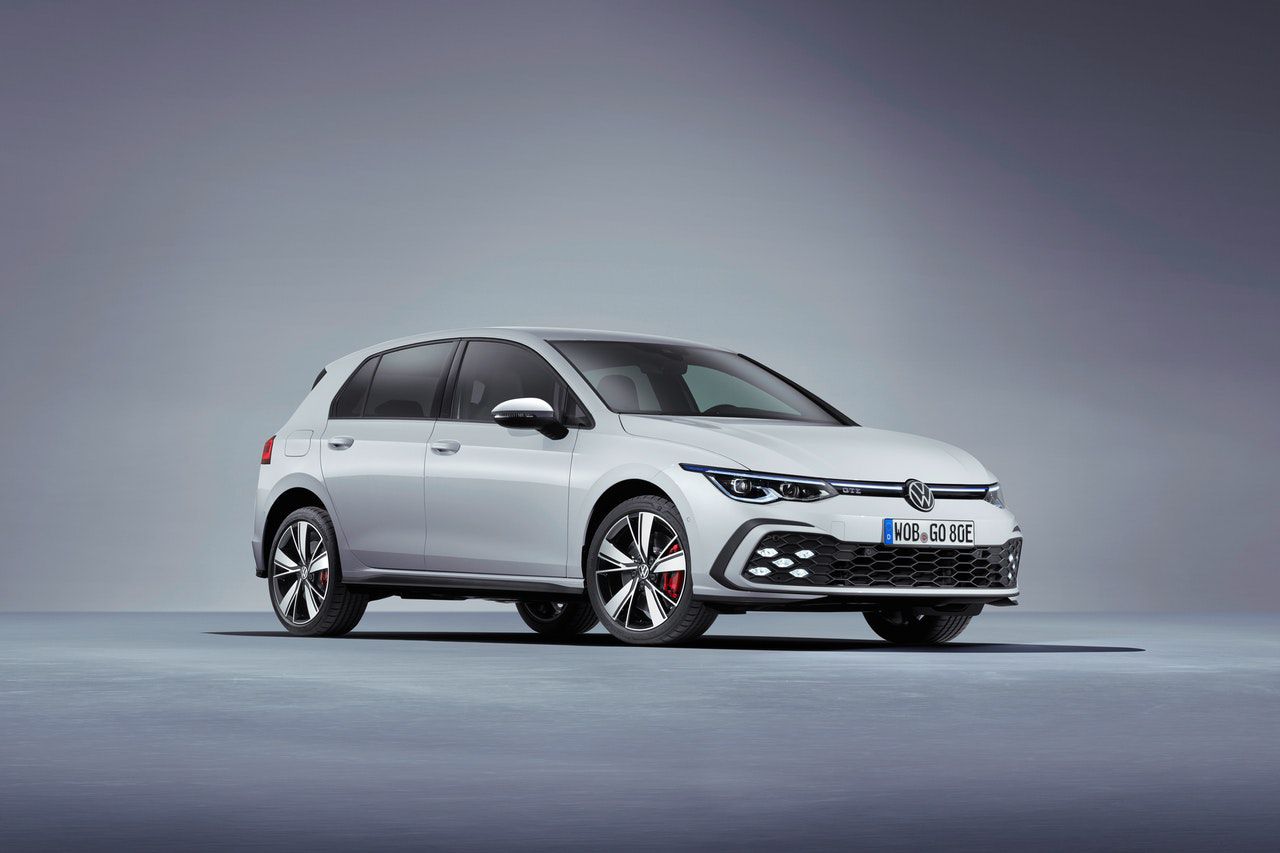 Featuring a 2.0-litre turbocharged petrol engine producing 242bhp and 370Nm of torque, the iconic GTI returns for this new generation Golf with a six-speed manual gearbox as standard or an optional seven-speed automatic.

The hybrid GTE now comes with an identical power output to the GTI but gets more torque at 400Nm. It’s offered with a six-speed automatic gearbox.

Matching the GTE’s 400Nm of torque is the diesel GTD, however, it’s down on power compared to the other two versions at 197bhp. 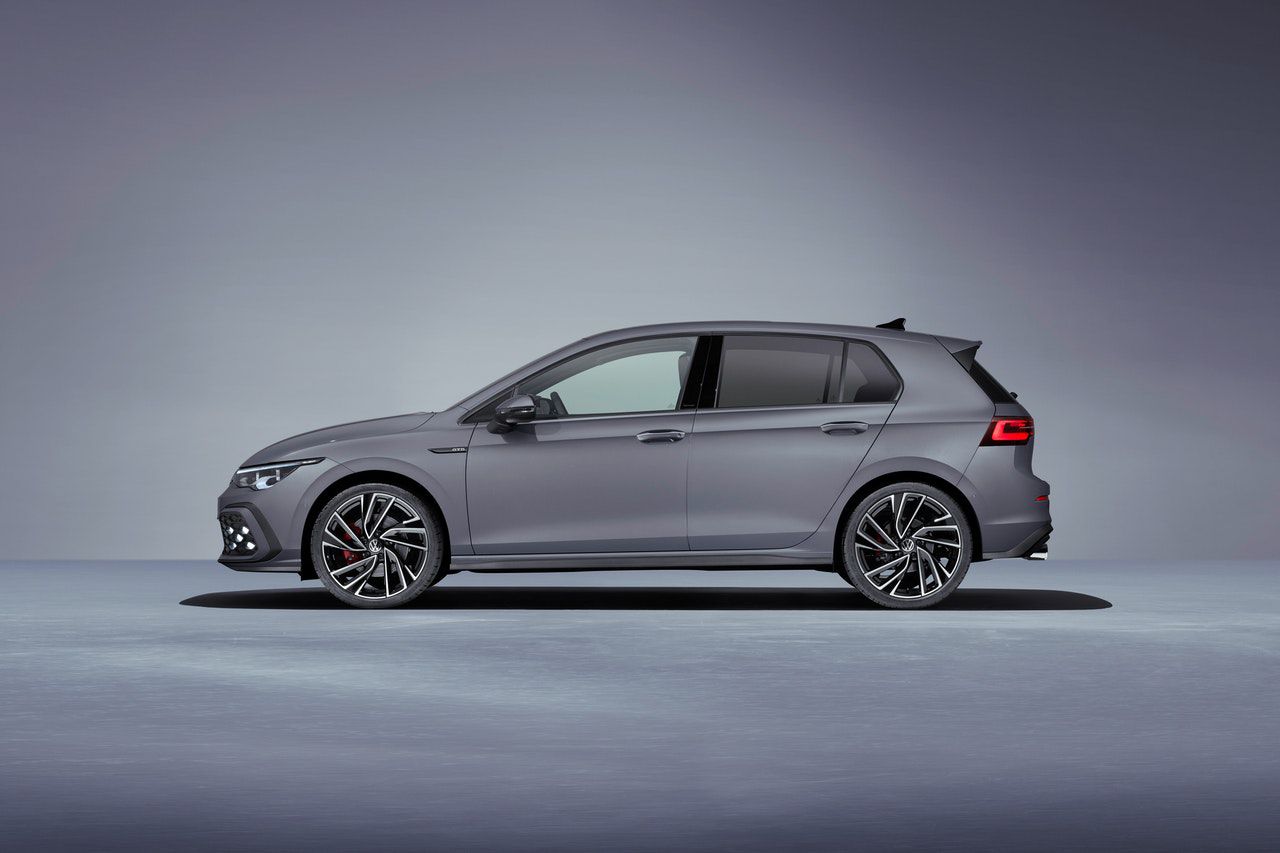 The GTI has been given a red trim piece across the front of the bonnet, the GTE a blue one and the GTD a silver piece.

Other features of the cabin to note include a sports steering wheel, traditional GTI golf ball gear knob and tartan seat covers. 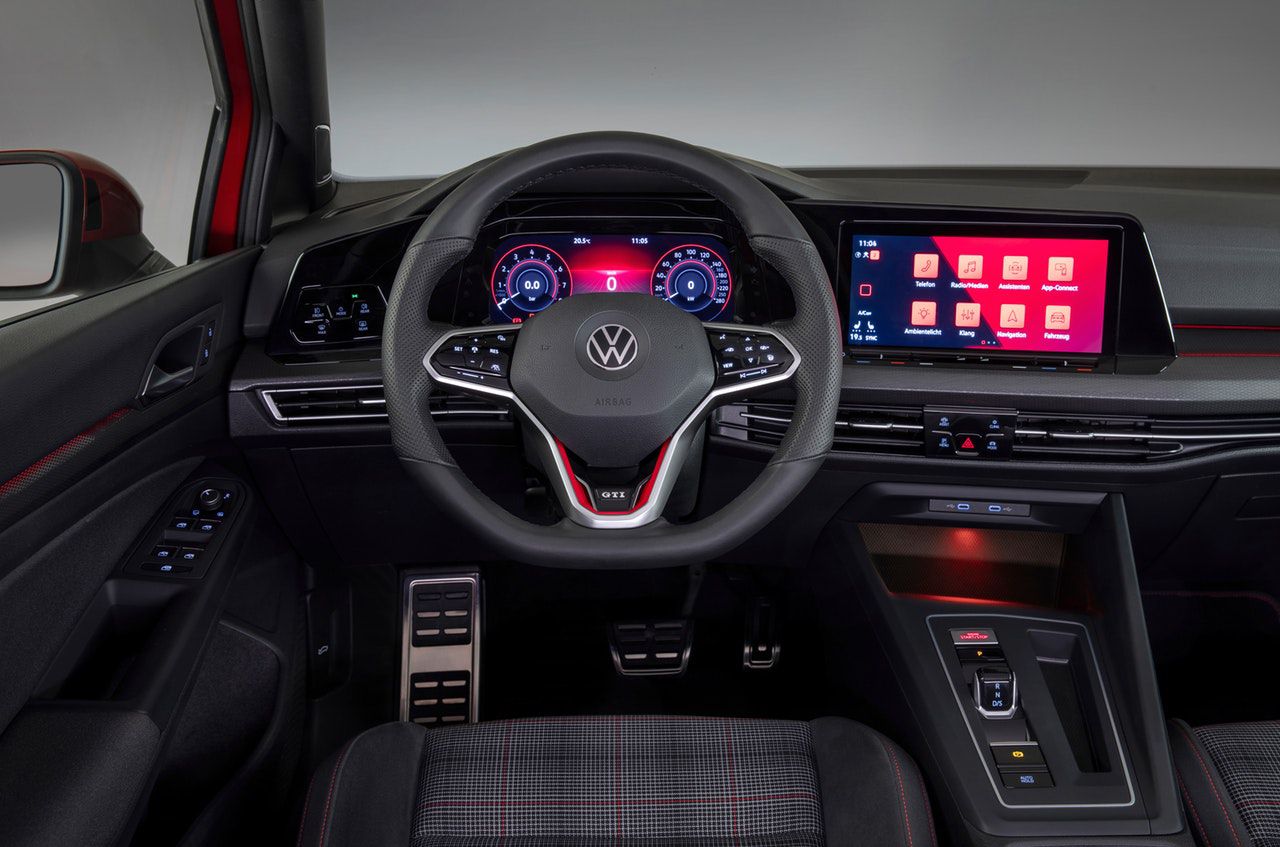 Volkswagen claims it expects the GTI, GTD and GTE to account for 15 per cent of all Golf sales.