Government removed the need for paper tax discs back in October 2014.

More than 1.2 million people were caught behind the wheel of untaxed cars in 2019, representing a two-fold increase on the figure from 2013 when the paper tax disc was last in use.

When tax discs were abolished in October 2014, authorities said that it would save the taxpayer £14 million a year. However, that move has been blamed for many drivers forgetting to renew their car tax. Figures, released via a Freedom of Information request submitted by MotorEasy, show that the number of offenders caught from 2014 to 2017 was 1,373,184. The number fell from 2018 to 2019, but the 2019 figures only include the first 11 months. 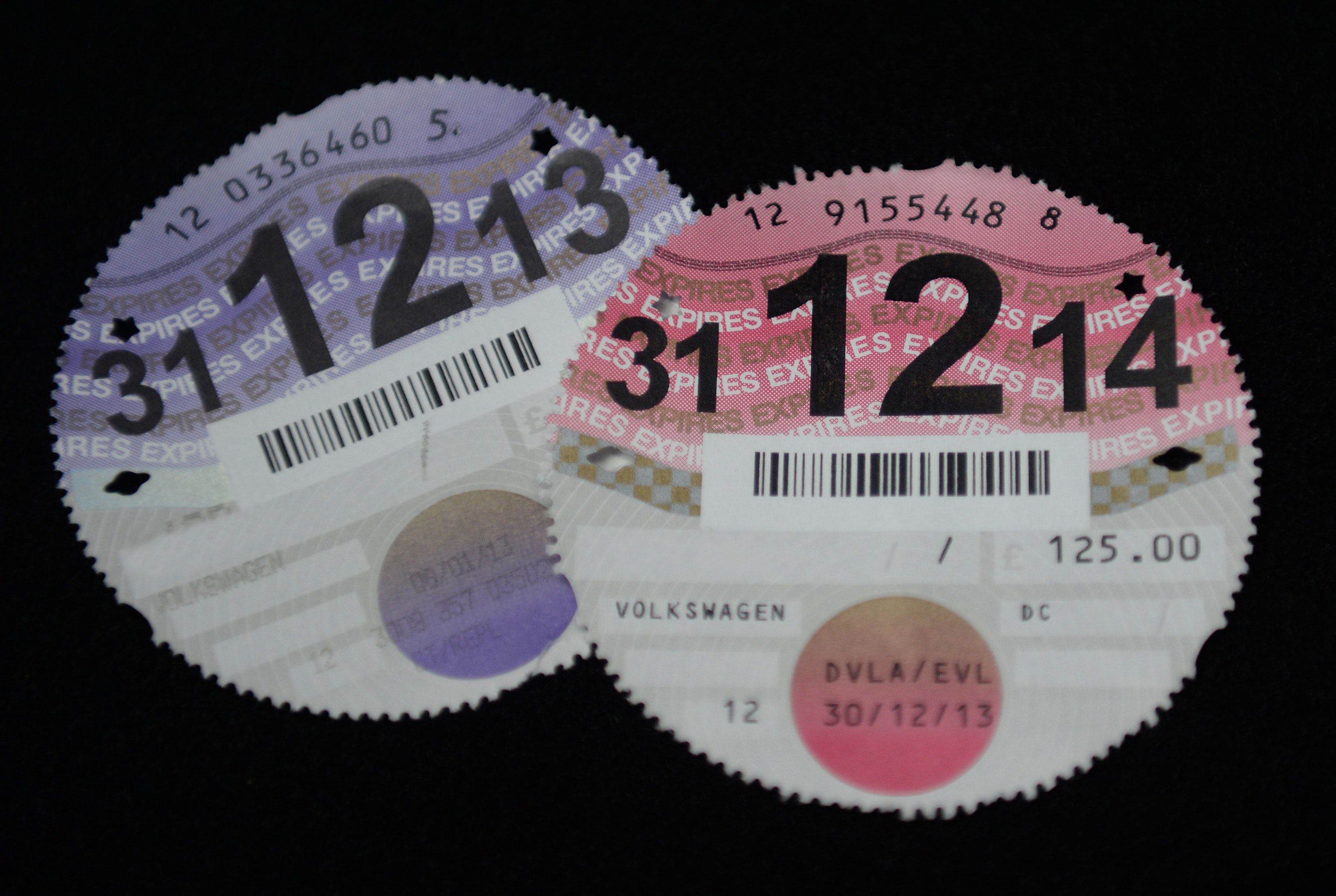 The greatest jump experienced was from 2014 to 2015, when an additional 278,025 untaxed vehicles were discovered. Duncan McClure Fisher, MotorEasy chief executive, said: “Vehicle tax is levied as an excise duty and must be paid for vehicles driven or parked on UK roads.

“Modernising the way it’s handled had to come at some point, but it seems overall there’s been a bit of a bump in the road – with a large increase in the number of people not paying last year compared to 2014. “This means an exercise designed to save money on printed discs has resulted in a huge loss in tax revenue for the UK Government, which has a knock-on effect on public services such as road maintenance. If fines have doubled you can be sure the number of untaxed vehicles has also grown significantly. “It may be that people think they can avoid paying vehicle tax because they don’t have to display a disc, or because they don’t have that physical reminder of their expiration date.”