Luxury cars may seem to most like an unreachable, err, luxury. These lavish cars tend to boast bags of equipment, a plethora of high-quality plush materials and ooze style.

When new, they also tend to command incredibly high price tags — putting them out of reach for the masses. Fortunately for us though, luxury cars tend to be hit very hard by depreciation as equipment becomes outdated, new models come to market and their expensive toys start to go a little bit wrong.

If you want a luxury car, but don’t want to pay the luxury price tag, we’ve picked out a number of options the second-hand market has to offer within a £30,000 budget.

For a properly desirable luxury coupe that’s destined to be a concourse classic someday, we’re taking a look at the original BMW 8 Series. 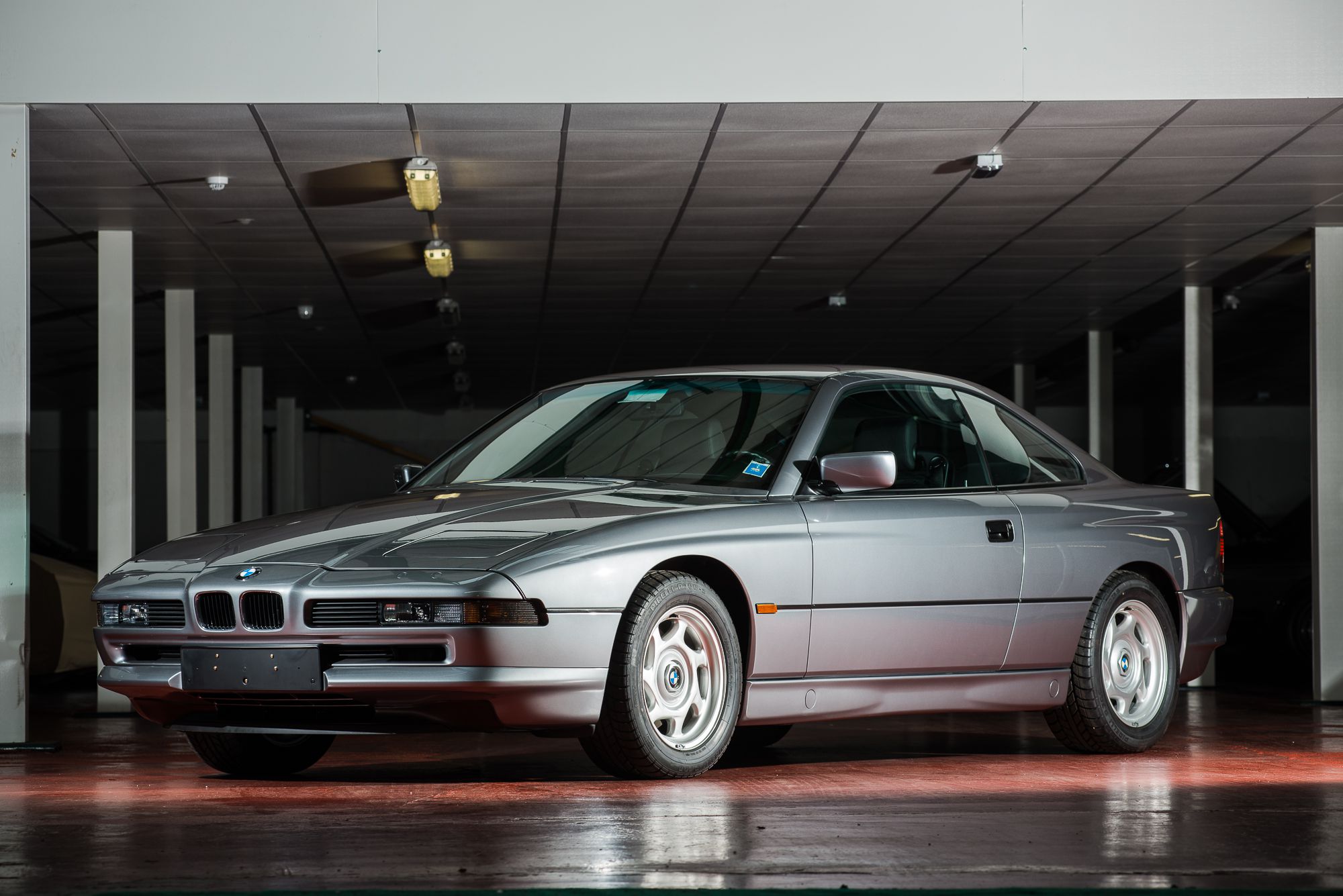 This was the range-topping car from the blue and white roundel in the ‘90s, setting a performance and technology benchmark seen on no car it had built before. It had a luscious V12 (that would eventually be heavily reworked and used in the McLaren F1), space-ship like looks and the gizmos to match.

It’s a rare find now, but our budget will just about net the 850i — though if you’re after a cheaper alternative, V8 840Ci variants are available too.

This is the poster child of Premier League footballers from the mid-’00s. The Bentley Continental GT was a sign of a certain type of wealth — the same that would see owners with large gold studded earrings, plaid suits and a line of aftershave named after them. 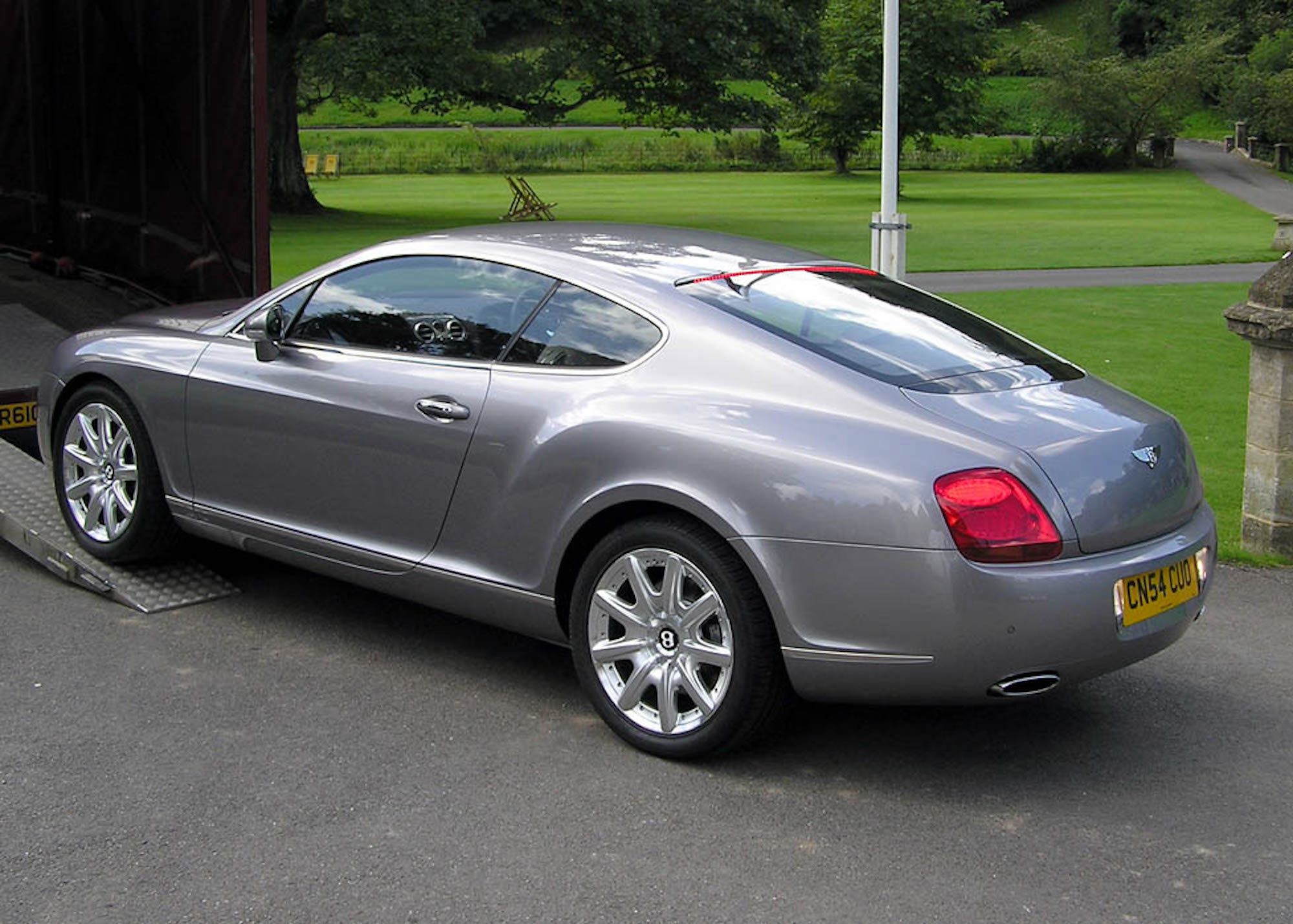 It was a popular car though, and the result is a used market flooded with multiple-owner examples with heavy miles on — now coming well into a £30k price point. Though technical issues may (rightly) be a concern, you could have yourself a car kitted out in a plethora of luxury materials and once that’s a supremely comfortable cruiser.

A Rolls-Royce may well be perceived as the most luxurious object money can buy, but that doesn’t mean having to bust the bank to own one of the firm’s blissful creations. 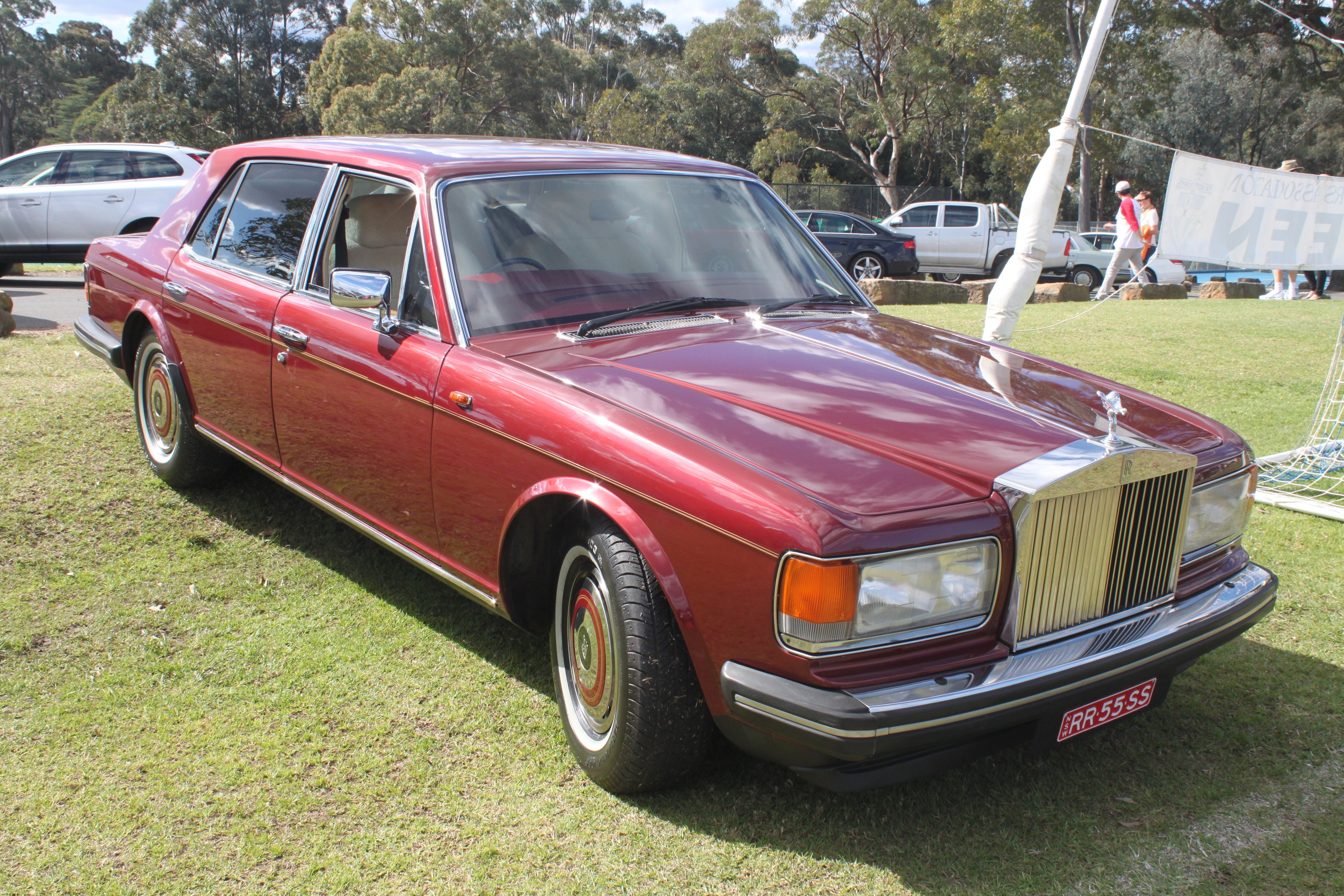 Admittedly, you have no chance of owning any of its recent output — but if you’re willing to settle for a classic, you’re well catered for. We’ve picked out the Silver Spirit, which featured impressive technology like self-levelling suspension for the sake of supreme comfort.

It’s also laden in plush materials and features an incredibly capacious cabin. All this, for comfortably under £30,000? Yes, please.

In the UK at least, Lexus is something of an overlooked player in the premium segment. That’s through no fault in its products, rather our nation’s tendency to head straight to offerings from the German big three. 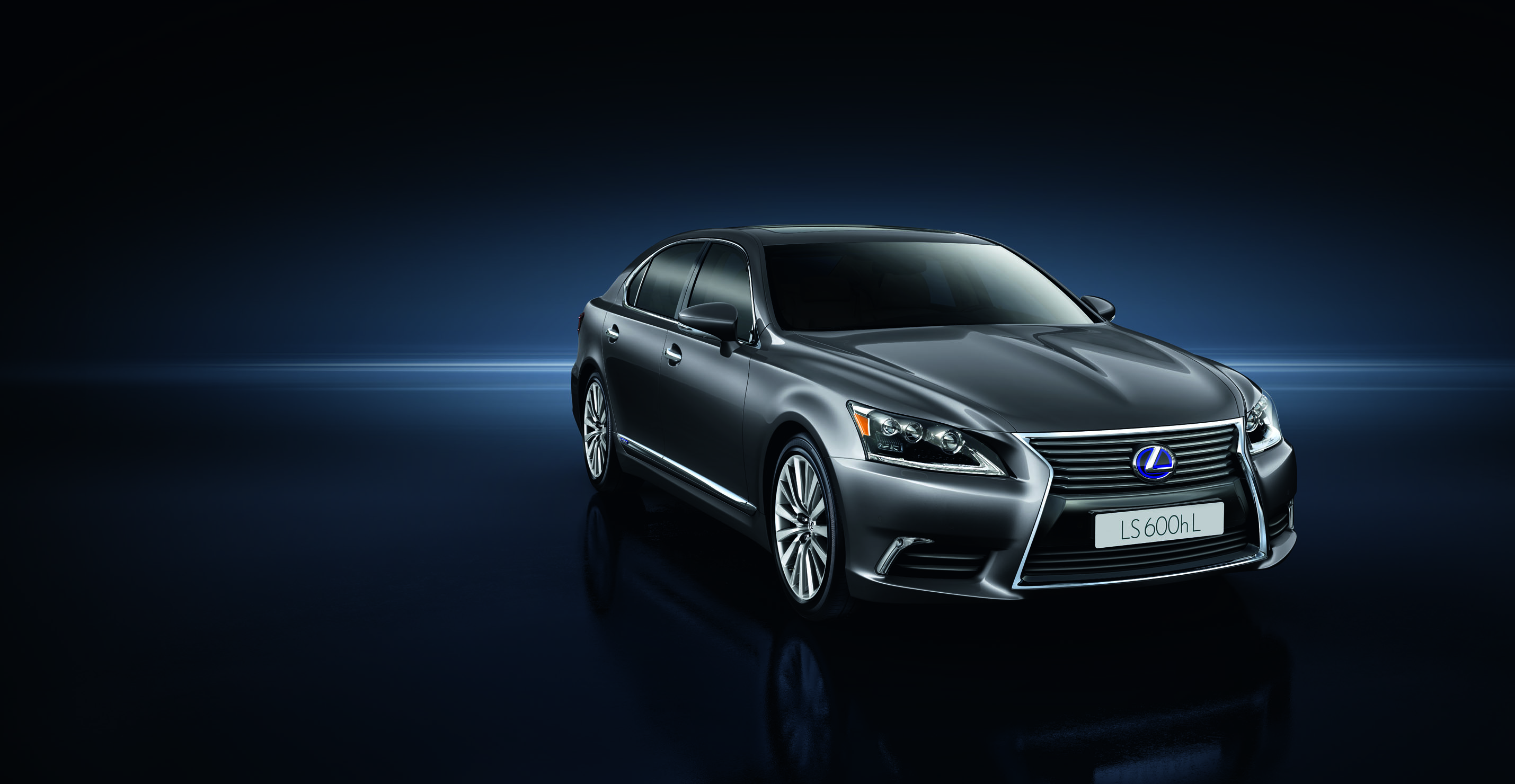 With relatively low demand though, the Toyota spin-off’s offerings can be had for a bargain price. The ultimate within our budget is the LS600h — a hybrid V8 machine that features an abundance of technology and comfort.

Better still, with the firm’s famed reliability, there should be very little concern in the way of maintenance costs beyond the usual wear-and-tear — something no other car on this list can really claim.

A big, luxury car isn’t always one that prioritises sheer comfort above all else — sometimes they have a huge helping of performance to boot. 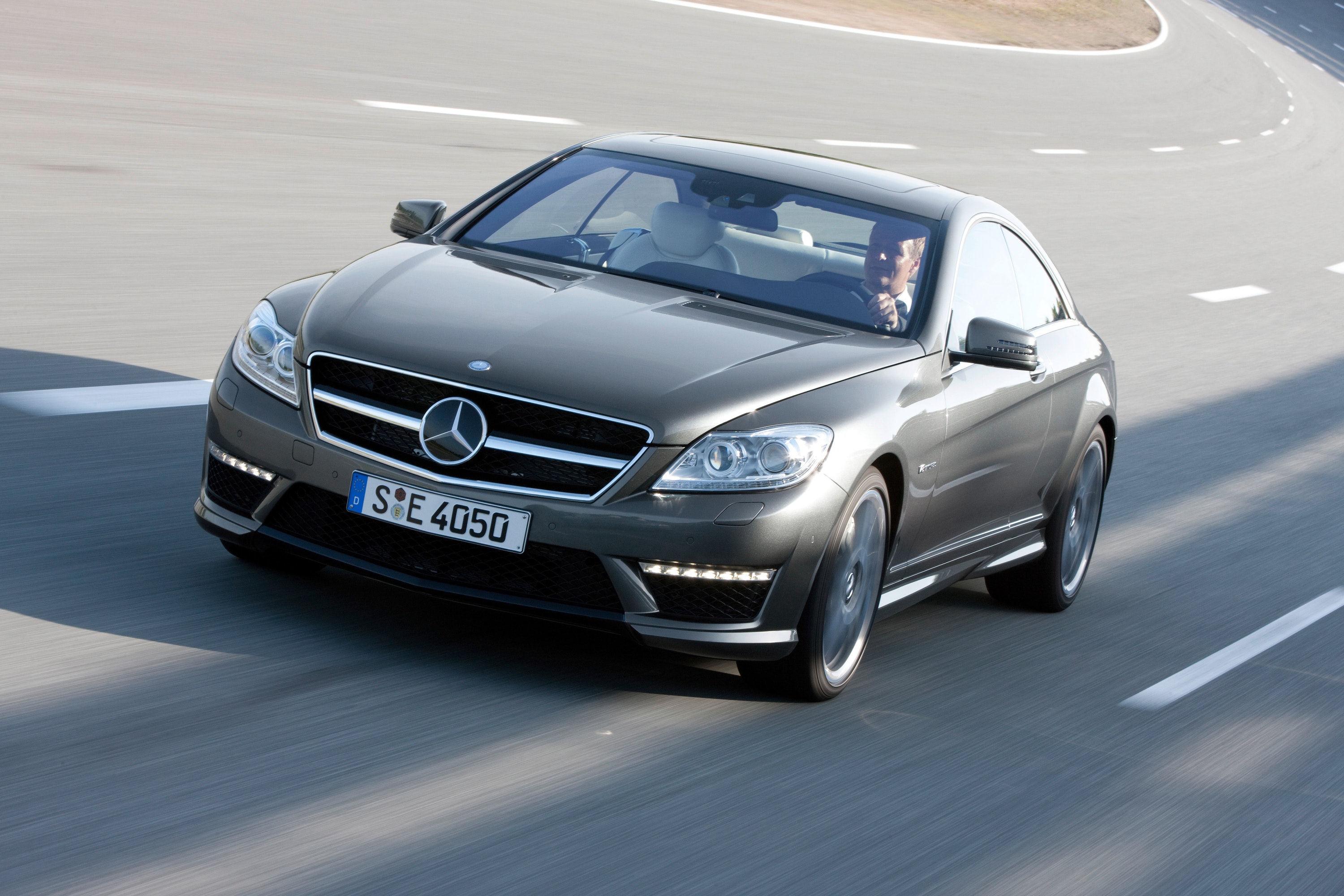 That’s certainly the case with the Mercedes CL63 AMG. This two-door machine oozed opulence in standard form anyway, but the German firm decided to stick its 5.5-litre twin-turbocharged V8 under the bonnet to give it some real go too. With 537bhp and 800Nm of torque at its disposal, it’s capable of covering the 0-60mph sprint in 4.3 seconds.

Our budget brings a good number of well-used examples into play. You could just about secure a CL65 — which features an even more powerful V12 engine — but these will be in comparatively poor condition.

Didn’t expect to see a Volkswagen on this list, did you? Well, aside from making the obvious ‘the Bentley is really a Passat’ joke, there is.

In fact, the Volkswagen Phaeton was the car that served as a base for the Continental. This VW was built in a bid to take on Mercedes and BMW — somewhat seen in part as a response to the former bringing the A-Class to market to compete with the Golf. 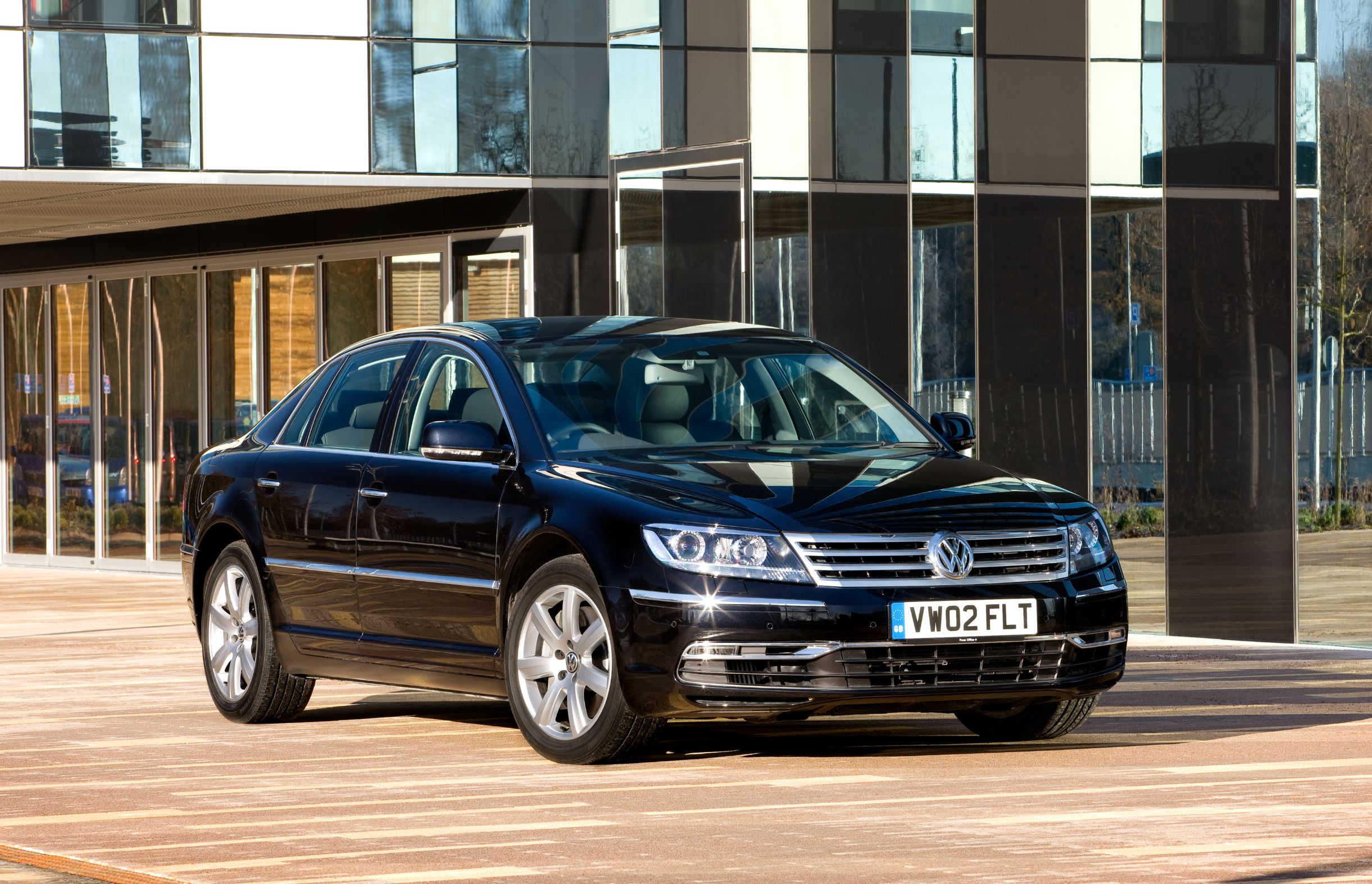 The sleek machine was available with a variety of engines — ranging from a 3.2-litre ‘VR6’ right up to a huge W12 that would then go on to see use in Bentley’s product. There was even a diesel V10, just to show the versatility of the Phaeton.

It didn’t sell in huge numbers and demand has never been particularly strong, resulting in a huge drop in value. As a result, our budget could buy you the best examples twice-over — as long as you’re willing to accept astronomically high running costs.

While the Phaeton may have been far from a hit, one of the cars it’s mechanically aligned with has been quite the luxury success.

Audi’s flagship saloon is the A8 — and makes anything else in its range seem small and pitiful. This big, brash Autobahn cruiser is loaded with kit, has a tonne of road presence and even a fair bit of performance no matter the engine. 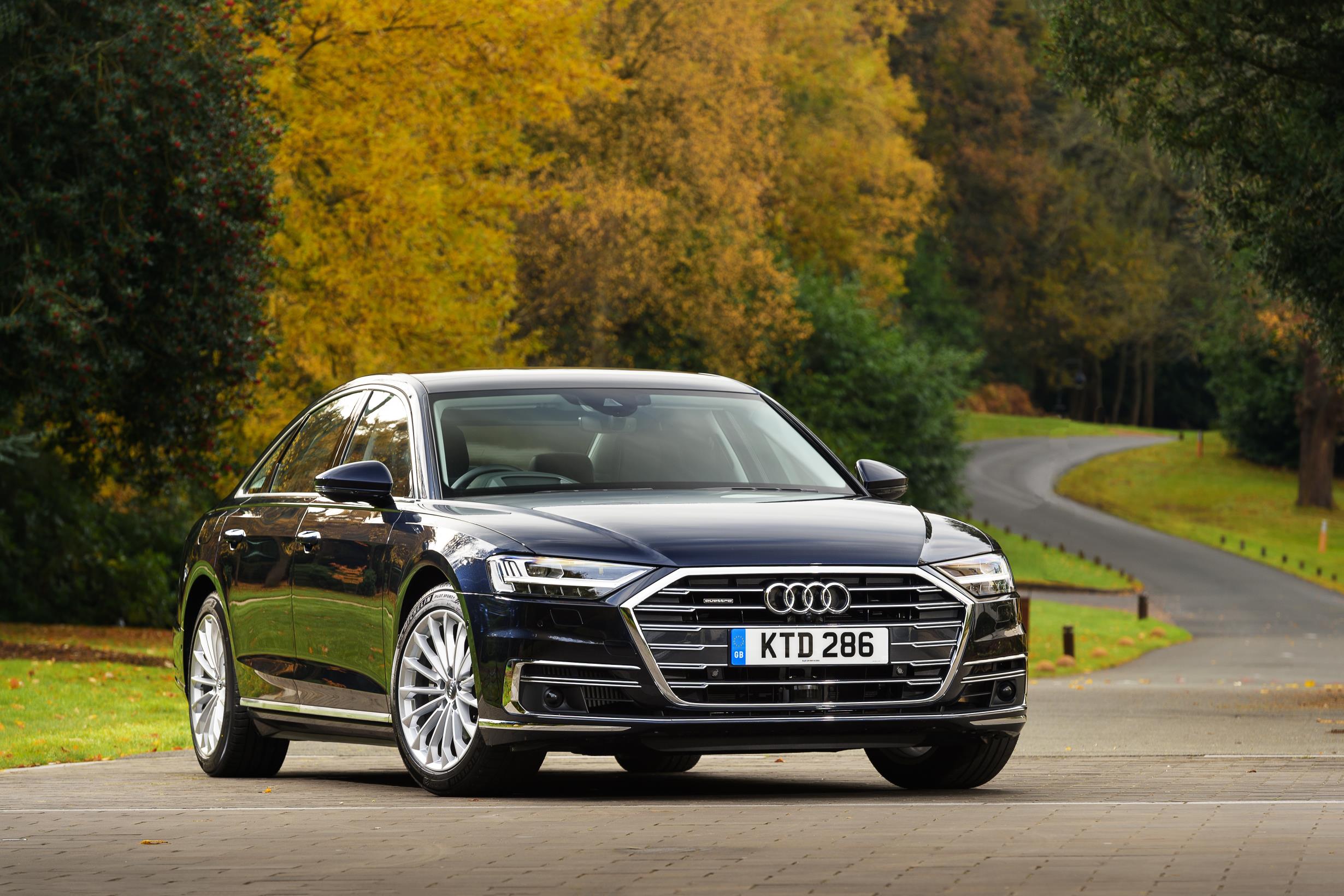 With these sorts of cars feeling the hit of depreciation massively though, our budget allows for 3.0-litre diesel examples from as recent as 2017 to come into play — with under 20,000 miles on the clock. That means it should still be within Audi’s manufacturer’s warranty if you were to buy today.

Those looking for something of an alternative choice are catered for by Citroen, and its somewhat weird C6.

This was never really an attempt to take down the luxury elite — rather a French manufacturer doing its thing of being weird, well, French in its execution of a product. Its styling may split opinion but there’s no arguing how much of a presence it holds on a road, while comfort is exceptionally high thanks to trick hydropneumatic suspension. 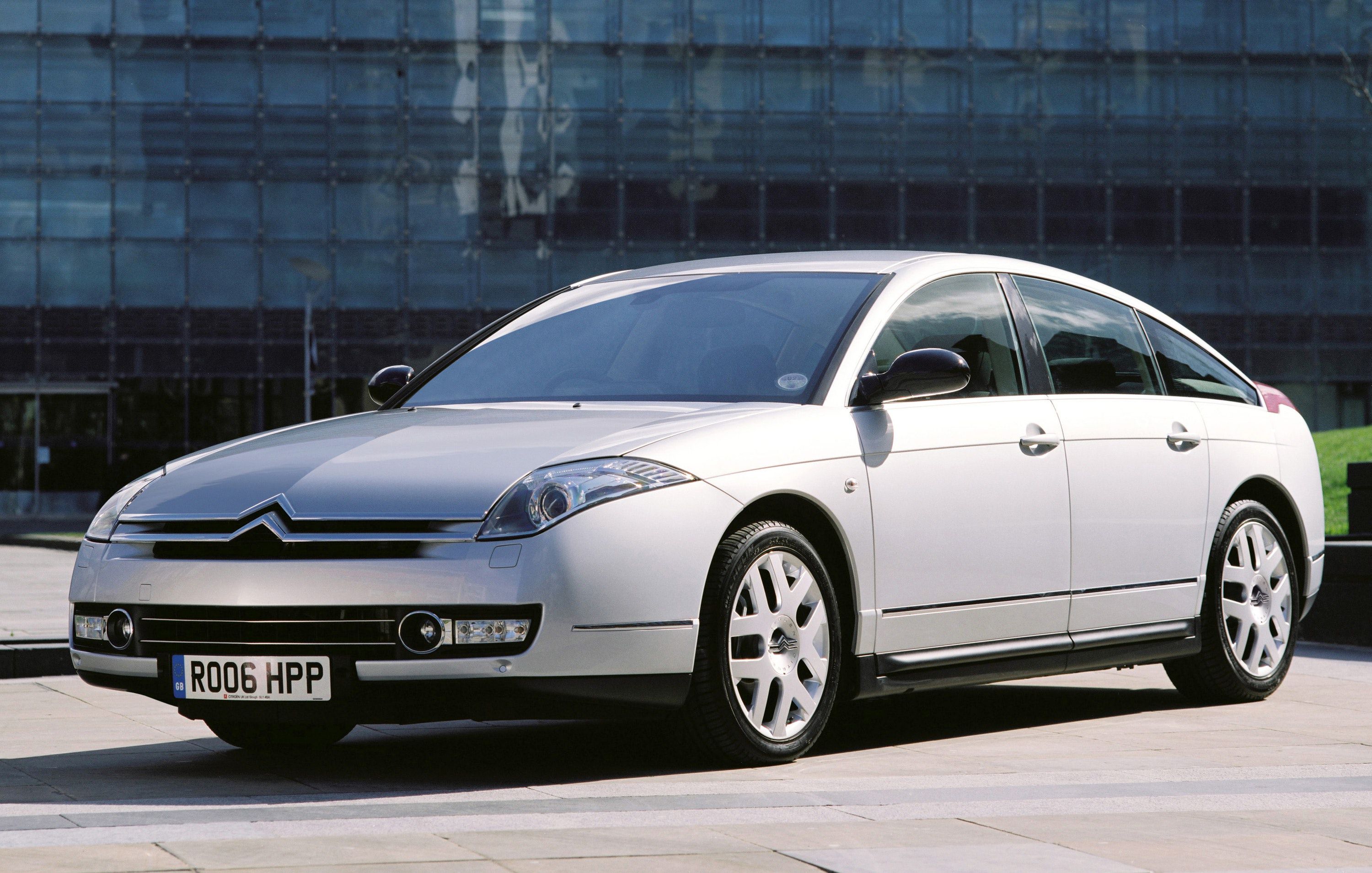 Though an exceptionally rare sight on UK roads today, the C6 is definitely an interesting take on the luxury formula that can be had for an average of £5,000 — leaving plenty of room in our budget for when things go wrong with it.