Top 10 Driving Test Errors & How to avoid them

According to the government body which oversees driving standards, the DVSA, the top ten mistakes are: 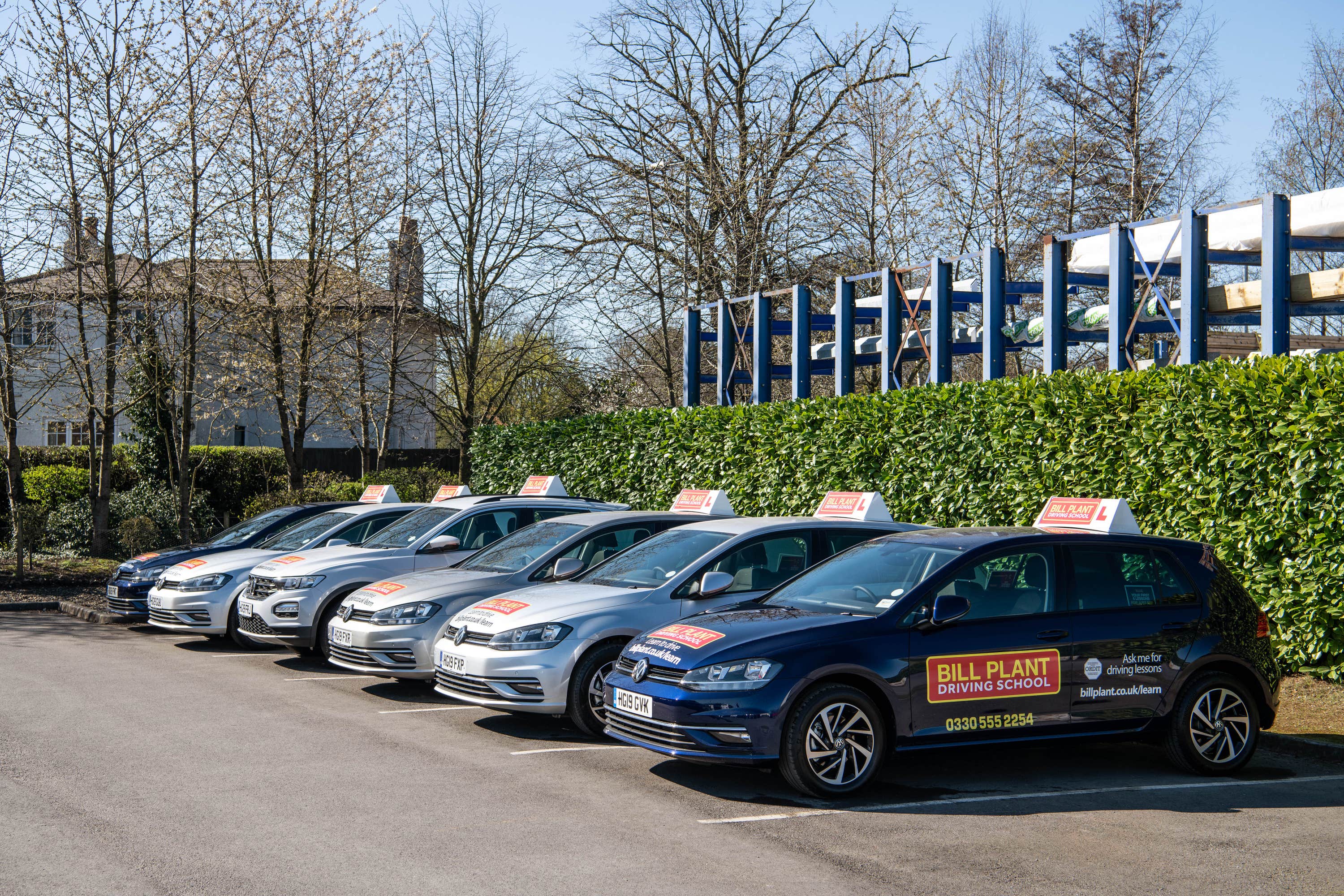 Across the UK, driving instructors and examiners are now back at work – but there’s a huge backlog of learners waiting to learn and tests waiting to be taken.

With this in mind, the Driver and Vehicle Standards Agency (DVSA) has written to instructors across the UK to inform them of the most common test failures, so they can help their students focus on them and increase the number of passes to reduce the strain on the system.

The information has been shared by The Bill Plant Driving School, which reveals that the most common failures include not making effective observations at junctions, not using mirrors correctly when changing direction, and not having proper control of the steering.

Other common failures include incorrect positioning when turning right at junctions, not moving off safely and not responding appropriately at traffic lights.

Peter Brabin, head of training at Bill Plant, said: “It’s really interesting to have this data broken down by the DVSA, highlighting exactly what UK learner drivers are most commonly struggling with when on their driving tests. 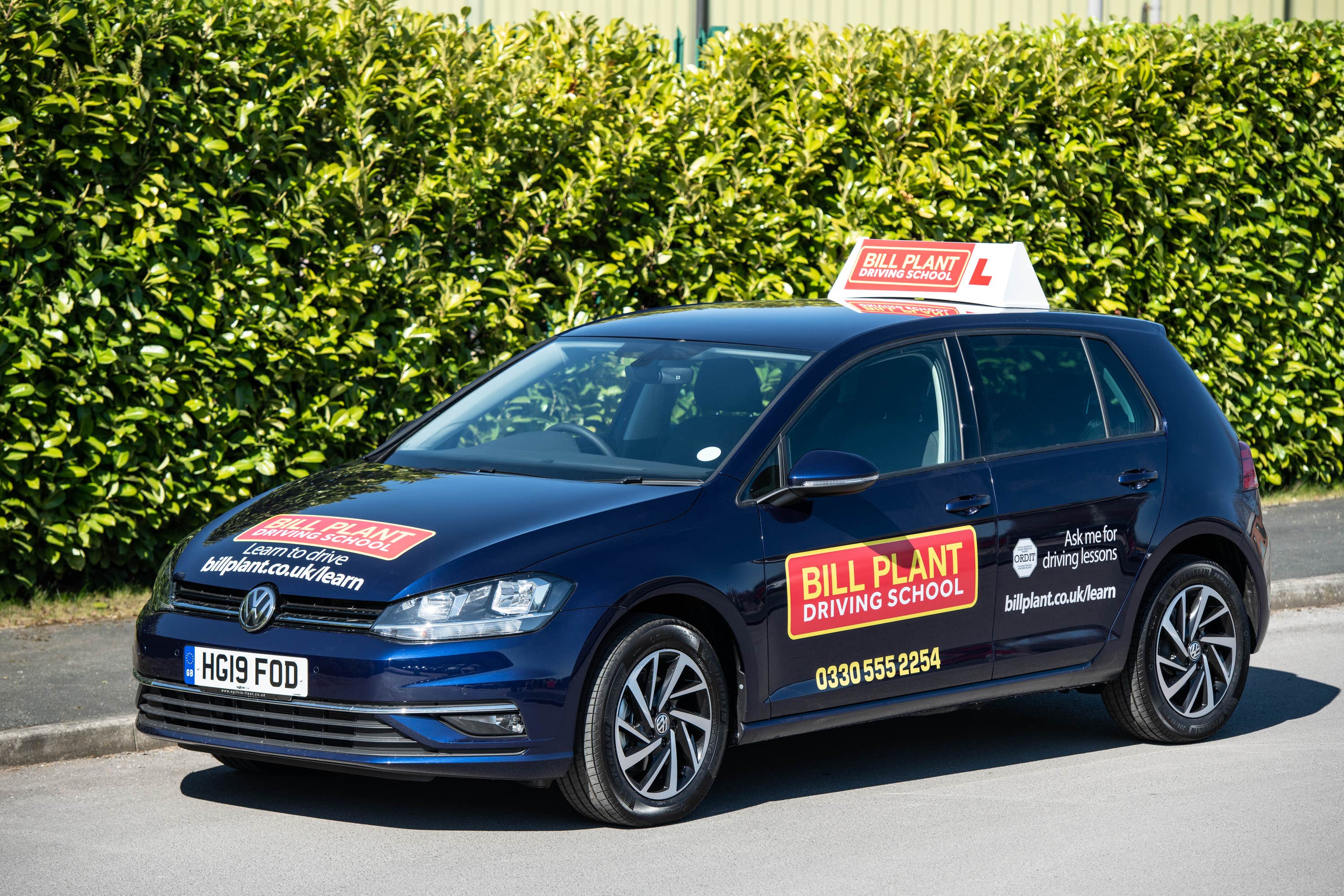 10 Tips for Passing Your Driving Test

Tips to pass your driving test How to answer show me, tell me questions