Temporary cover can be a great option for some people, but how does it work and how can you get it?

Getting car insurance can be a convoluted process at times. You have to research different providers, use comparison sites, enter in a whole host of information about yourself and compare and contrast different premiums in order to get the best deal. It’s easy to see why many people find the process a little daunting.

Which is why, for shorter-term journeys at least, pay-as-you-go insurance is gaining popularity. If you need to drive a vehicle for a few hours or even a few days, this service can make things far simpler than trying to go down the traditional avenues. But what exactly is it, and how does it work? We’ve taken a look.

What is short term or pay-as-you-go insurance?

Short-term insurance is just that - insurance which covers you over a shorter period than usually offered by a traditional policy. It’s for use in circumstances when you need to ensure that you’re covered but might not have the time to setup and new policy, such as when driving a friends’ car or bringing a just-bought vehicle back home. 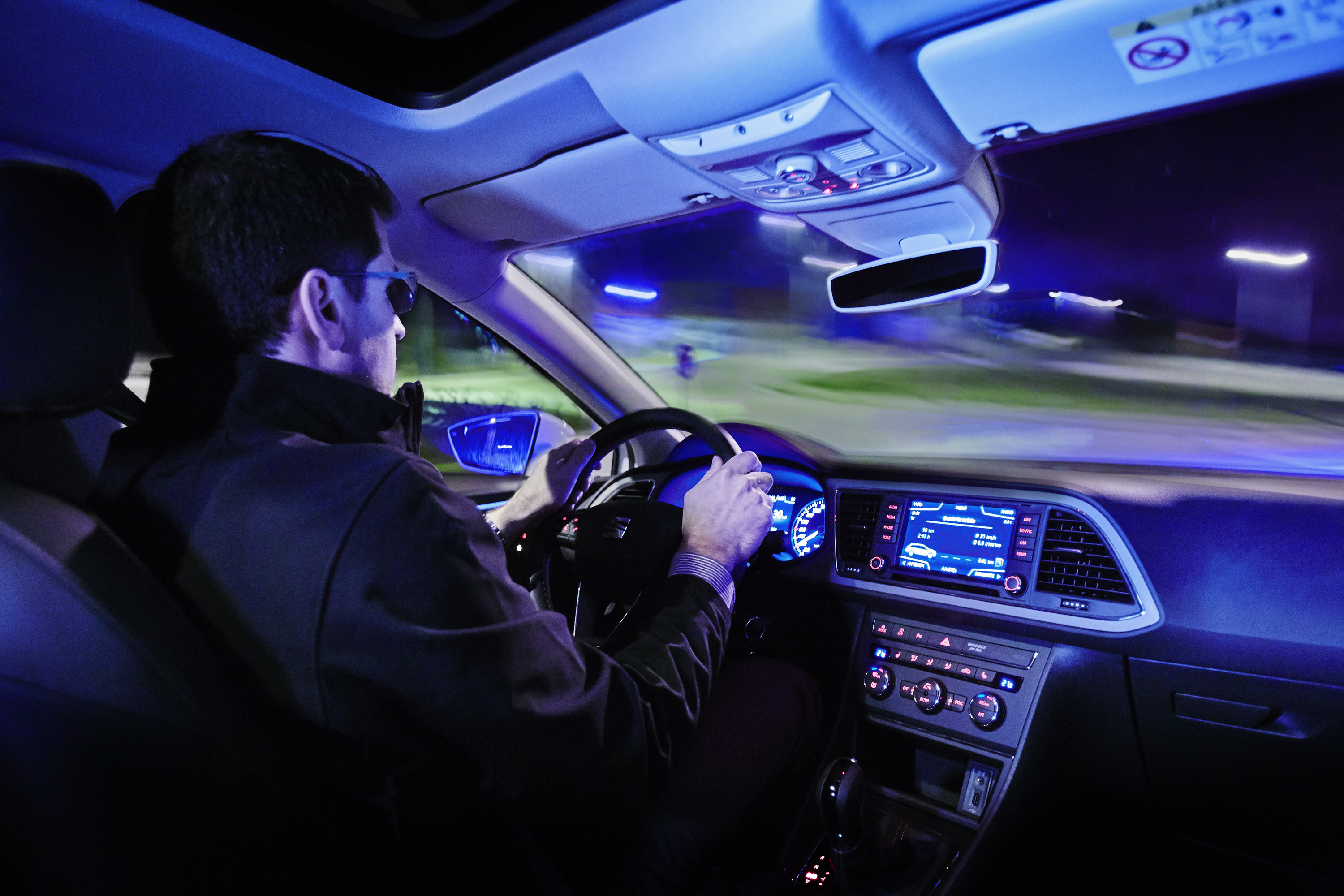 Freddy Macnamara, founder of insurance provider Cuvva, said: "Short-term car insurance, also known as pay-as-you-go car insurance, is aimed at drivers who need temporary cover from as little as an hour up to 28 days.

What’s the benefit of the service?

One of the key benefits of this type of service is speed. If you’re in a pinch and need cover organised quickly, then many policies can be organised in under half an hour - at the most. So if you’re stuck somewhere and need to drive, or need to share out the driving on a longer trip, it could make sense.

Are there any age exemptions?

As with all insurance policies, age is still a contributing factor towards both insurance acceptance and cost, too. Cuvva, for instance, requires policyholders to be at least 19 years old and younger than 65. 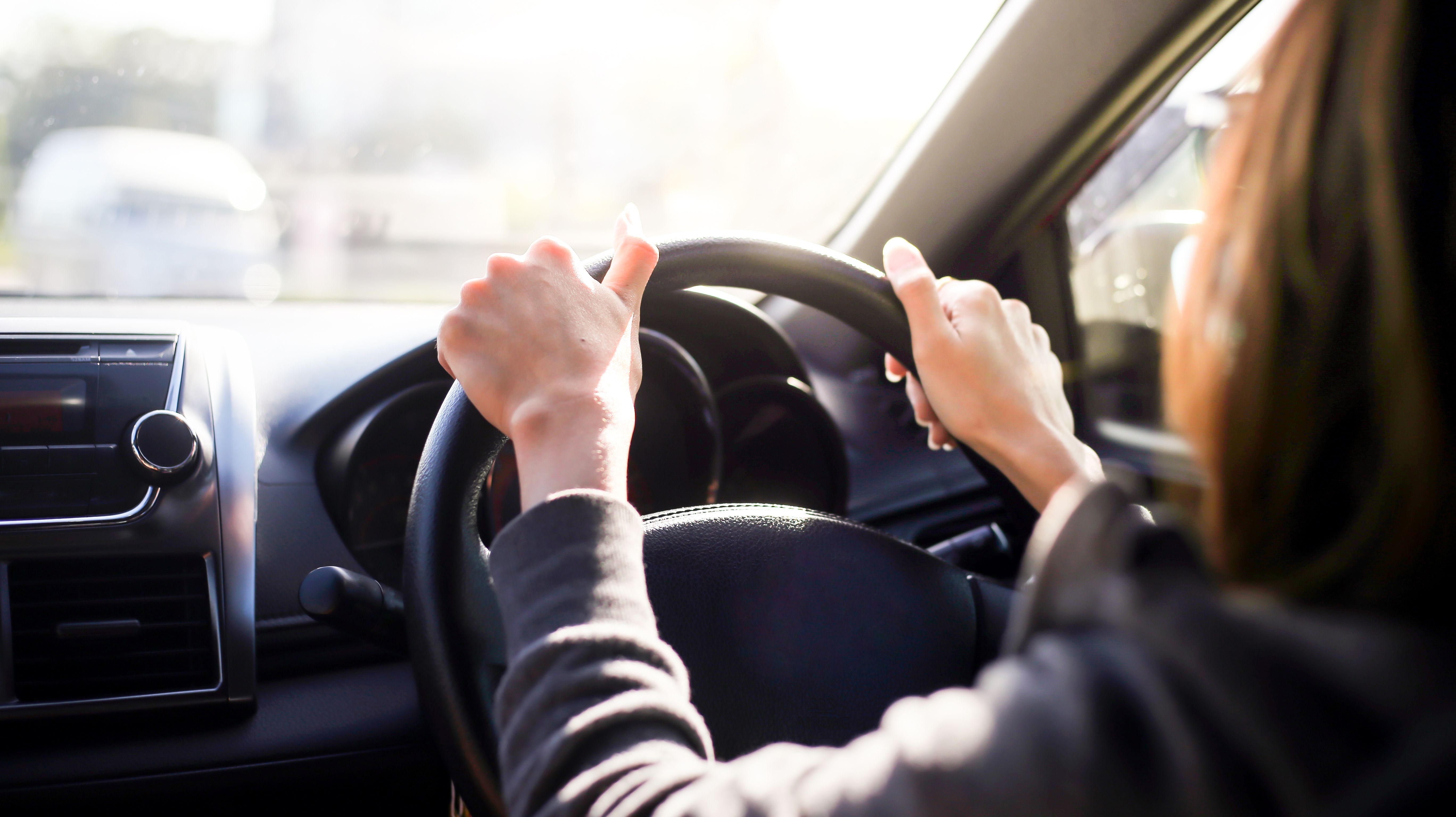 Plus, if you’re younger than 21 then you need to have held a full licence for at least a year, and cover can’t be provided for drivers under 21 who have had any at-fault incidents.

What affects the price of cover?

The price of pay-as-you-go cover is affected in just the same way as conventional policies. That means age, location and the type of vehicle you’re looking to insure. Try and insure a more expensive, more powerful vehicle when you’re younger and the likelihood is that you’ll be refused short-term cover.

Is it actually cheaper?

Over a short term period, the answer is yes - pay-as-you-go cover will be cheaper than a traditional policy. But it’s all about convenience after all; try and use one of the insurance providers for a policy lasting, say, a month and it’ll likely cost far more than an annual or monthly premium.

How long can I get covered for?

Since this is a short-term cover option, most places will give you coverage for up to a month. However, as we’ve mentioned, it’s likely that getting cover for this length of time will result in a higher cost than you’d get with a ‘normal’ insurance policy. 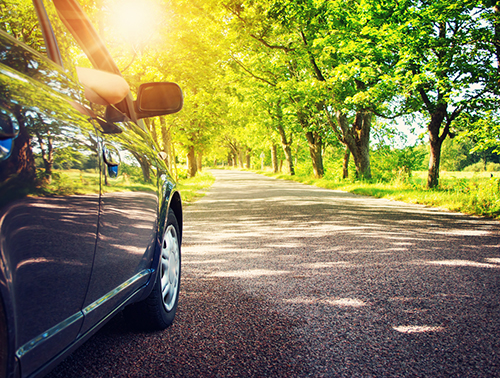 Most pay-as-you-go services excel at covering you for short periods, such as a few hours. It’s in this area where their strengths lie.

What companies currently offer this service?

There are a variety of different providers for short-term car insurance. Cuvva, Veygo and the RAC all provide an option, and Aviva does too. As with traditional insurance, it’s still best to try out each provider and see which offers the best deal.