Making a car more secure sounds like a complicated process. Sure enough, there are high-tech security systems available through aftermarket companies and these often require rewiring a vehicle with a myriad of new features. However, that needn’t be the only option when increasing a car’s security levels.

In fact, there are several ways in which you can improve your car’s security without having to resort to new security systems or enhanced technology. Let’s take a look at what they are.

It might sound traditional, but a steering wheel lock remains one of the very best thief deterrents around. It’s a visual blocker for those who look to steal vehicles, and because they’re so difficult to move they make attempting to steal a car more hassle than it’s worth.

Steering wheel locks vary in price but don’t break the bank – and they’re well worth the money if you’re worried about security.

It’s a simple measure, but an effective one. Ensuring that you leave your car in a clear, well-monitored space is essential to its security. Security cameras covering the area you’ve left the car are an added bonus too. At night, aim for areas with streetlamps and try not to leave it hidden away or out of sight – this will make it a magnet for opportunistic thieves. 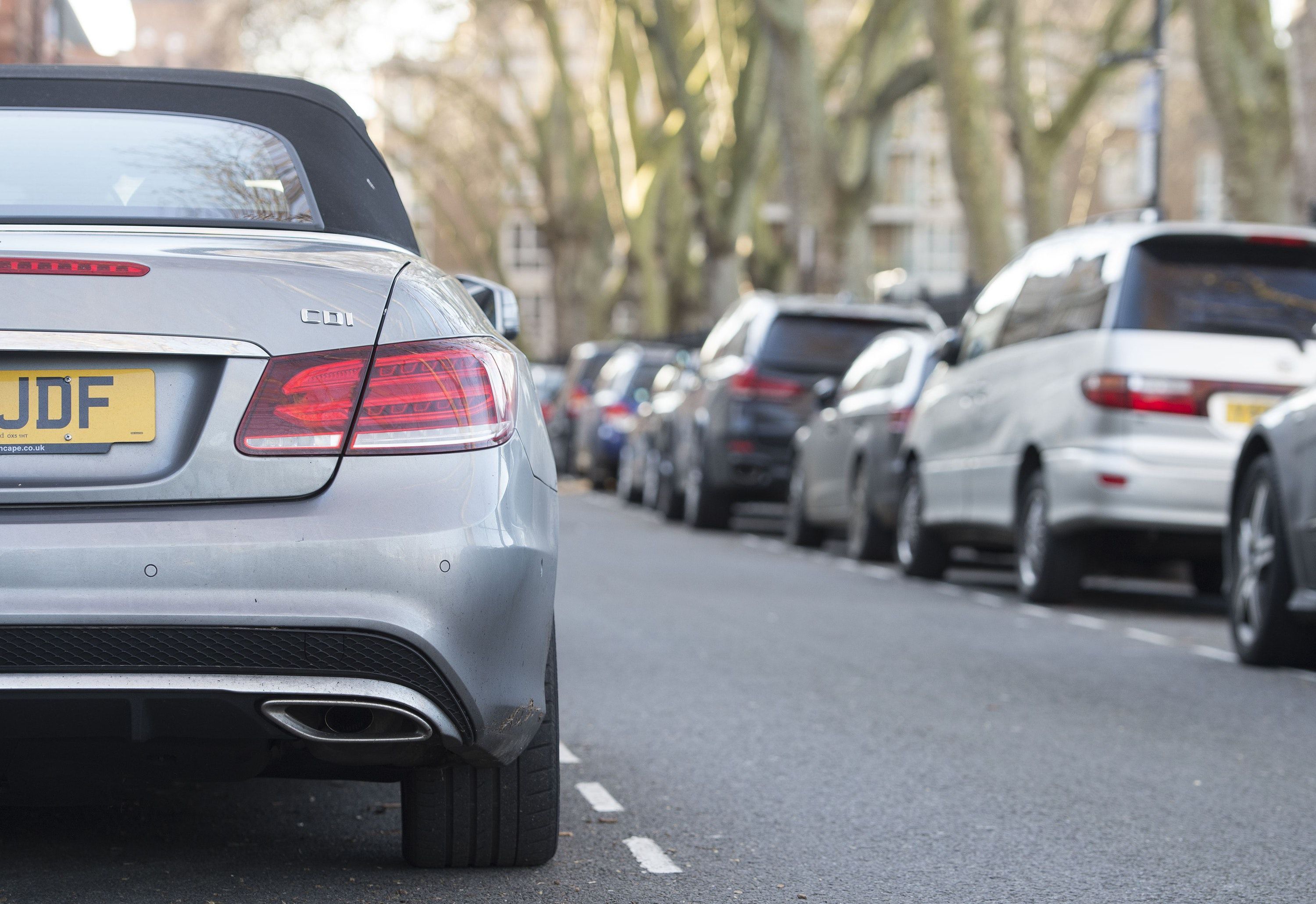 As you’ll have seen on signs in many car parks, thieves target cars with valuables left out in plain sight. So, remove them from the vehicle when you can or, failing that, make sure that smaller items are placed in a locked glovebox. 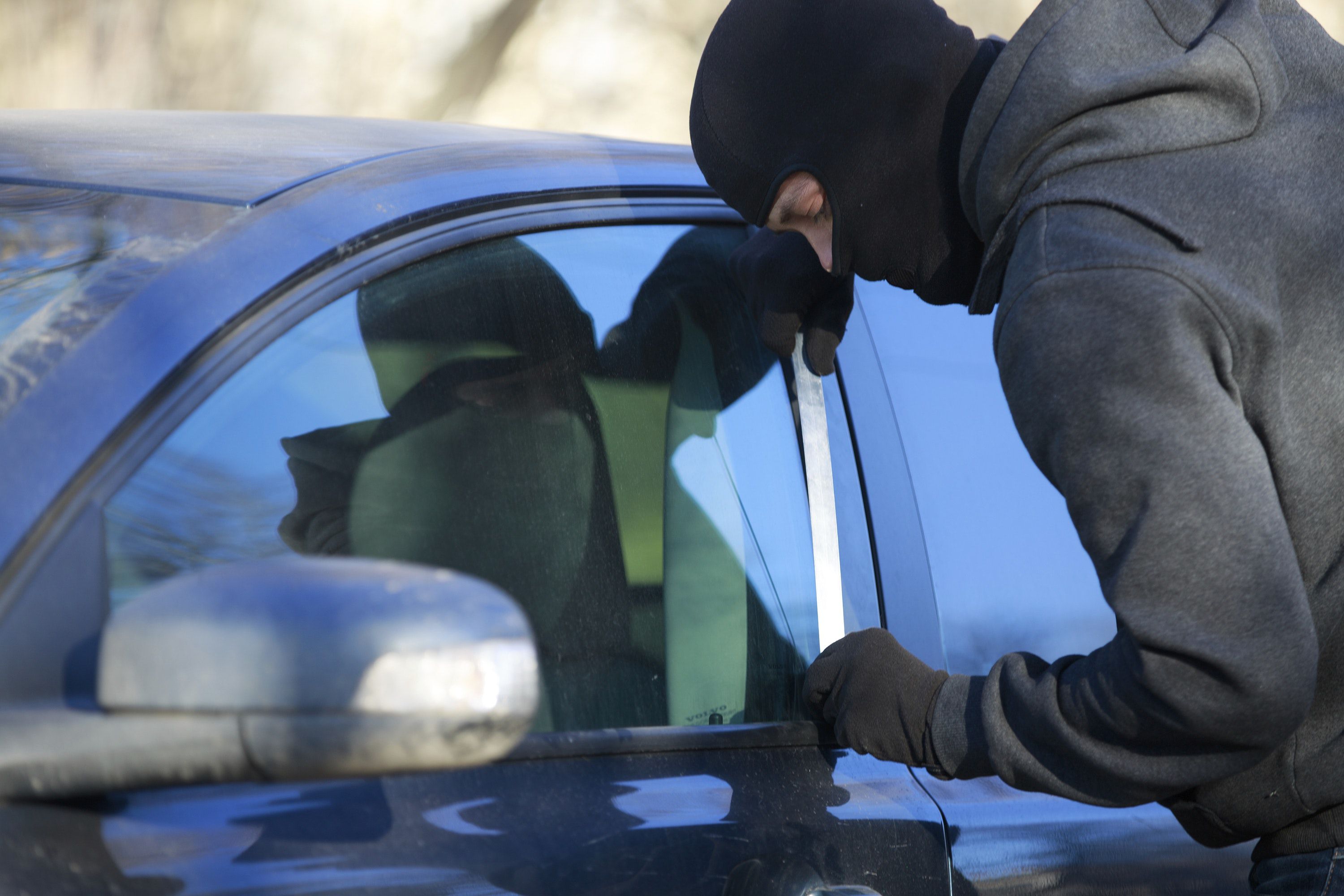 Even coats and jackets should be placed in the boot out of sight – it’s just not worth taking the risk.

Vehicle trackers have fallen in price during recent years, making the technology far more affordable and attainable to more drivers. Of course, you can still spend plenty for certain systems, but most don’t command the earth. A tracker means that in case your vehicle is stolen, you’ll be able to see exactly where it’s heading. Some systems even allow you to call the tracker device and get instant reports on the car’s location. 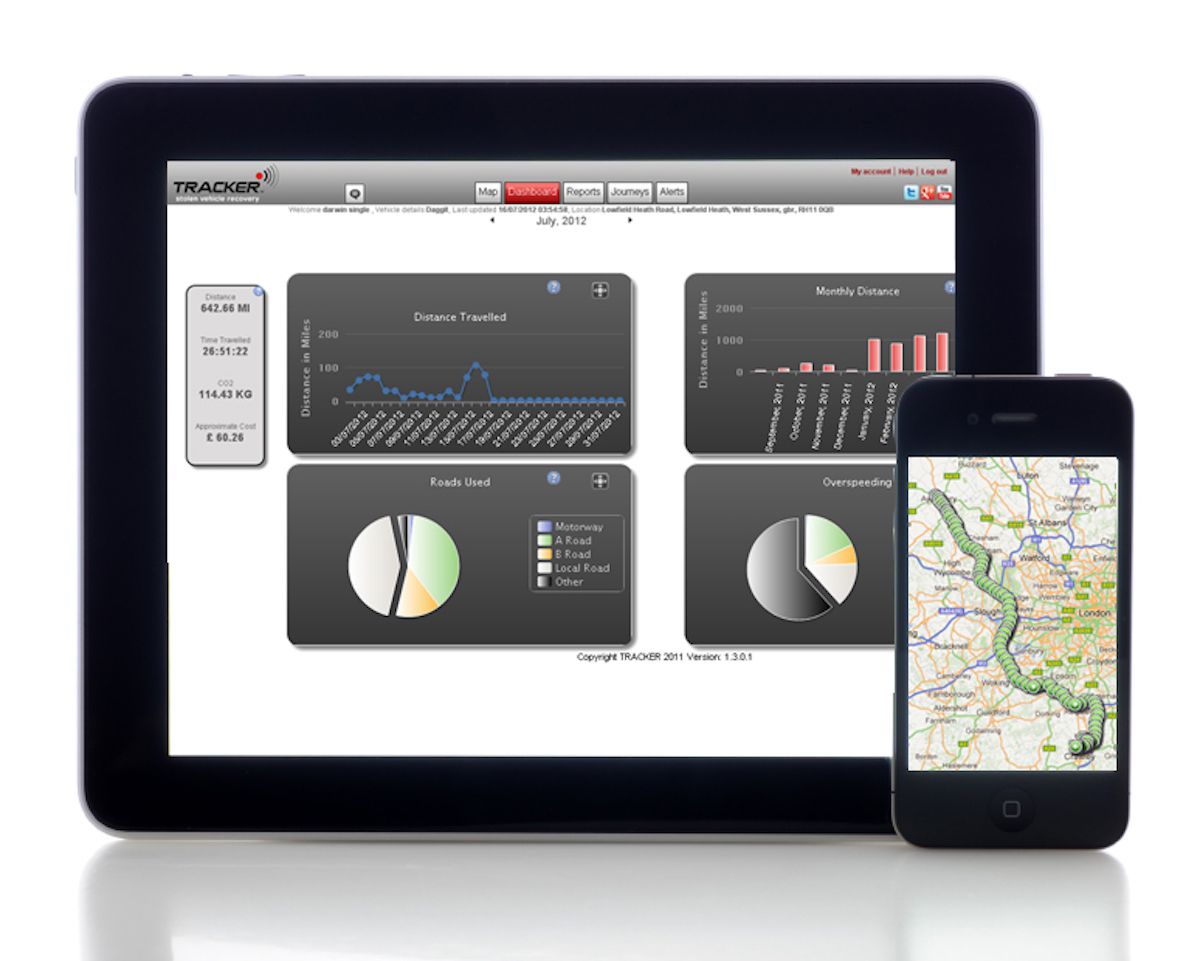 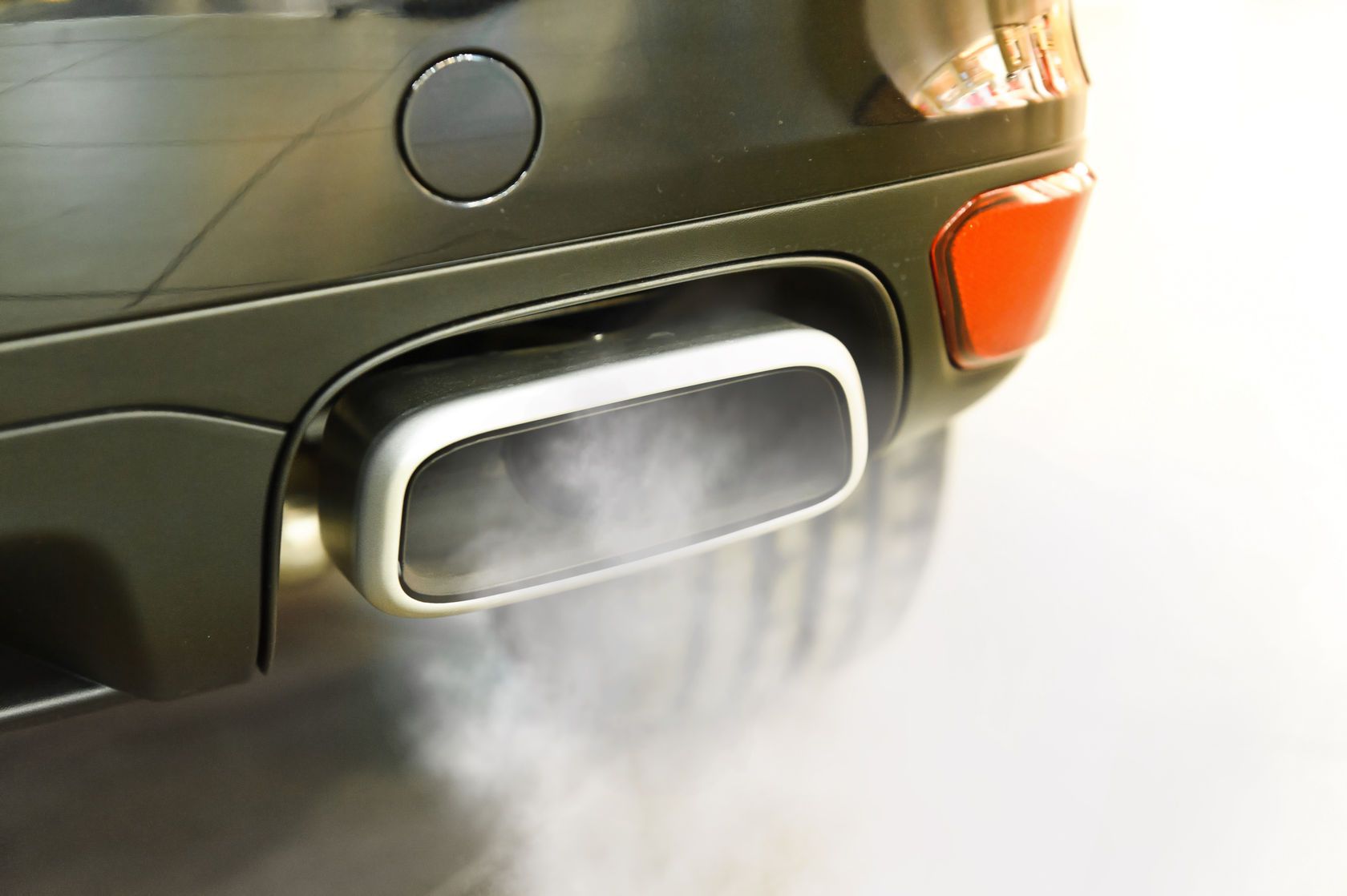 Use a key signal blocker

Many modern cars use a wireless key. It allows for hands-free access to the car when the key is on your person and means you don’t have to use a physical key to start the car too. However, security issues with them have been highlighted, with many thieves able to ‘relay’ the key’s signal from outside a property, therefore gaining access to a car without the key itself. However, a key signal blocker or ‘faraday pouch’ is a sure-fire way to stop key signal-relaying crime. It blocks the key’s signal and means it can’t be relayed. They’re inexpensive too, and a great security option when you’ve got the car parked up at home. 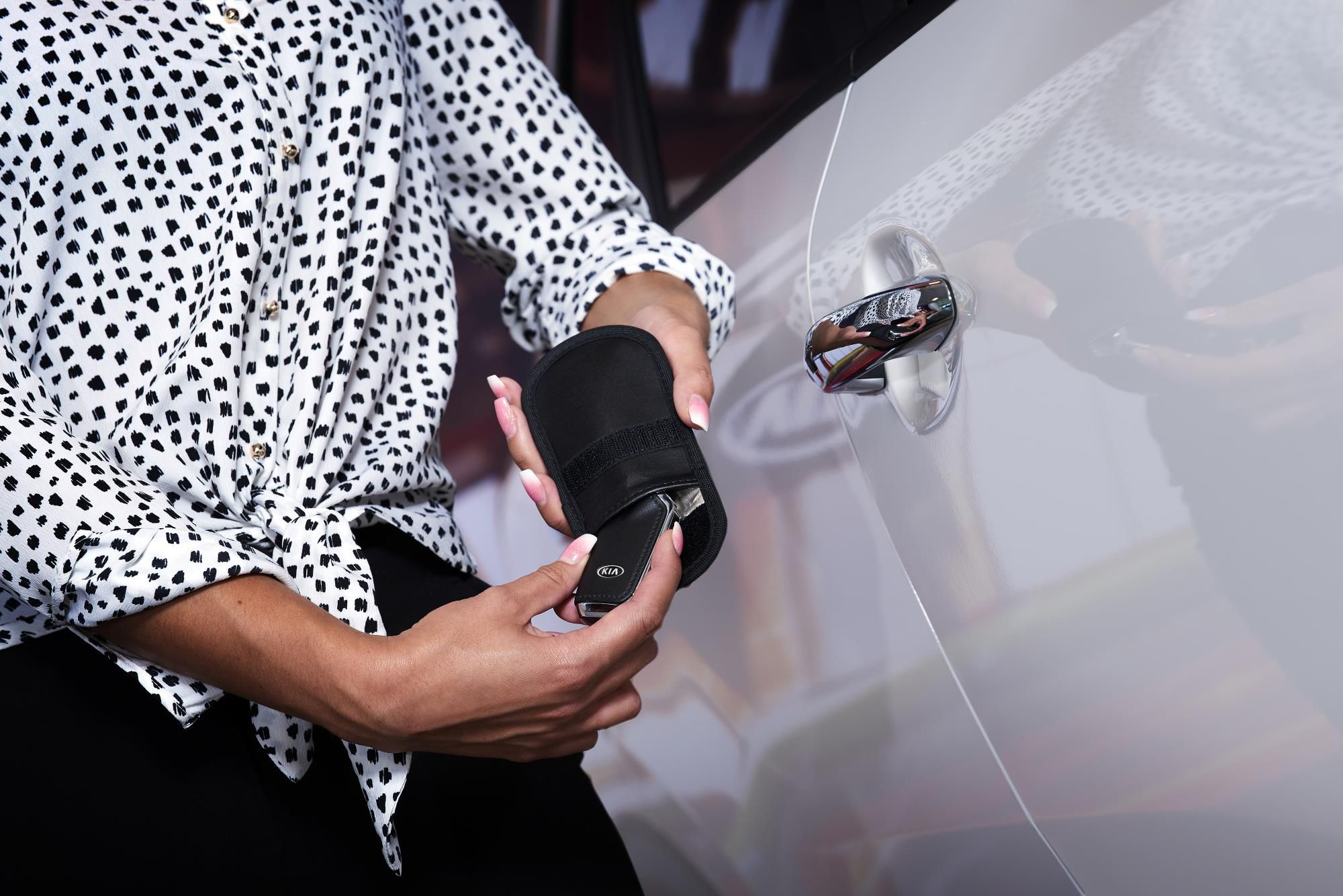 Though many new cars have their stereo systems seamlessly fitted into the dashboard, a lot of older cars allow you to remove the entire unit. This is a must-do option if you have it. Taking out the stereo’s head unit will put off thieves and show that you’re being wary. 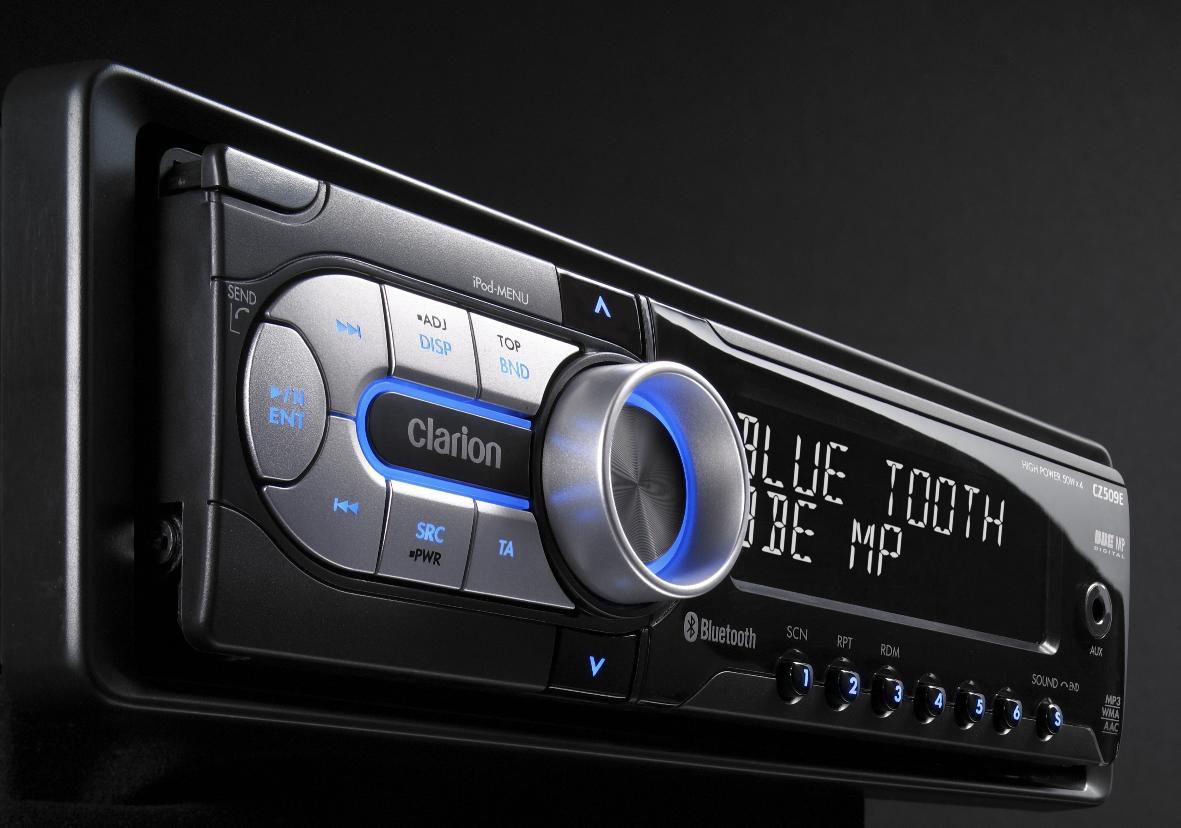 Though it might seem right to keep a car’s documents together with the vehicle itself, this is best avoided. If the car was stolen with the documents inside, then whoever was behind the wheel would be able to better prove that the car belonged to them and not you.

So, make sure that they stay at home. Keep them safe and to hand, of course, but it’s always best to keep them out of the car.