There are plenty of big-boot options on the market today for all manner of budgets. Let’s take a look at some of the best.

There’s always a good reason to have extra space. Families, dogs and more lifestyle-based activities all take up more room than you initially think, so having a car with a large boot can really help. Fortunately, there are plenty of big-boot options on the market today for all manner of budgets. Let’s take a look at some of the best.

When it comes to practicality, it’s hard to go wrong with an estate car. They’re sometimes a little more refined than their SUV relations, too, and Audi’s A6 Avant has historically been one of the best around. With a 586-litre boot - which you can expand to 1,680 litres by folding down the rear seats - the A6 has more than enough space for most occasions. 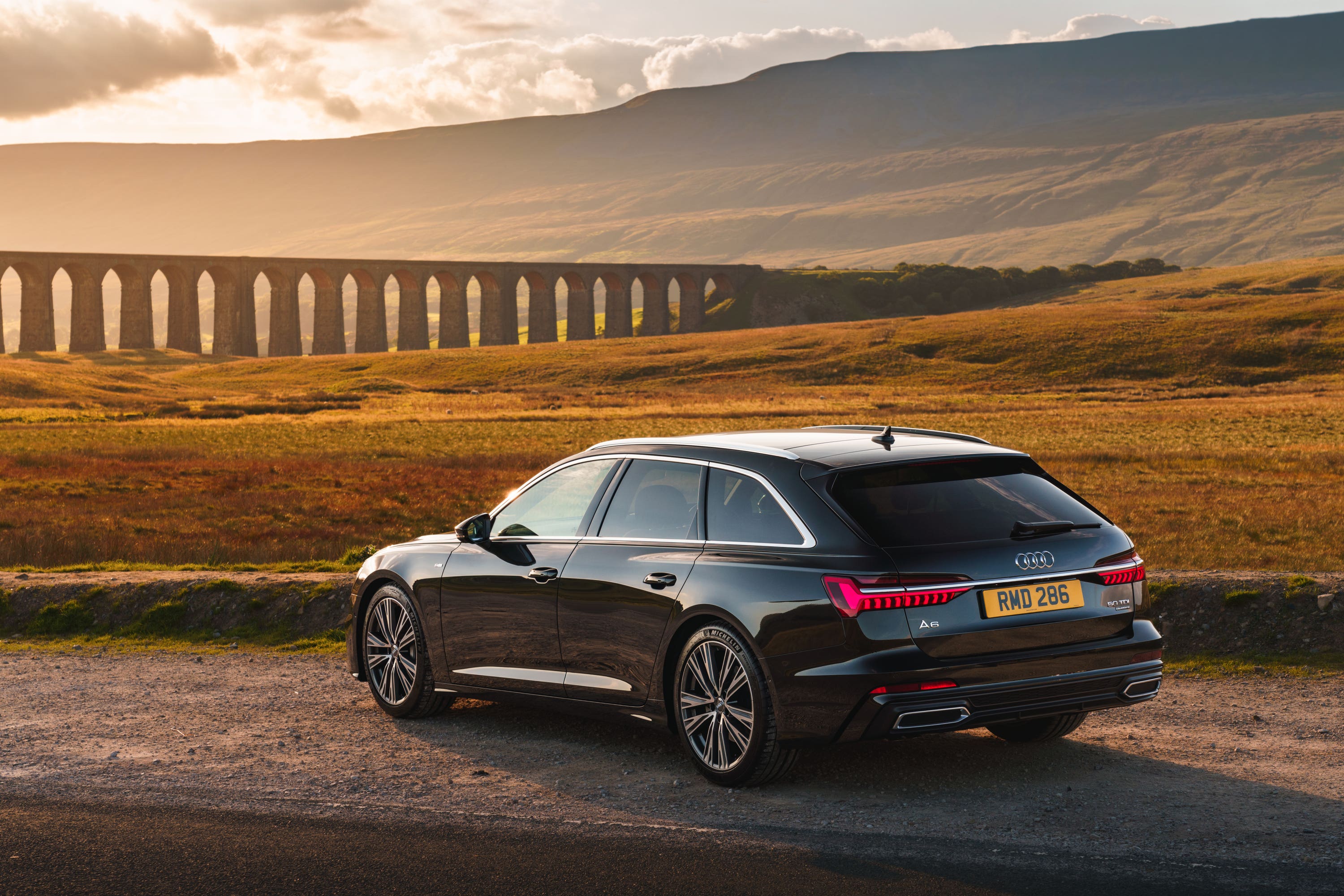 Skoda’s Superb Estate is a car that really puts a focus on value-for-money, but doesn’t detract from outright practicality in the process. In fact, with its 660-litre boot, the Superb Estate is one of the most spacious cars in its class, while a range of Skoda’s ‘Simply Clever’ features - such as an ice scraper behind the fuel filler cap - really do help things even further. It’s available with a range of efficient petrol and diesel engines, too, ensuring that the Superb is the complete package. 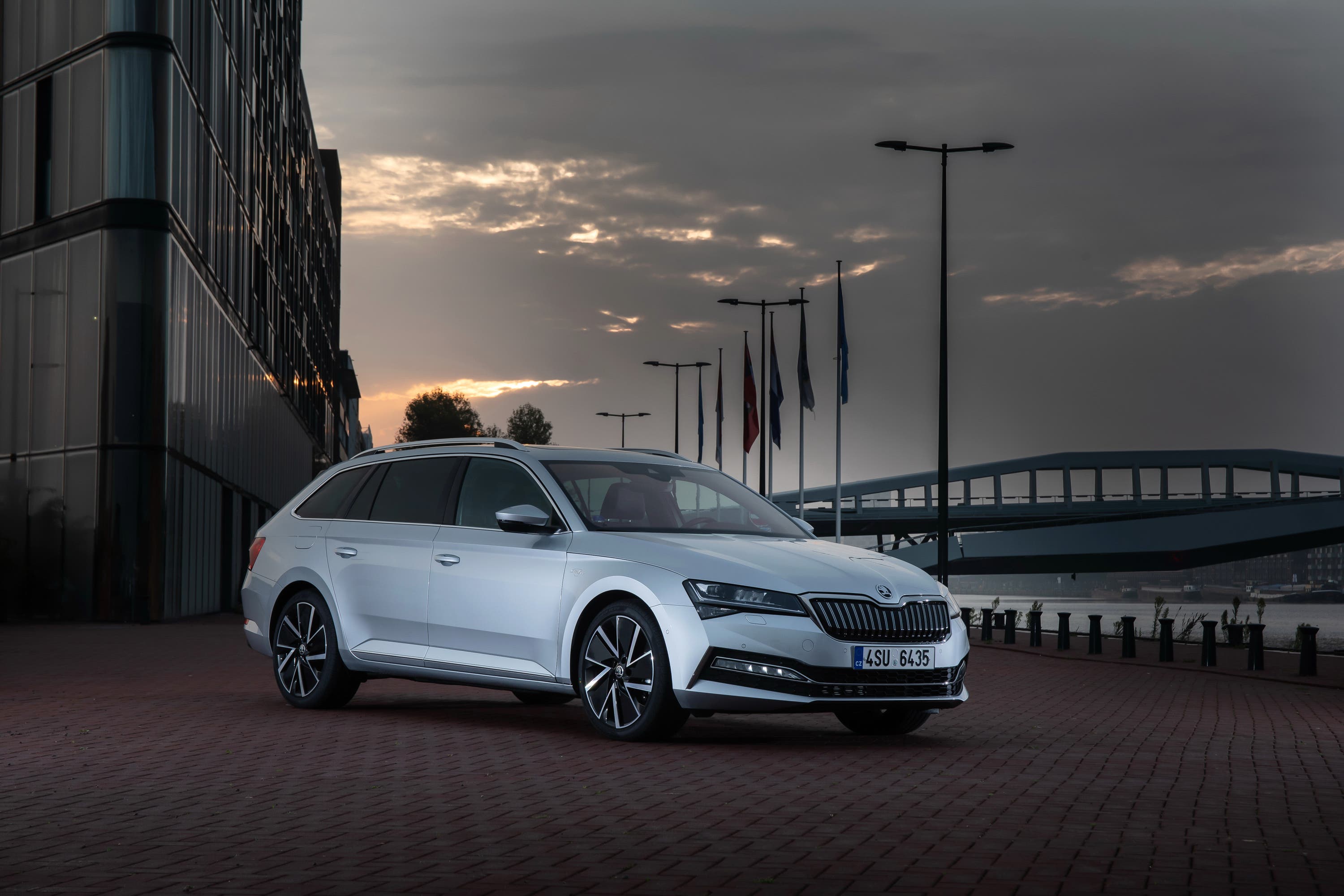 Kia’s latest Sorento might have hit the market with some really head-turning looks, but it hasn’t lost sight of what attracted people to the previous generation - practicality. This large seven-seater really does deliver when it comes to passenger space but it does well in terms of boot space too. In fact, though its boot space with all seats in place isn’t the best at 187 litres, this rises to 616 litres with the third row folded down and a huge 2,011 litres with the middle row down. Just remember, however, that you get slightly less space in the hybrid versions. 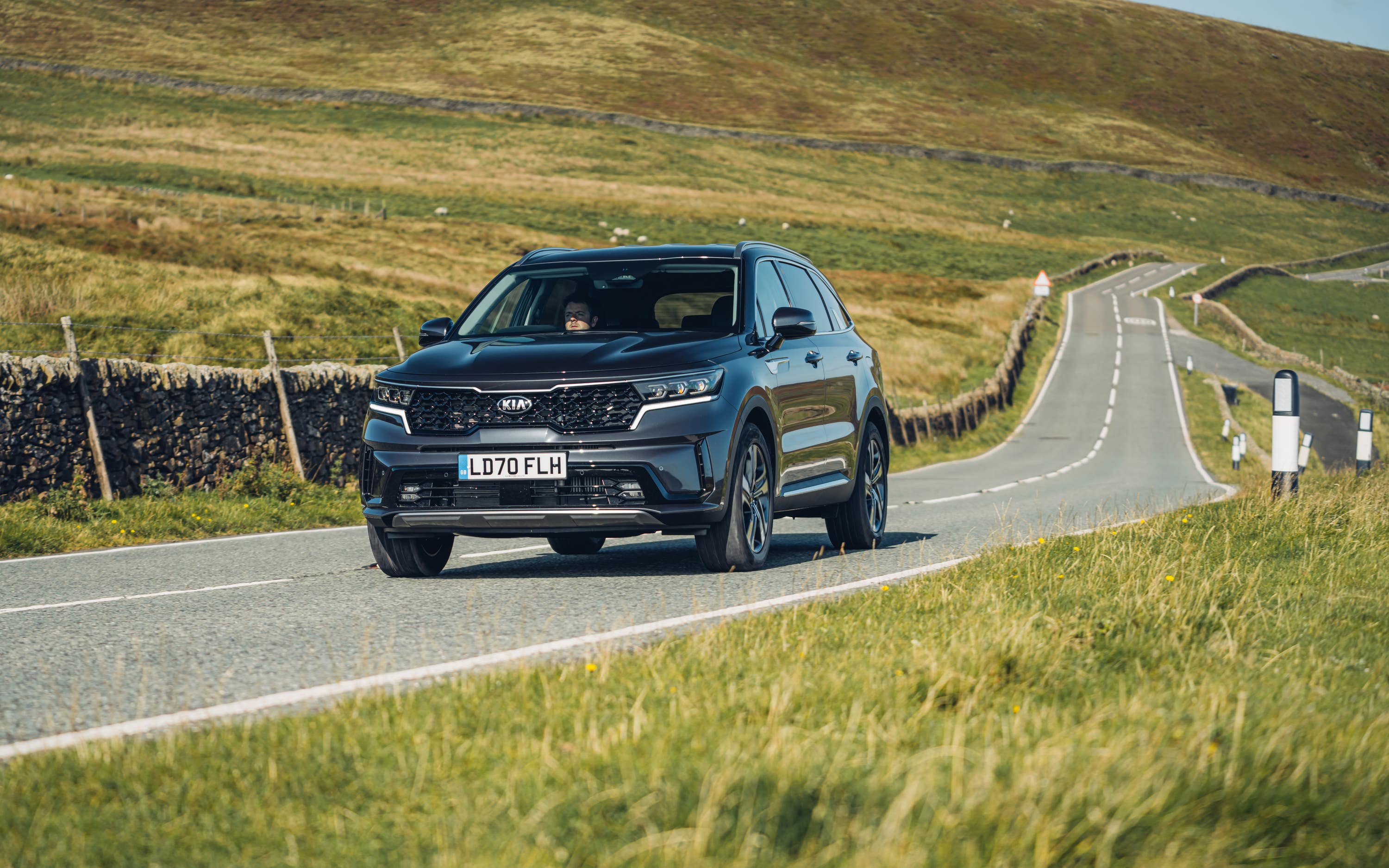 Land Rover’s Discovery might be super-capable off-road, but it’s also ideal for those people who want plenty of space. With seating for seven it’s great for moving people, though its long wheelbase means it’s got a great deal of luggage space too. With all seats in place there’s 258 litres to play with, rising to 1,137 litres with the third row folded down. Lay down the middle row and there’s a huge 2,406 litres to work with. 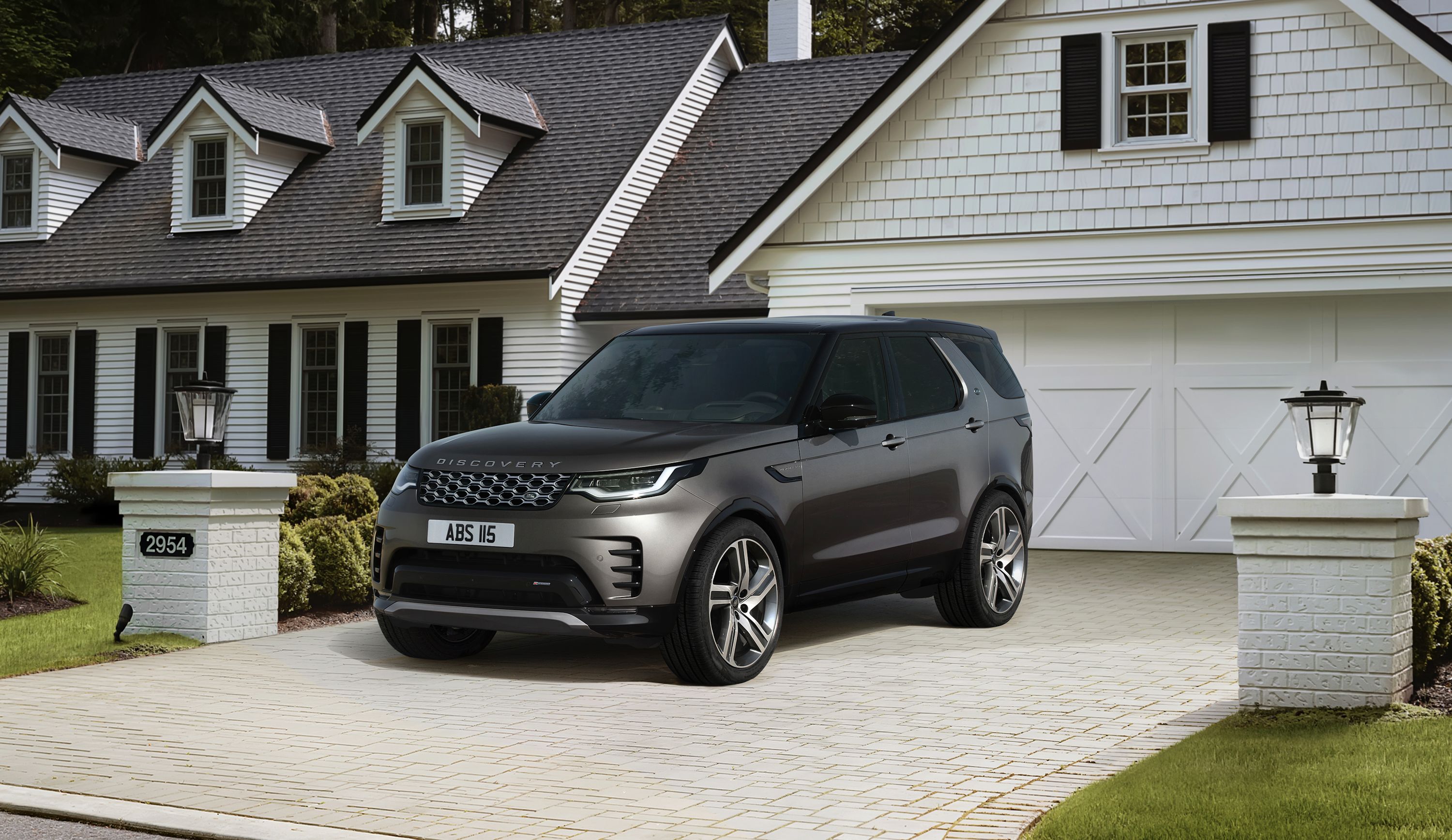 Want a combination of luxury and spaciousness? The GLS could be the car for you. It’s yet another seven-seater, but the cabin really impresses with its high quality and variety of screens. Even with all seats in place, the GLS offers 470 litres of space, increased to 890 litres with the third row down. Take down the middle row and you’ve got a massive 2,400 litres of space to take advantage of. 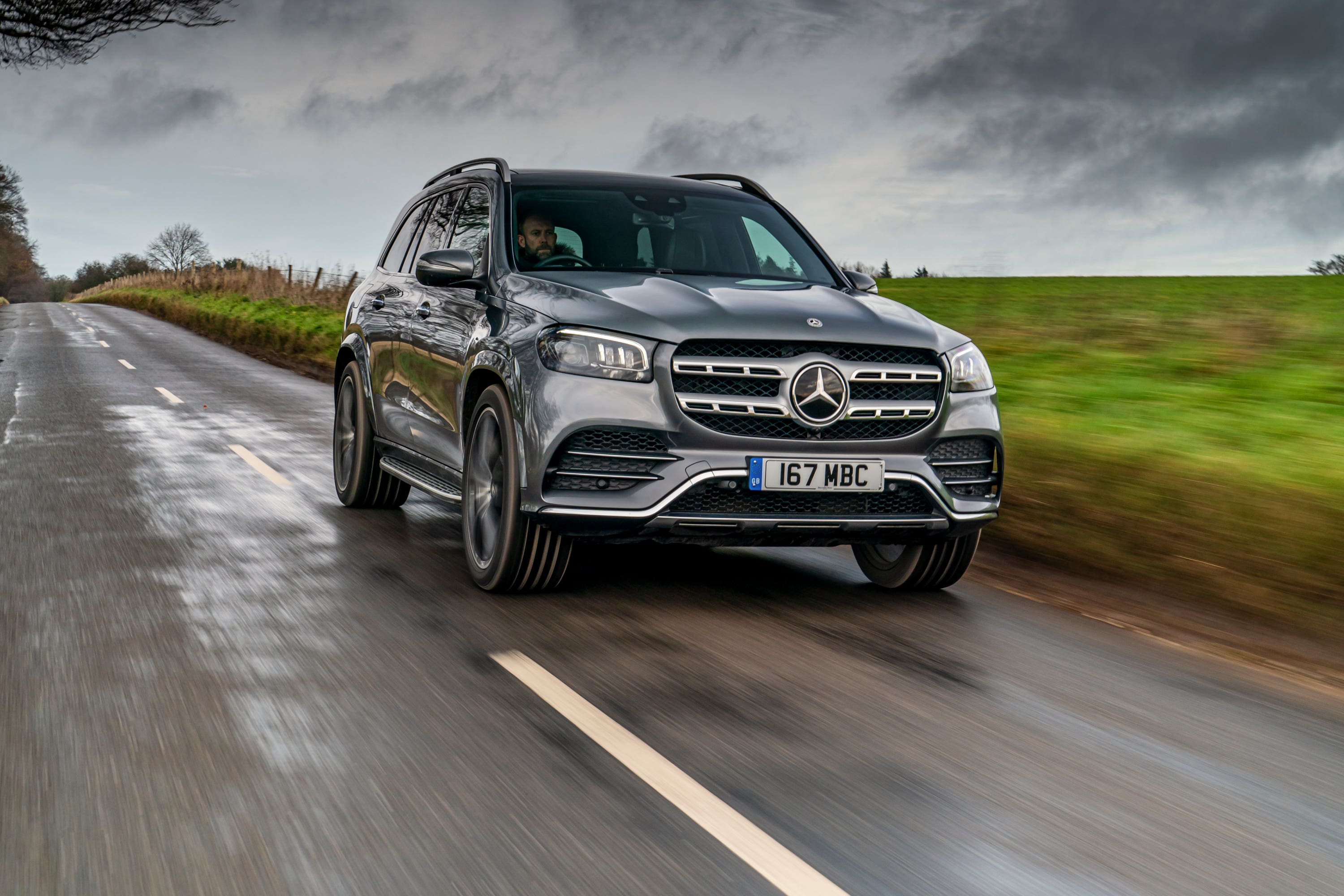 The X7 sits atop BMW’s range of SUVs, effectively packing some of the high-end touches that you get from the 7 Series saloon but in a high-riding bodystyle. It’s good to drive, too, with a series of punchy engines ensuring decent performance. When it comes to boot space, the seven-seater X7 delivers 326 litres with all rows in place, rising to 750 litres with the rearmost chairs down. Fold down the second row and this increases to 2,120 litres. 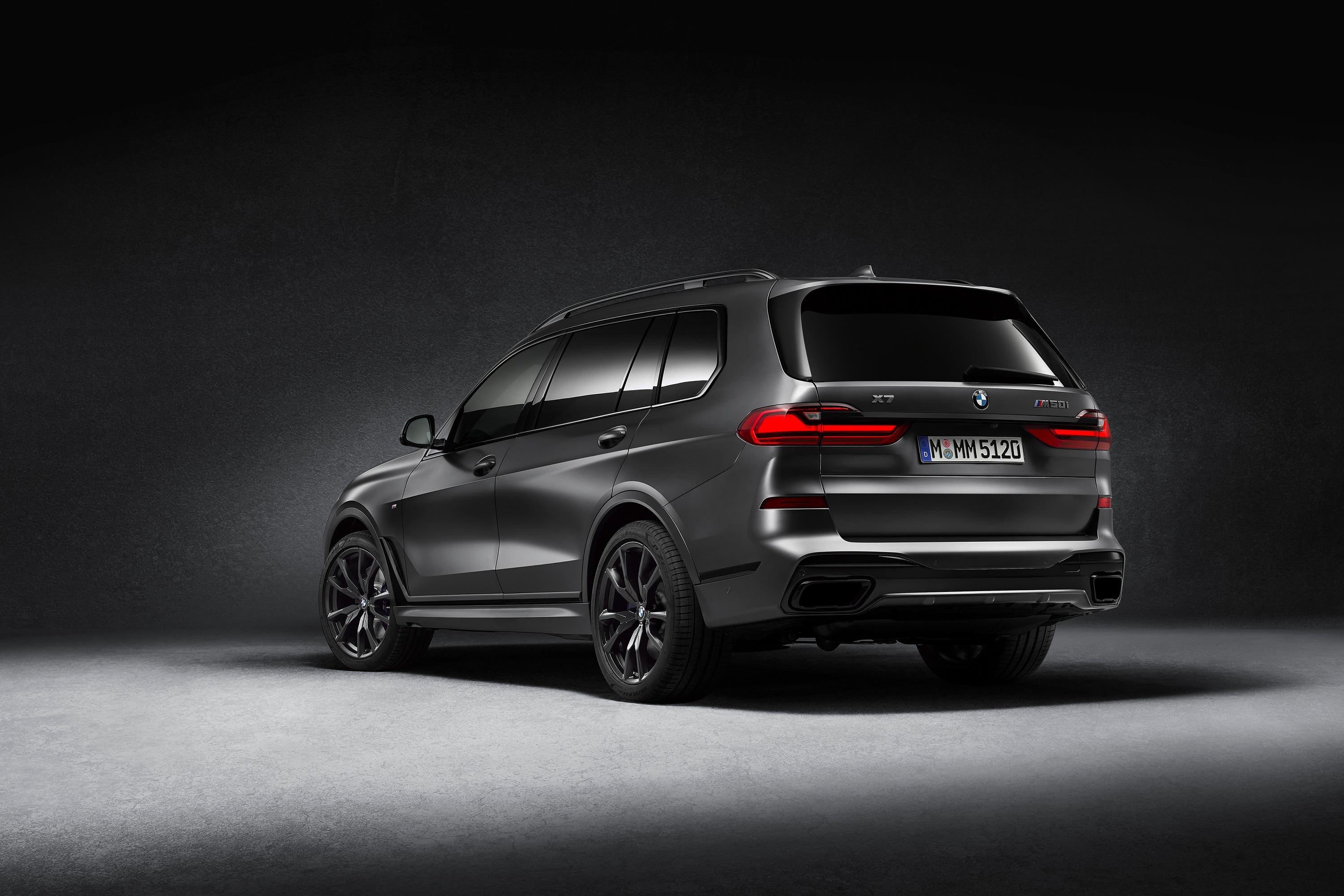