Superminis are favourite among car buyers young and old in the UK, but what can £15,000 grab you in the used market? We take a look.

What are the Best Used Superminis?

No matter if it’s a first car, second car, weekend runaround or something that’s just there to hop to the shops and back, it’s hard to go wrong when choosing a supermini.

Even with the rise of the SUV, this compact class continues to be the favourite for UK buyers and as a result, there is a vast range of choice in both the new and used market. We’ve laid ourselves out a generous £15,000 budget for the latter to see what options are out there…

We’ll start with the car that’s established itself as the UK’s best selling car time and time again, and by a comfortable margin, too. Now in its seventh generation, the Fiesta continues to be a favourite in terms of driving dynamics, while offering a load of kit and quality too. Plus, its latest 1.0-litre EcoBoost engine is one of the best-in-class powertrains. 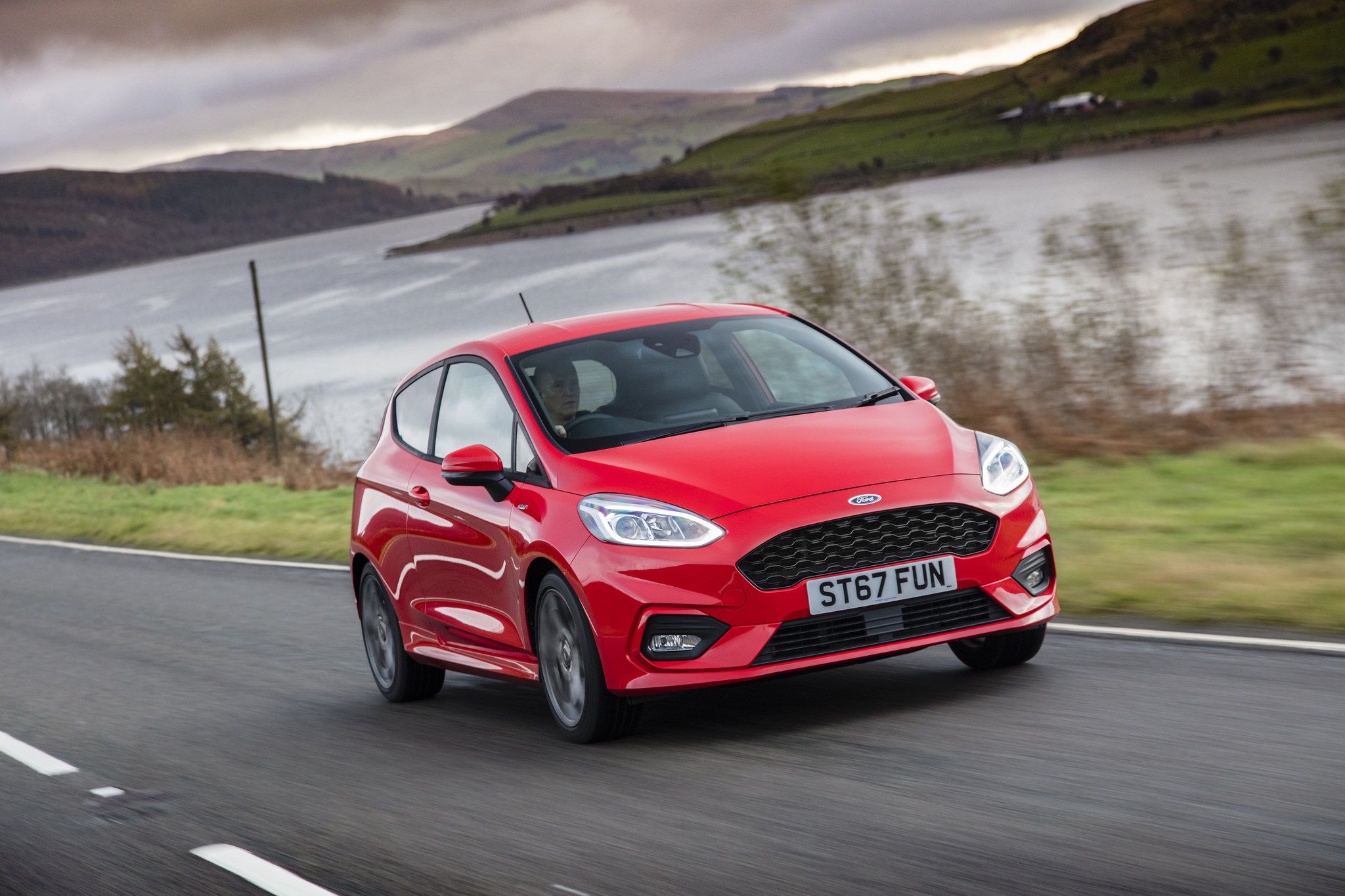 With our budget, you can find yourself behind the wheel of a light-used, well-specced ST-Line X. New examples of this command a price of just under £20,000, so you can save a fair bit of cash for a car with just around 10,000 miles on the clock.

Audi's latest version of its popular A1, has an influx of high-spec, low-mileage variants of the outgoing car fresh from the clutches of PCP deals on the market. A mixture of petrol and diesel options can be had, though we’d opt for 1.4 variants of the former if you’re an urban commuter.

Our budget brings high-spec S Line models with around 20,000 miles into the mix, bringing a partial leather interior and features like Bluetooth and DAB radio.

Most nearly-new hot hatches fall out of our budget, but the Suzuki Swift Sport is one that just comes within. Powered by a 1.4-litre turbocharged petrol engine, the Swift Sport boasts a spritely 138bhp. That complete with its playful chassis creates a fun driving experience and one that’s arguably unrivalled at this price point.

£15,000 will secure an example with as little as 10,000 miles on the clock, a bargain considering factory-fresh examples start at £20,57, while standard equipment includes adaptive cruise control, a touchscreen infotainment system and a suite of safety kit.

Though the new Renault Clio has just recently arrived on the market, a handful of used examples are already available fresh from demonstration fleets. That may mean they’ve seen a fair few people get behind the wheel, but that’s unlikely to have left any lasting damage.

These are typically low-spec Iconic models with around 5,000 miles on the clock, meaning top-end Dynamique S Nav examples from the previous generation may offer more equipment, though that comes at the cost of an older-looking car, higher mileage and an interior sorely lacking compared with the new version.

In a class full of impressive offerings, it’s inevitable that a few cars in the supermini segment are going to be overlooked by the masses. It wouldn’t be unfair to call the Hyundai i20 one of these. That’s not to say it’s a bad car by any means – in fact, it’s rather quite good – it’s more the likes of the Ford Fiesta and Vauxhall Corsa are household names and that shows in sales.

In the i20 though, there’s a lot of value for money to be had. At £15,000, an almost brand-new high-spec Premium Nav and even special edition models can be easily had with a spritely 99bhp 1.0-litre petrol engine, with the car covered by a five-year warranty from the factory.

Few names are as iconic in motoring as the Mini Cooper, which would be reason alone to stick it on this list. More than that though, it’s a genuine contender to consider when shopping with a £15,000 budget.

Its nimble chassis and trademark cutesy looks make it one of the more desirable options in this part of the car market, and there’s no shortage of examples to be had at our price point. You could stump up for a more potent Cooper S, but our pick of the bunch would be the regular Cooper — offering nearly as much driving fun but with tidier examples falling into the budget.

The Honda Jazz is a reliabile car that’s able to effortlessly get you from A to B without any concerns.

The latest generation of Jazz is a hybrid model and prices for a new model start from around £19,445. For our £15,000 budget you can get a model that is only a couple years old and there is plenty of model to choose from such as the EX, SE and Sport models

Ever so slightly behind the Ford Fiesta for UK supermini dominance, the Vauxhall Corsa is one of the go-to recommendations in any supermini budget. With a new model out recently too, there’s an array of deals to be had on the outgoing car.

If you really fancied, a boggo-spec brand new variant can be had in a £15,000 budget from a handful of dealers, but our money would be going on a high-grade example of the outgoing car. Ex-demo cars in Limited Edition cars fall within this bracket with less than 3,000 miles on the clock.

Though the Skoda Fabia is a car that proves its talent at the lower end of its trim levels, its high-spec Monte Carlo grade offers a lot of bang for the buck if we’re shopping with a £15,000 budget.

A facelift came to the model in 2018, bringing with it improved tech and a sharper design headed up by new LED headlights. Though at new its range-topping form has a £17,475 starting price before options, an example loaded with kit at around 1,000 miles can easily be had in our budget.

Arguably the most exciting-looking of the non-hot hatches on this list, the SEAT Ibiza brings Spanish flair to proven VW Group underpinnings. The latest generation was introduced in 2021 and laid way for a new platform that also sits underneath the newest versions of the Audi A1 and Volkswagen Polo.